Tree Fu Tom Live is the story of the adventure Tom takes with his friends as they seek to find the treasures contained in the treasure Map discovered by Twigs.  The shows opening scene is the title song from the show and all of  the children were on their feet getting their Tree Fu magic on! The show was ideal for preschoolers and children of key stage 1 age as the characters, story was pitched perfectly at them.  If you watch the show the live version was a longer version of an episode full of laughter, songs, entertainment and the children actually got to “help” on the adventure. 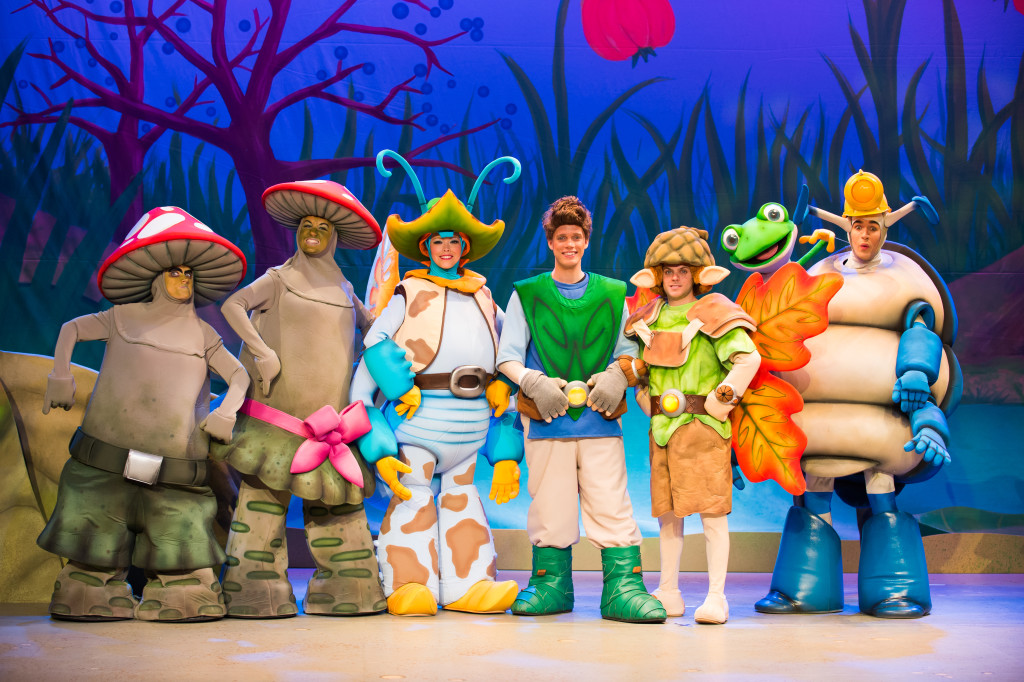 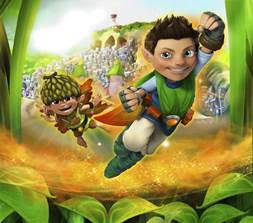 What we would have improved

Overall we returned with very happy adventurers who couldn’t wait to tell their dad all about the fantastic show they watched.  I think it’s really nice to see a preschool/younger children BBC show in theatres as its a good way to introduce the children to another medium and parents will have the knowledge that they will sit through the show.  If you have Tree Fu Tom fans, or children at the age I would recommend this as a perfect show to introduce your little one to the theatre.