Planning for a holiday with children can be quite stressful, and trying to plan a Disney holiday even more so.  We have lots of tips on this post, but I have been seeing lots of questions on how the fast passes system works in Disneyland Paris.  So here’s all you need to know about the FastPass Disneyland Paris and how to use them best.  We have visited three times and the FastPass system is great to ensuring that you get to go on the big rides during your stay and not just queue for hours. 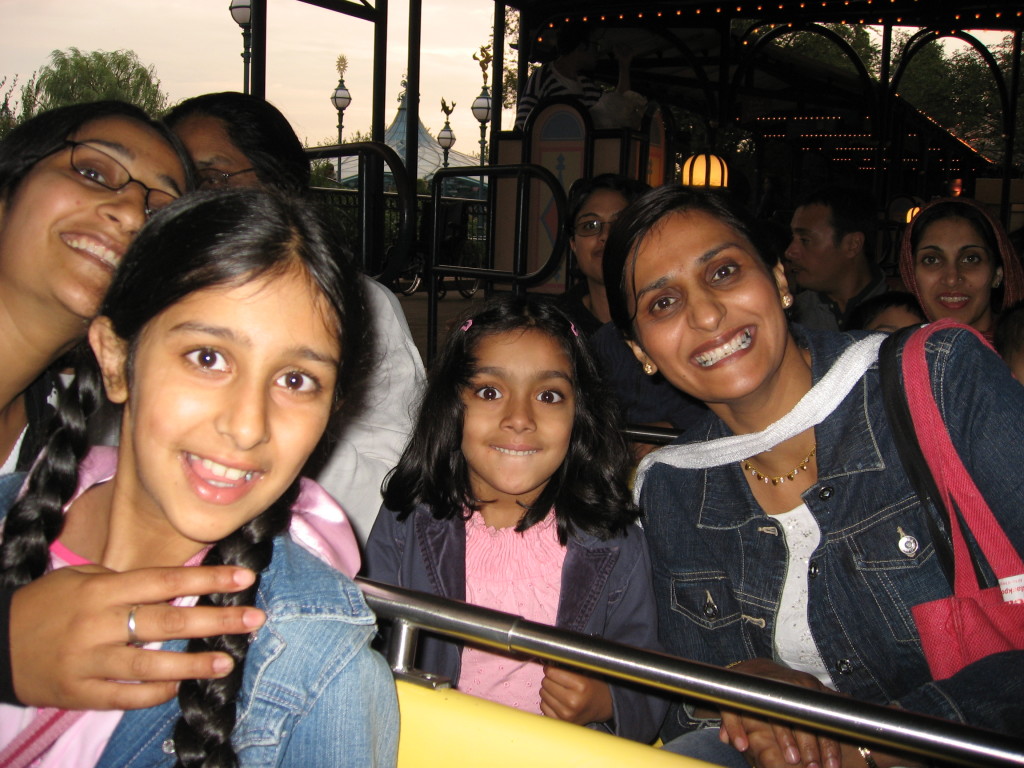 How the FastPass Works?

Unlike the Disney Parks in Florida, the FastPass in Paris cannot be booked in advance.  Instead Disneyland Paris use the old systems of collecting the passes from each ride.  So:

It s important to note that not all the rides have FassPass services and the following are the only rides in both parks. 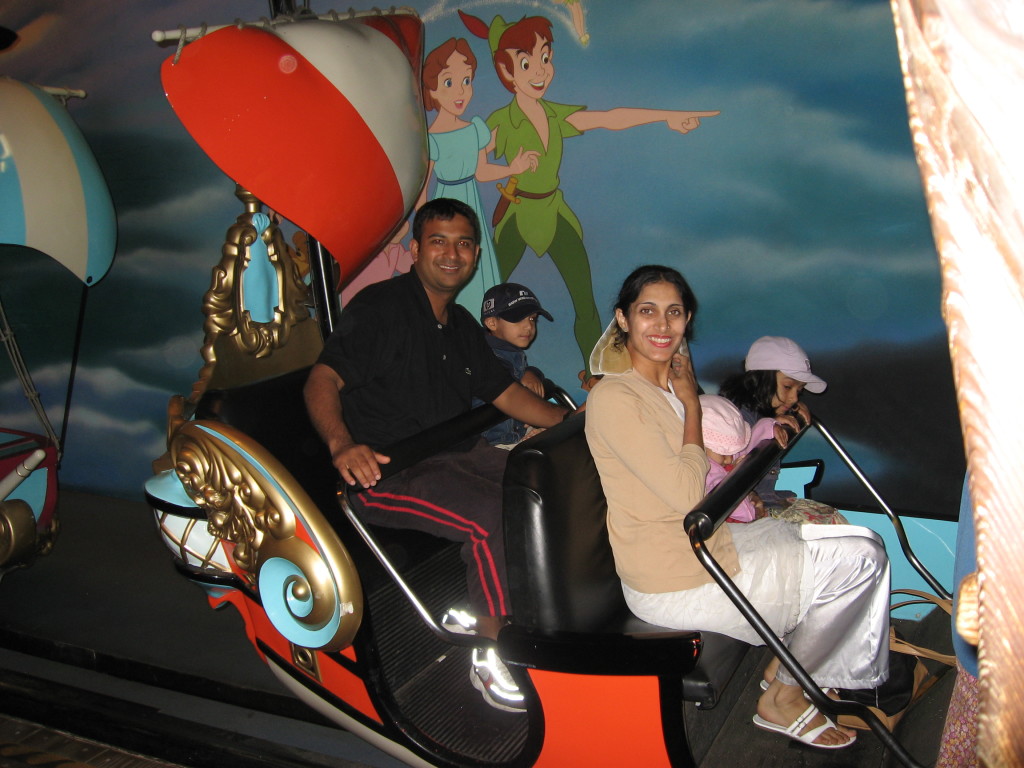 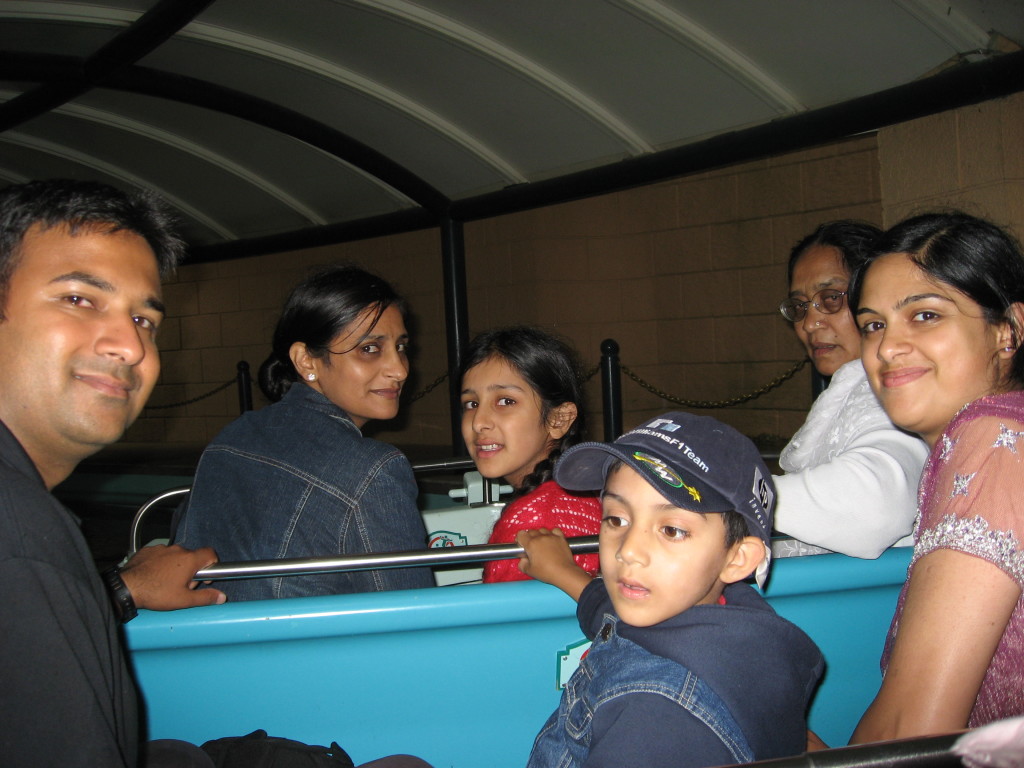 Few other things to note:

You can only have one FastPass ticket at a time per person and it can only be used with a Park ticket that is valid for the same day. Another ticket can only be obtained once the previous one has been used or 2 hours after the previous one has been issued. Benzodiazepines, such as Valium, can be used asmuscle relaxants in order to relieve pain caused bymuscle cramps and differenttypes of dystonia, includingblepharospasm. Benzodiazepines, such asDiazepam, often cause tolerance. Baclofen and Tizanidine are sometimes used as an alternative to Diazepam. Read more on http://medimagery.com/buyvalium/.  With careful planning you can get another FastPass before using the last one provided 2 hours have elapsed.
In addition to the above, dependent on whether you are staying in a Disney Hotel and the room type also brings FastPass advantages. 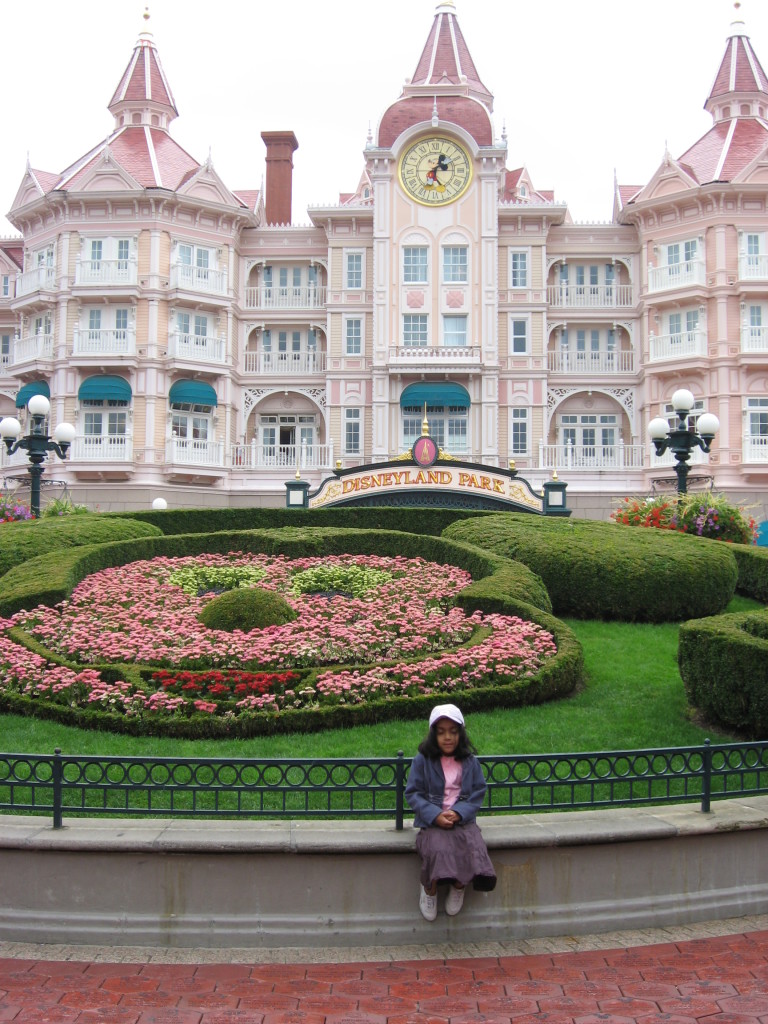 With careful planning you can get to make the most of your time on the parks. What do you think of the FastPasses?