Coming from a big family has many advantages but also meant that holidays were not that high on the priority list.  We had our annual trip to Blackpool for some beach fun but as a family of 8, we spent most of our holidays at home, running around fields, being happy and merry.  However, as the youngest I was lucky to go with my mum to Pakistan for a few visits, the memories are still embedded in my mind.  My parents are both of Pakistani origin and we still have lots of family in the country.  The trips we made, saw me meeting family that I didn’t know existed, experiencing and living as a local in a country so different from the one I lived in.   So, I am sharing some of my most memorable childhood travel memories.

The first time I visited Pakistan was in 1988 and it was the first time I sat on a plane.  I think travelling so young planted the seed and helped me become the crazy adventurer I am today.  I still remember arriving in Pakistan and the culture shock I had.  There had been torrential downpours the night before and there were puddles, mud and animals everywhere. I was an avid bookworm and it felt like I hadn’t arrived in another country but  a whole different world.  For me it felt even more strange as looking at everyone, we dressed the same, I could speak the language, we ate the same food but still the people and being in Pakistan was so different to anything that I was used too.  Once the dust settled and I got used to my new surroundings the next couple of months were awesome fun. 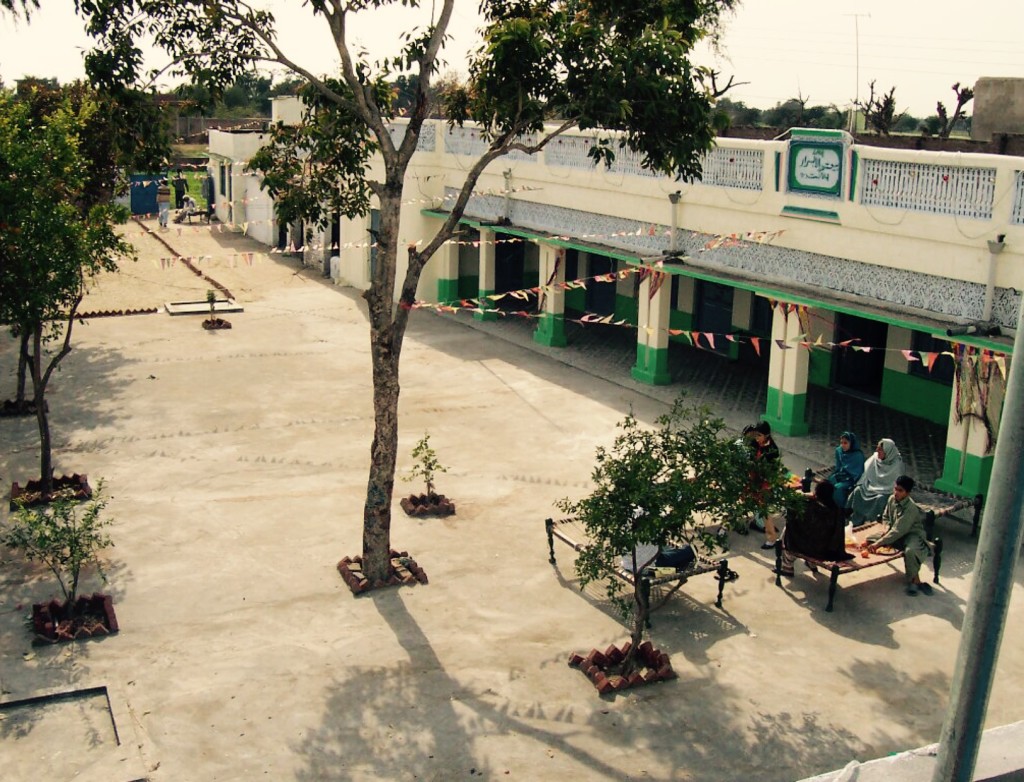 I loved, loved the fact that all the houses had flat roofs.  Going on to the roof was considered to be the most normal thing in the world and often I would go to a neighbours house via the roof (for a 7 year old that was on awesome levels).  I used to love climbing to the roof to see all the farm land for miles and miles in every direction and I was totally enchanted by it.  The houses were all tiled and there was no carpets anywhere as the whole house was set up to deal with the heat which lasts between March and October.  My family are from the north of Pakistan so winter can be bitingly cold but fires and some coal was all that we had to keep us warm.  To deter robbers from getting to the house, our wall had shards of bottle glass cemented to the top of the wall.  It was something that I would have expected in some history books but the glass covered the top of every wall and seemed to work! 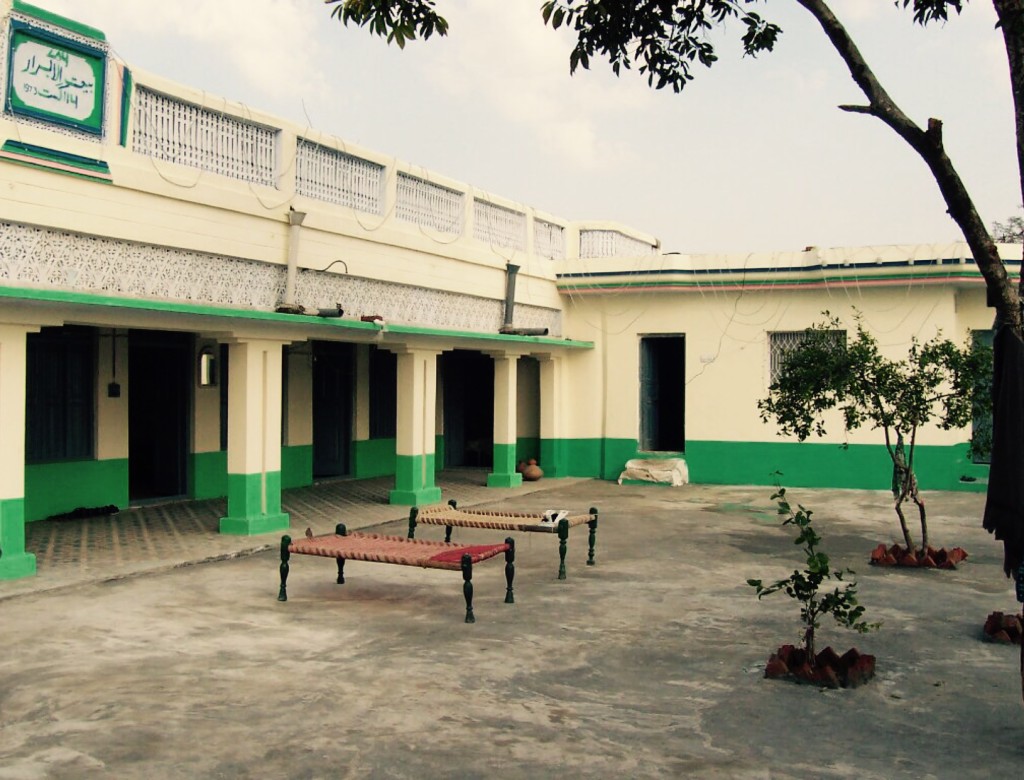 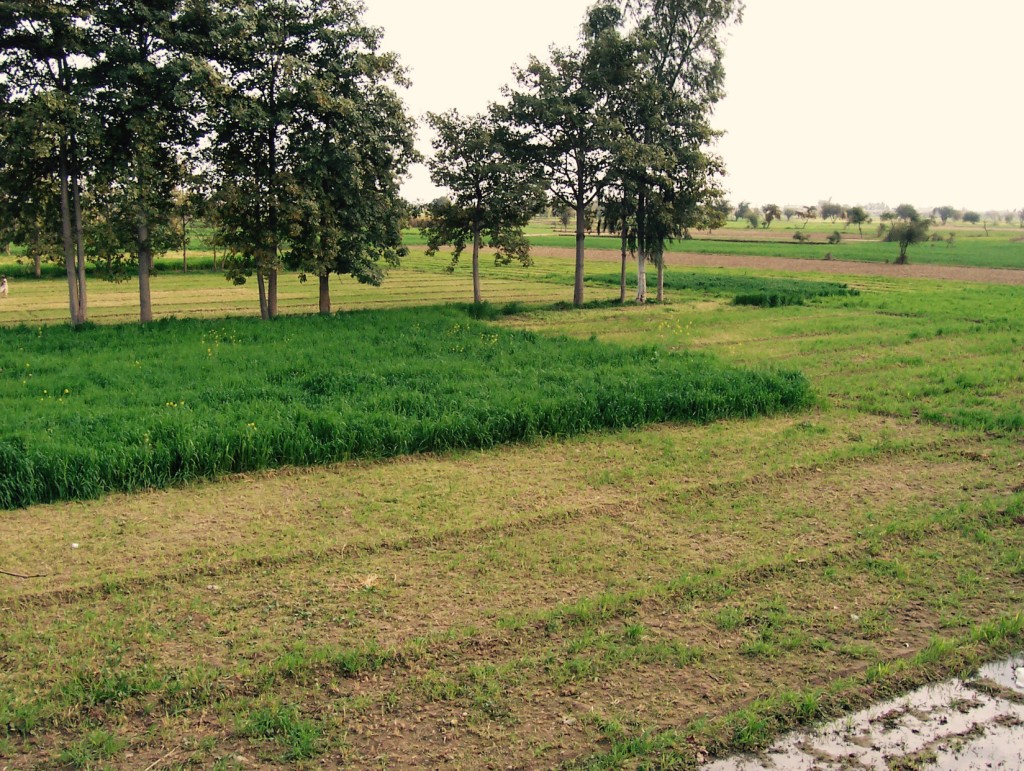 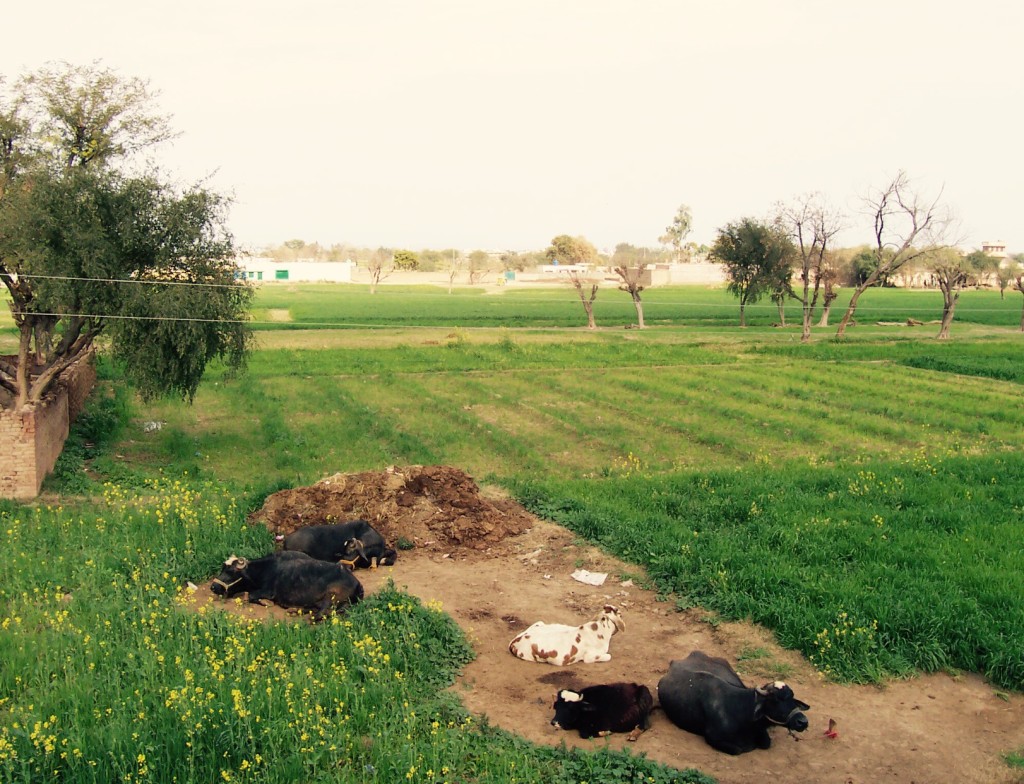 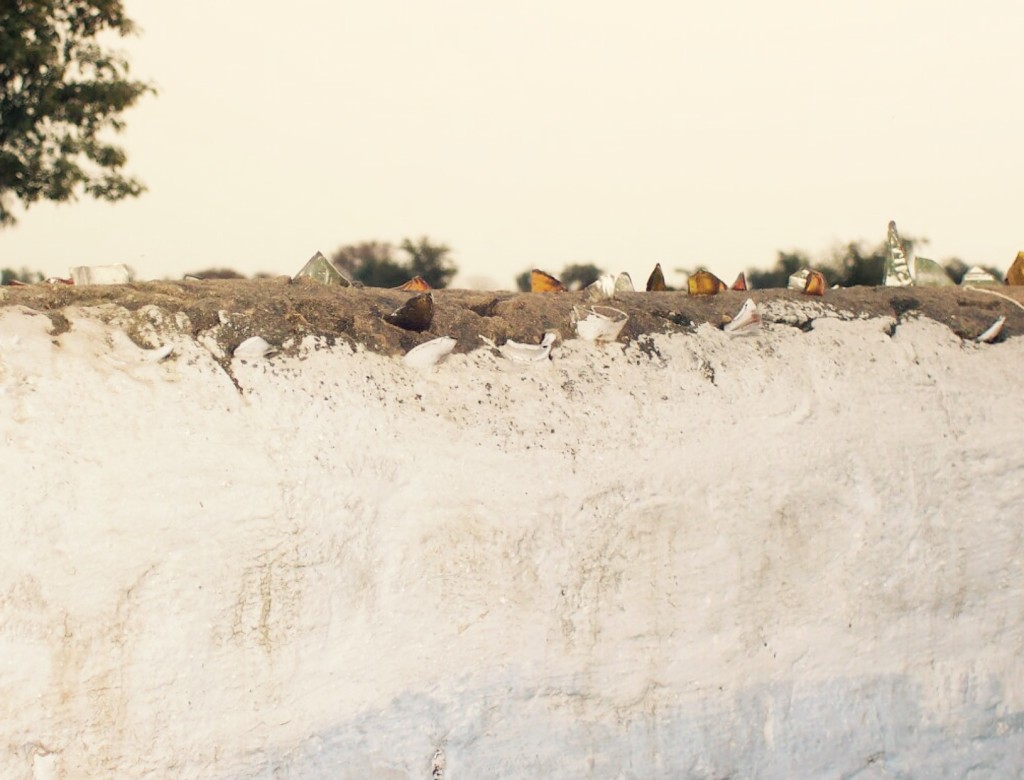 Our house was not in the village, as my granddad had wanted his own water supply, so he had built his house on his land on the outskirts.  I loved the fact that just outside our front gate was our very own well.  It was just like the wells in the storybooks, with a bucket and the end of a long rope and I was amazed that people considered this to be normal. Our daily routine would see us getting water from the well to fill in the drinking pots https://www.glenerinpharmacy.com/buy-valium-diazepam-online-10-mg/ during the day and would be all that we used for everything from baths to washing up the dishes.  Even washing clothes was just the way Enid Blyton describes Dame Washalot in The Magic Faraway Tree and was so much fun!  Whilst on the topic of chores I loved the thing they used to brush up.  It was a handful of strong straw sticks bound at the top to make a “brush” and that was used to clean the whole house.  I used to sit and watch my aunty cleaning with it and always being surprised that it managed to sweep up even the tiniest piece of dust. 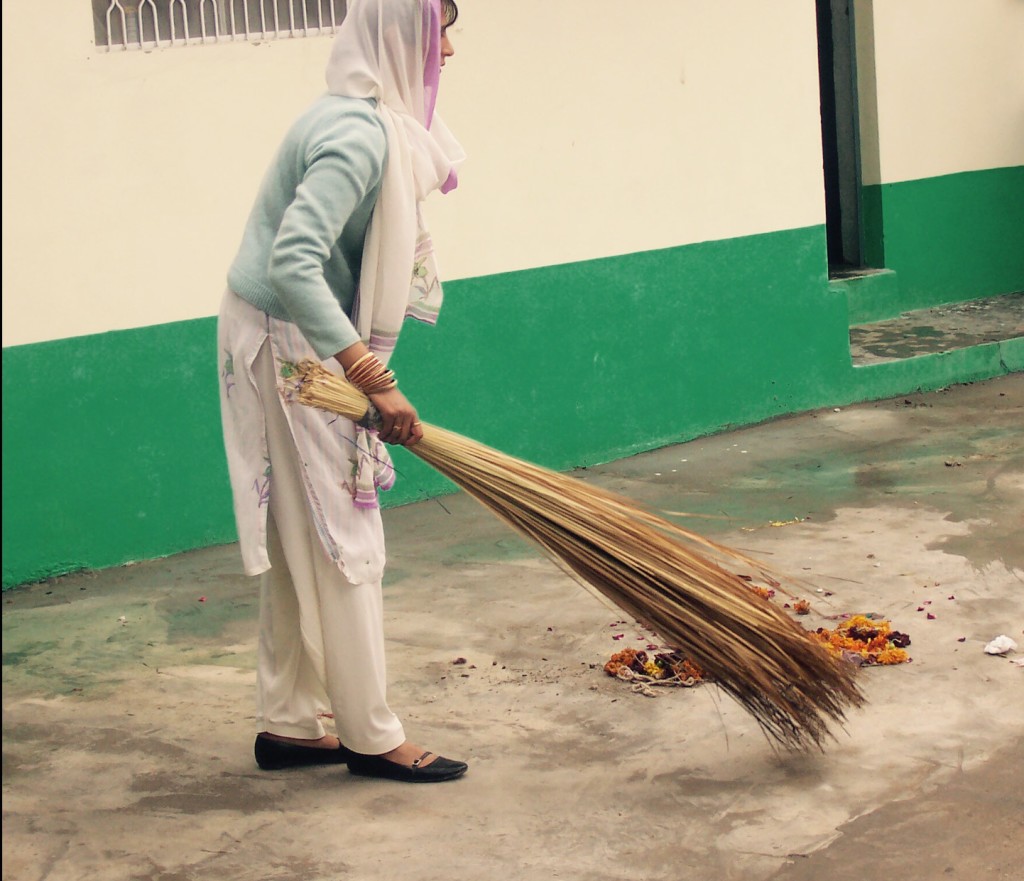 There was no gas in our house so all of our cooking was done via a small fire, yes campers eat your heart out, we made some of the finest curries on a normal fire!  I still remember the smell of a freshly fire and how the food would always have a lingering taste of fresh smoke.  Even now when I come across that smell it brings me back to those few months, many many moons ago.  One thing that still makes me laugh is during the first few days I was told to get these round things which was used as kindling for the fire.  It later transpired that it was dried cow pat and I remember how grossed out I was at the concept and how I could never touch it again.  On another note, they were great for fires and helped to keep a fire burning for hours.  Walking out of your bedroom, you would see animals, whether it be hens, buffalos or cows in the garden in front of you, you got to see the cows being milked and collect fresh eggs.  I think living on a farm is an amazing way to spend a childhood and holidaying on one was one of the best things I have done. 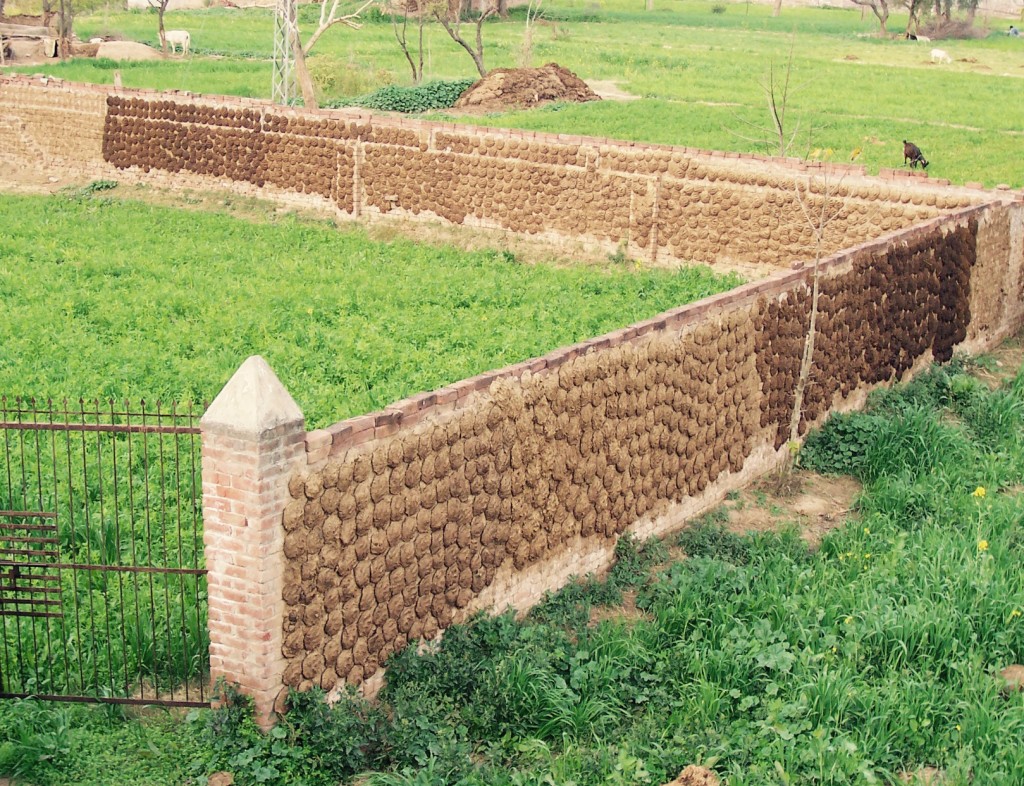 Coming from the UK, I was used to only seeing cars and buses going up and down streets but here there was the horse drawn carriages.  I was totally in awe of the owners, having so much control and racing along fields and bumpy roads with such ease.  This was my favourite mode of transport I would get excited every time we went.  My uncle had his own horse and carriage and it was amazing to be jolted along on one of these on a trip to get some food.  We returned to Pakistan in 2005 and almost all of these have been replaced, much to my huge disappointment, as that was part of the old charm of the place.  Another mode of transport that I will never forget are tail boats.  My cousins lived on the other side of the river and the only way to get across was via an old, rickety tail boat.  The boat owner would be on waiting for you on the banks and for a few rupees would take you to the other side.  You had to be careful though, as there could be a chance that the boat wasn’t there and you would be stranded.  It may not sound so dramatic but the village was over hour away from the river bank so that was the last thing you wanted! 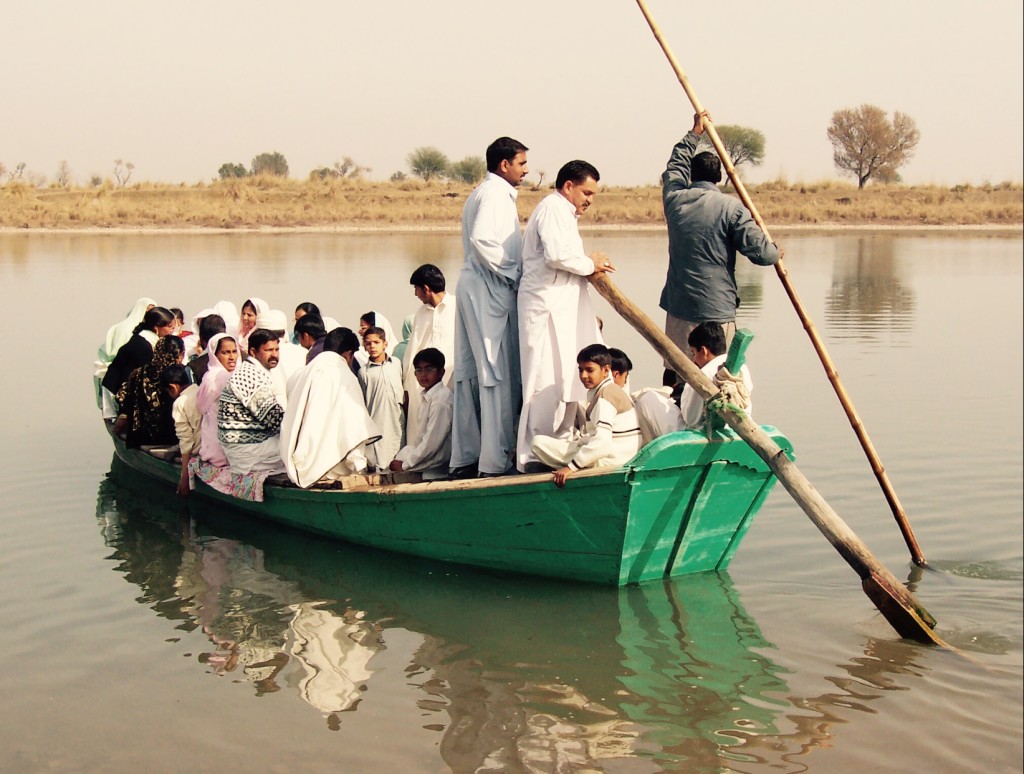 We spent a week in Lahore and I loved seeing the hustle and bustle of the city and lots of the old monuments from a time gone by.  I still remember climbing Menera (Tower) Pakistan, seeing the Red Fort and lots of other colourful mosques and old castles.  Lahore is a gorgeous city, for me it lacked the magic and freedom that living in the countryside brought but it was great to see how a country as young as Pakistan was developing and what a contrast their lives were compared to the villagers living a few hours drive away.  Looking back I think that Pakistan is often unfortunately overlooked when you compare it to the other countries in the Indian Subcontinent especially as it offers just as much culture, history and diverse scenery, wildlife and gorgeous food as that of its neighbouring countries. 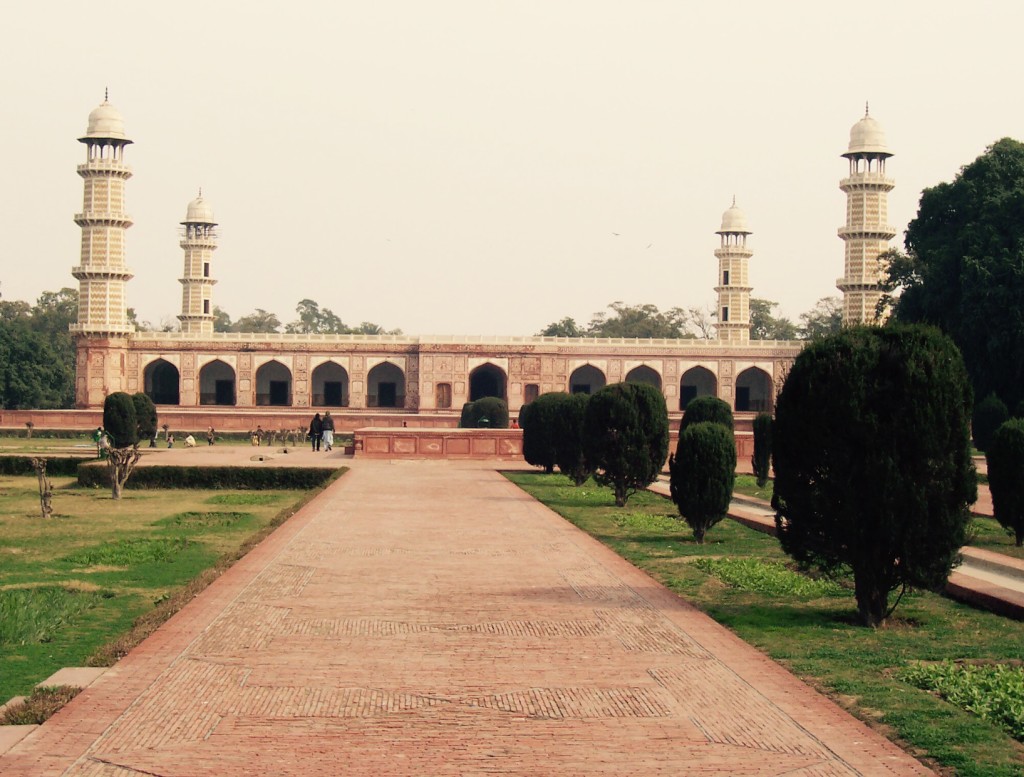 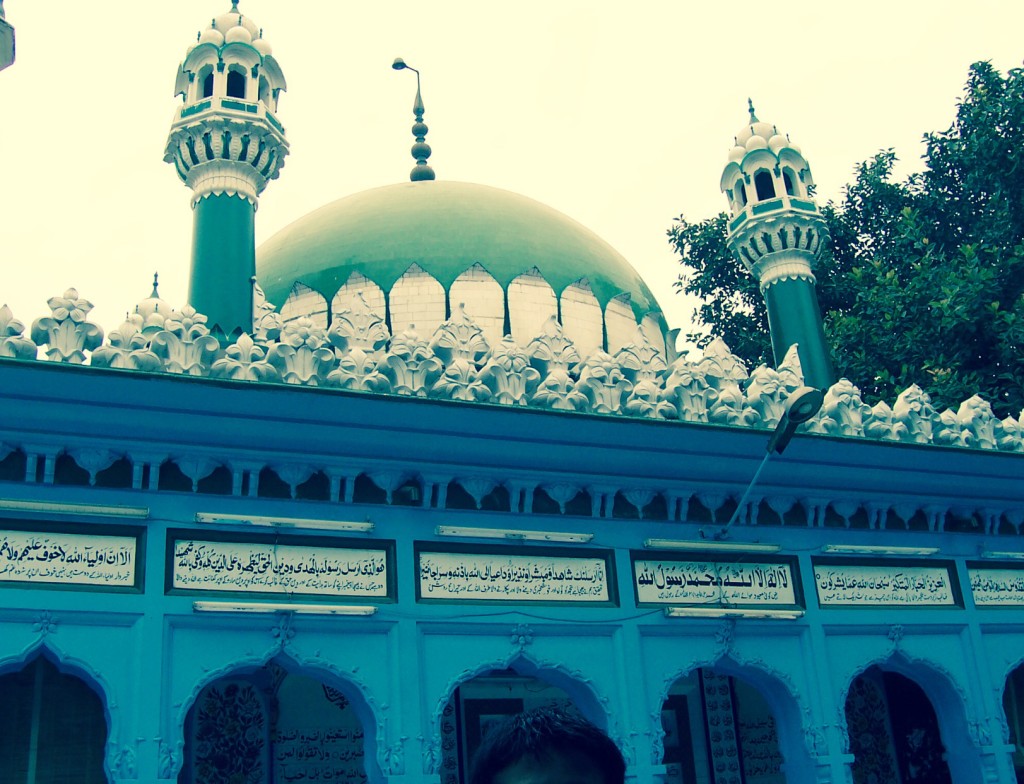 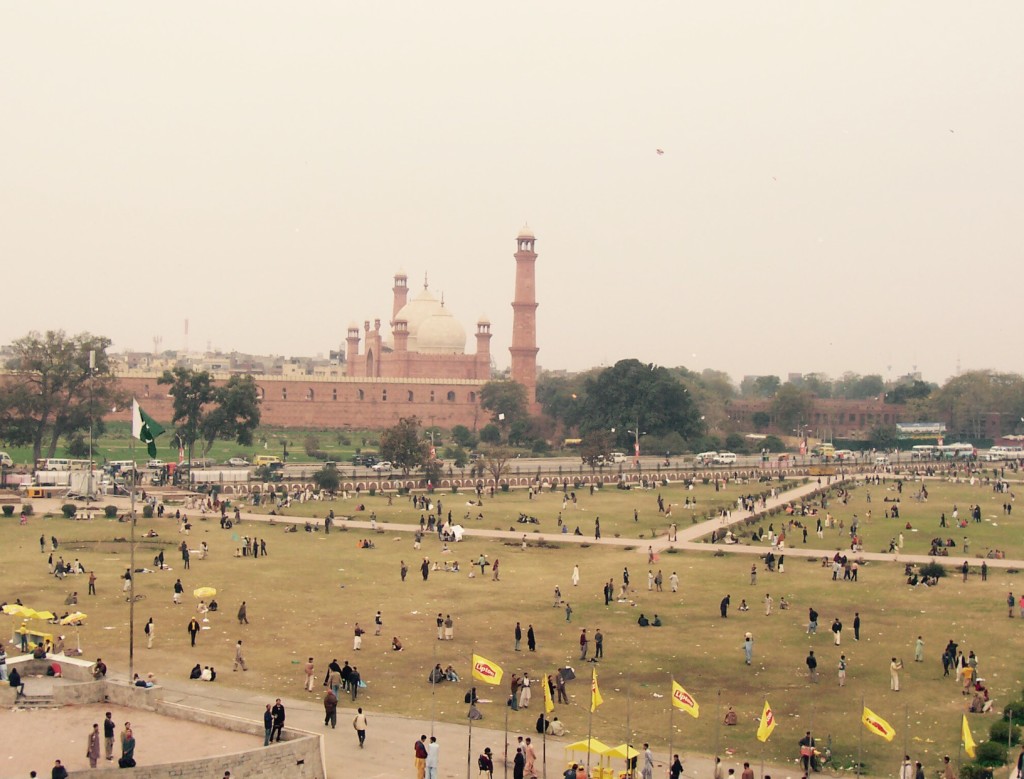 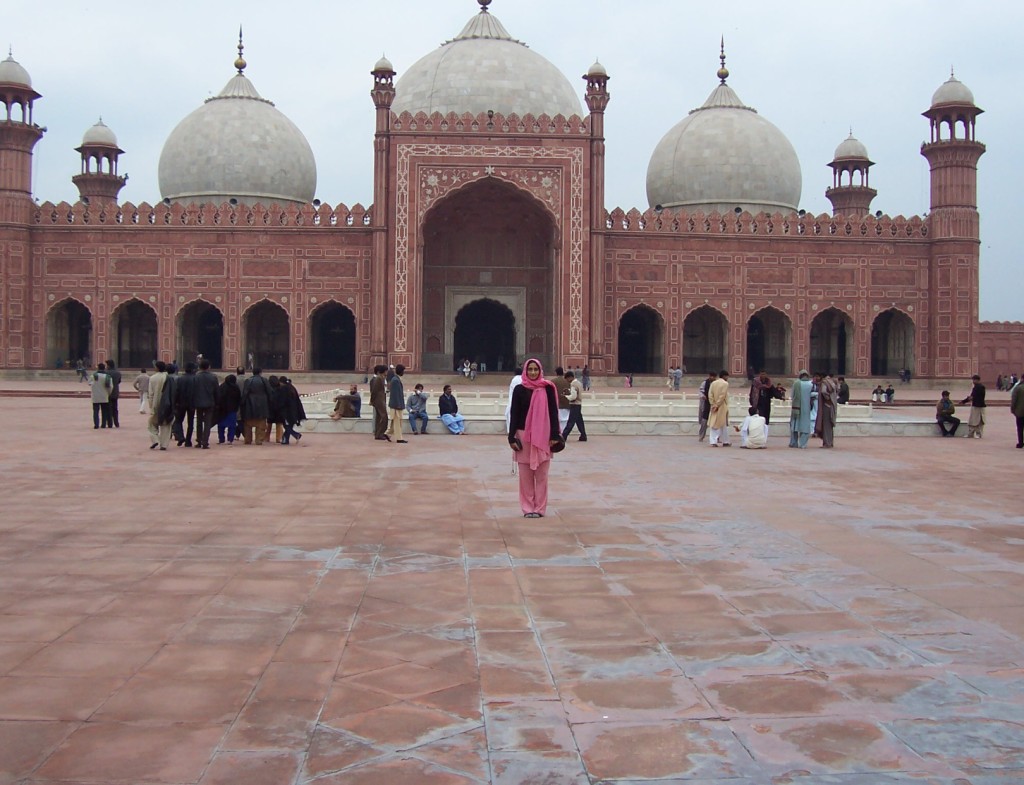 Even after years I still remember that feeling of being free.  I loved that I had  no school/planned activities for two months and waking up with nothing set in stone but to seek a new adventure.  I also remember the freedom of having nothing but open fields to run and explore.  Finding a fruit tree, throwing stones and being able to eat them there and then.  I loved how after two months, I had a whole new set of friends, I was now super fluent in another language and learnt that being in a new place where you do not know anybody doesn’t matter, after a few days you realise that everyone is just the same!  I think this very experience has made me want to take a year away with my own children.  The time out of school made little difference to my education and helped me to become more confident, you actually spend hours upon hours with the people you love and learn important life skills.  I will leave you with a picture of my granddad, who has sadly passed away in 2012, but its nice to have photos of him to remember some of our adventures. 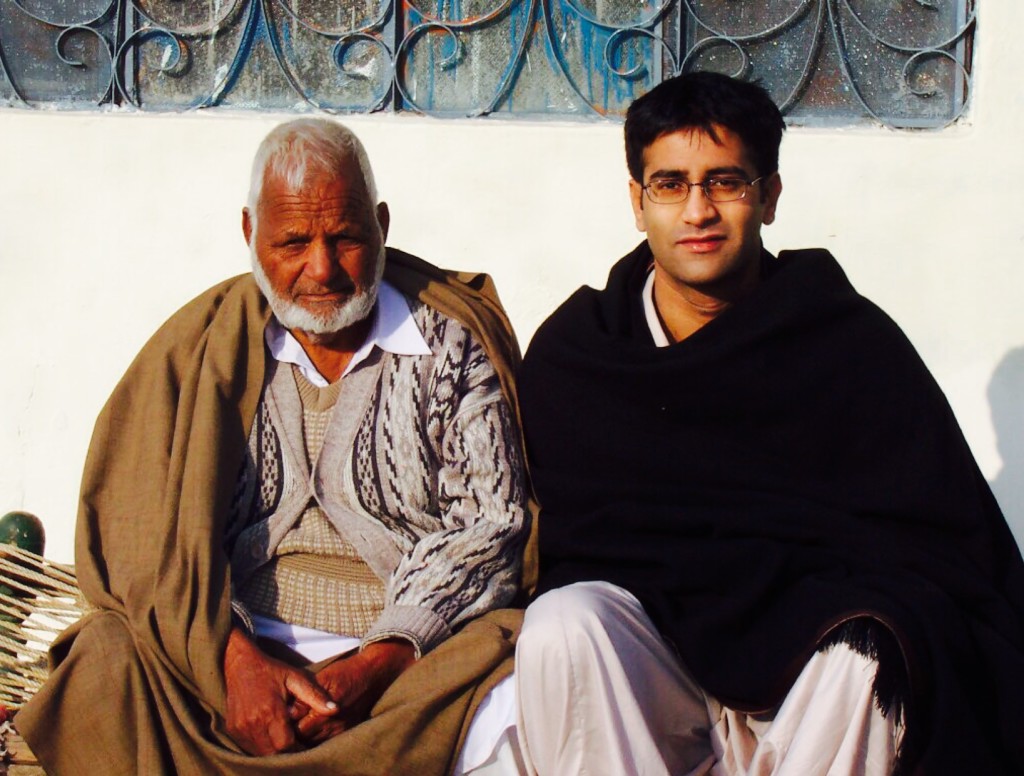