Win a Family Ticket to Shrek Musical Live at the Lowry

Shrek is a firm favourite in our house and we have watched the film on more occasions than I can remember.  I was really excited when the film was adapted to a theatre show and always thought it would be an ideal show to watch as a family.  We love taking the little adventurers to the theatre and were thrilled when we found out that Shrek The Musical was on on a UK tour with the last stop being a theatre close to us The Lowry, perfect for us to take the children. 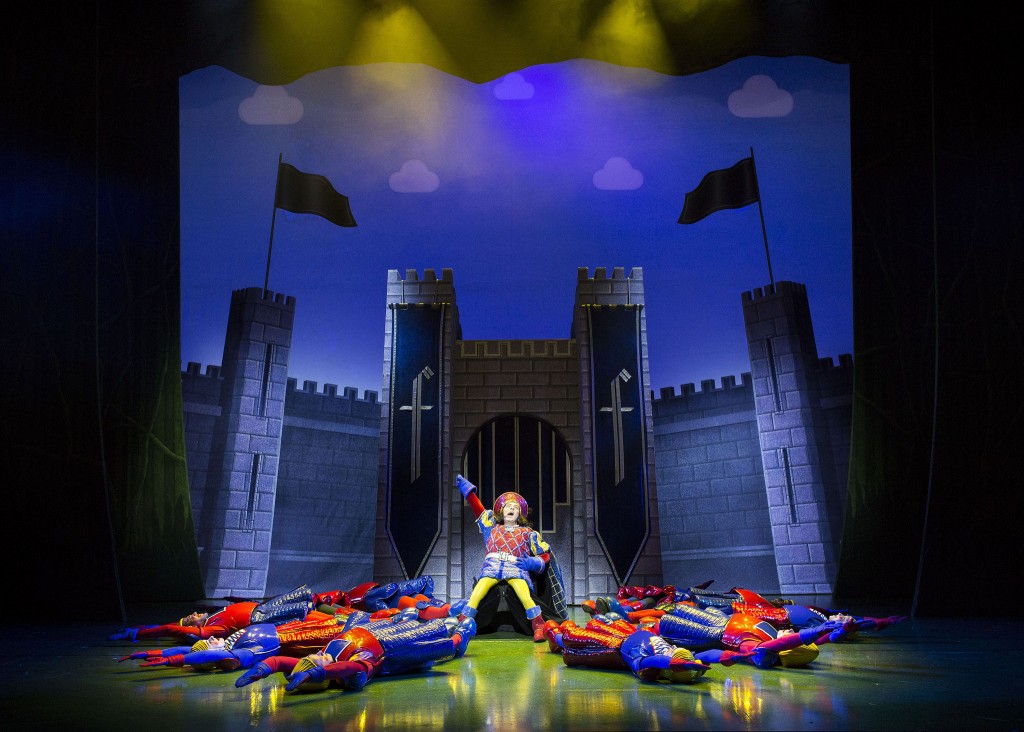 The show is direct from the West End and promises to be larger than life and has had raving reviews!  West End shows are the ultimate in theatre experiences with so much effort being put into ensuring that the attention to detail and the storylines are truly outstanding and the execution of the shows are truly world class!  I am sure that Shrek will be just as amazing! 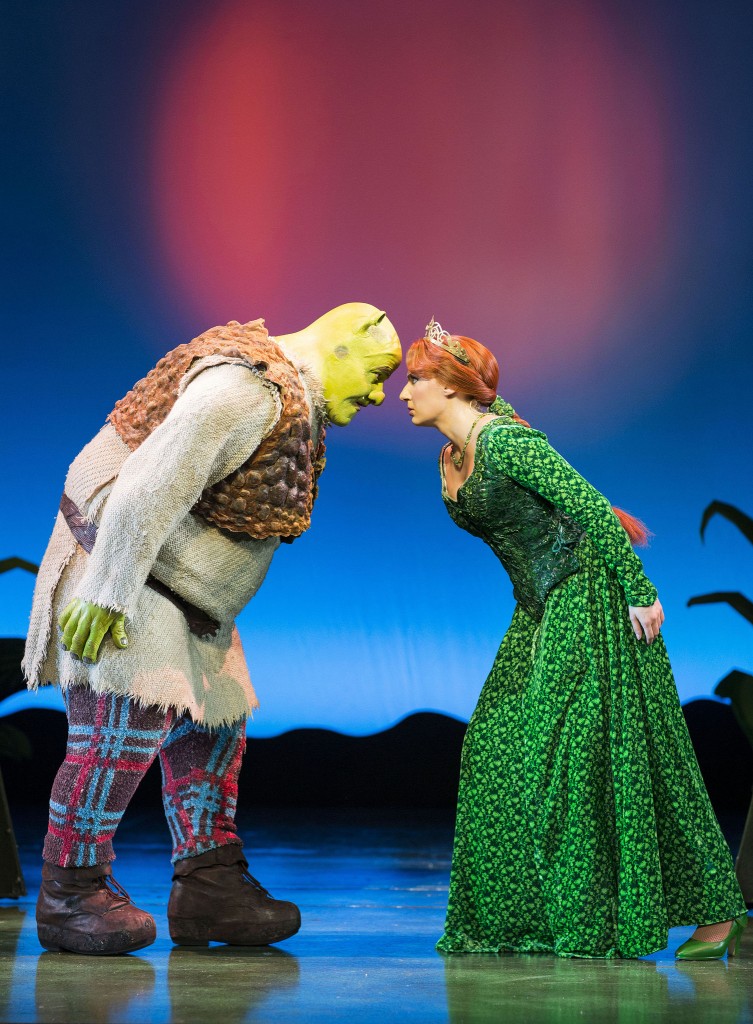 Based on the award-winning DreamWorks alwaysvaltrexonline.com animation film, SHREK THE MUSICAL is this year’s must-see show for all the family.  For those who may not have heard or watched Shrek (who are you people 🙂 ) the show is about an unlikely hero and his loyal steed Donkey as they embark on a quest to rescue the beautiful (if slightly temperamental) Princess Fiona from a fire breathing, love -sick dragon. Add the diminutive Lord Farquaad, a gang of fairytale misfits, and a biscuit with attitude, and you’ve got the biggest, brightest musical comedy around!  It sounds like the perfect day out as a family and guaranteed to be a show that the whole family will love! 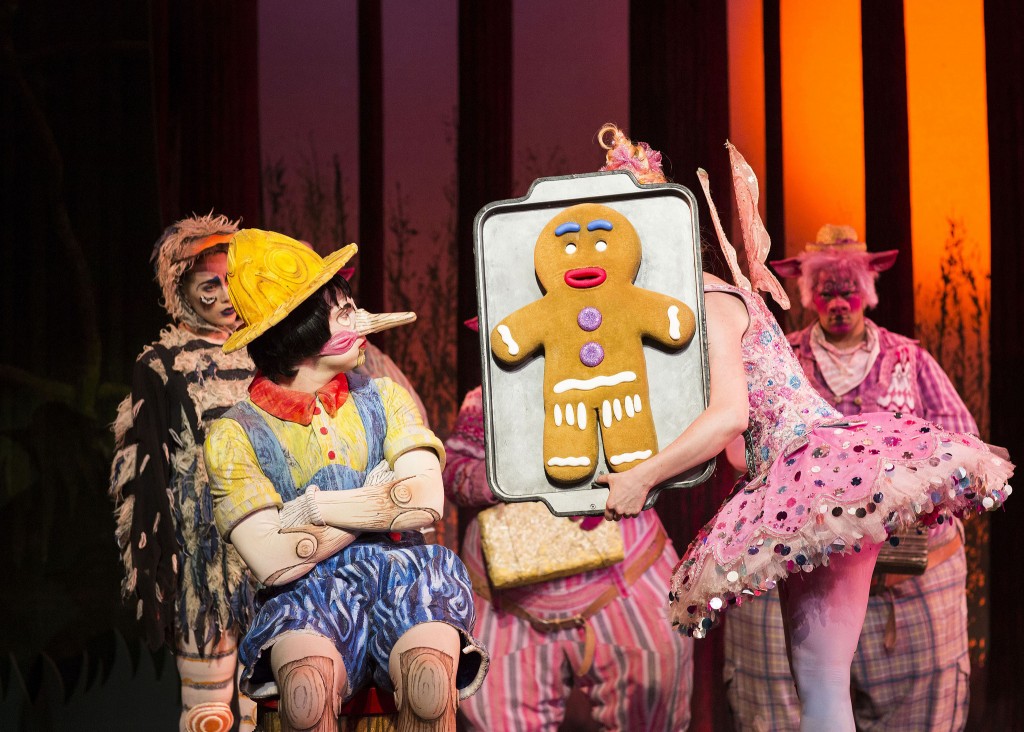 We are going to watch the show and are really excited to give the chance to our readers to win a family ticket to Shrek Musical Live (for 4 tickets, on 3rd February at 7pm) worth over £130.  It is so simple to enter (below) and it will be a fantastic night out!