There is nothing more timeless then enjoying Shakespeare’s classic work and experiencing them brought to life in the theatre.  Marking the 400th anniversary of Shakespeare’s death, the Octagon theatre have created a new production of The Winter’s Tale, showing until 5th November 2016.  Yesterday, we were treated to a spectacular theatrical experience and left the theatre in awe of the great acting and how suspicions coupled with jealously can have truly devastating effects on families.  Here’s our The Winter’s Tale Review at Octagon Bolton. 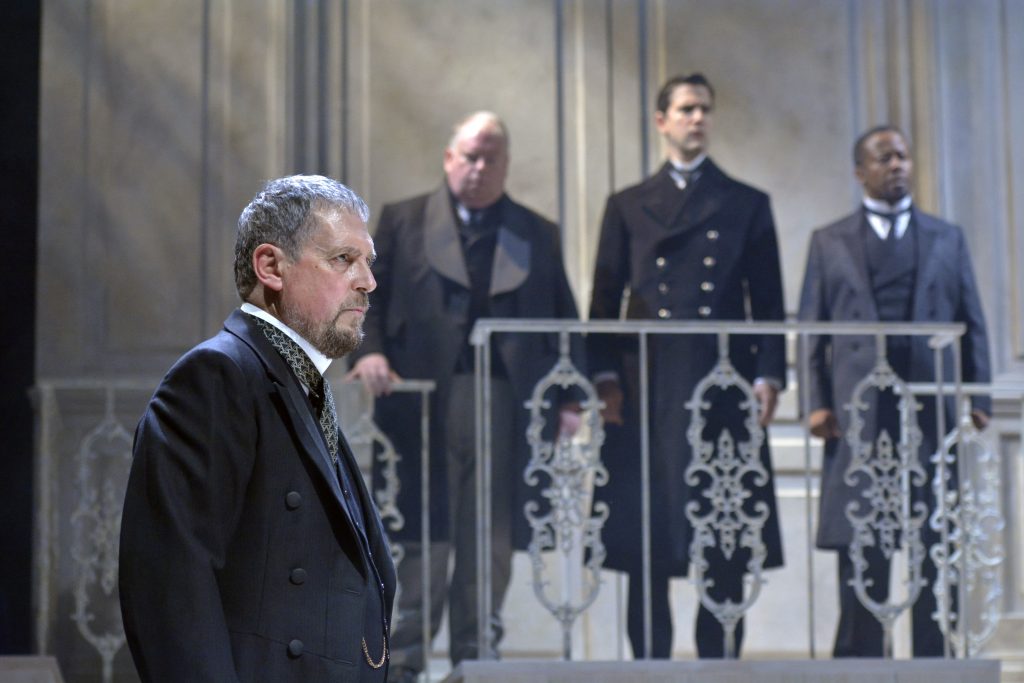 Unlike Shakespeare’s more well known pieces, The Winter’s Tale has never been as mainstream as his other works and remains one of Shakespare’s more unusual plays.    Act One was amazing and was filled with intense action, imagery and tension.  From the very first line, the tension is apparent and the actors are amazing at protraying each of the characters.  The First Act is set in Sicilia with King Leonte, consumed by jealously and suspicion becoming convinced that his wife Hermione has committed adultery and has fallen pregnant by his childhood friend Polixenes. The jealousy consumes Leonate and in just a few short scenes, the audience see the effects that  suspicion can have with Leonate sending his servant to poison Polixenes, imprisoning of Hermione and making her stand trial and abondonment  of their newborn. The act finishes with Leonate realising the error of his judgement but his repentance proving to late. 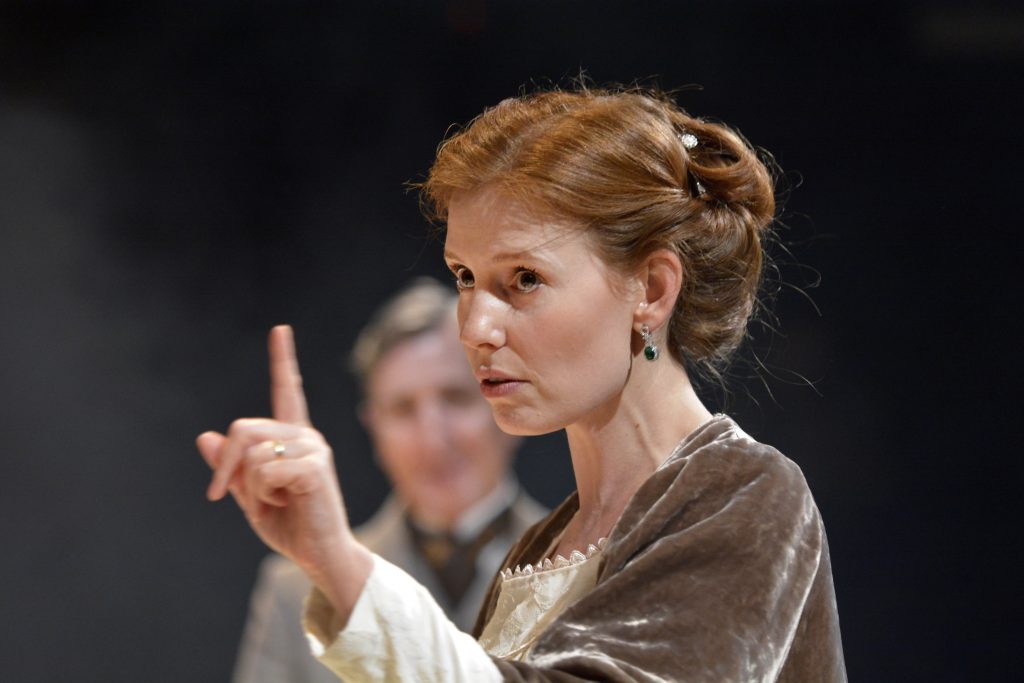 One thing I love about the Octagon theatre is the skills and imaginary of the props team who have very limited space but they manage to create such a different effect with simple designs.  The second Act is very different in tone, tension and feel.  The stage looks so different from the cold stately scenes of Act One.  The Second Act starts in Bohemia and sixteen years have passed.  Leonate’s daughter whom everyone thinks is dead, survived and was raised by a Shepard who found the baby and gold 16 years ago.  The second act focuses on Perdita (Leonate’s daughter) whose grown up and in love with the son of Polixenes. The second Act follows the couple’s struggles to be together and the reappearance of Hermione, highlighting that everyone can repent on a mistake.

Having studied a number of Shakespeare plays, I am huge fan of his works and loved the imagery, characters and storyline of The Winter’s Tale.  This was a story that I hadn’t been familiar with  prior to watching the show but it had all the classical components of a Shapkesparen tragedy.  However, as this was the first Shakespearen play that I watched after many years, it took a little while to get used to the language and follow along with the story especially in the first act when lots happened in a very short space of time. 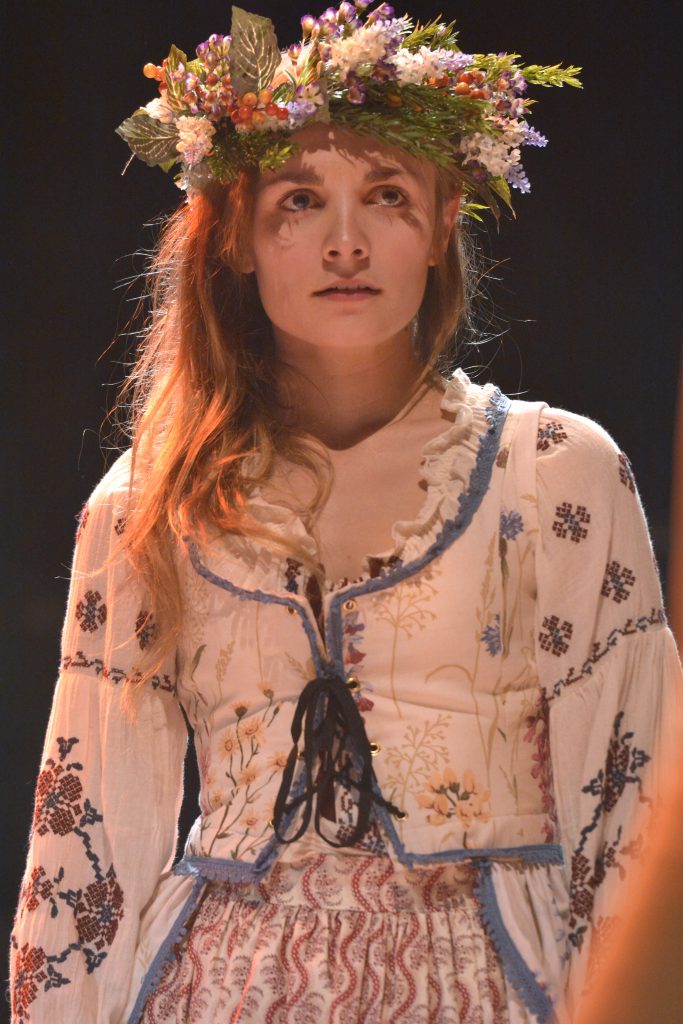 We had watched many of the cast from this performance in the theatre’s recent adaptation of To Kill a Mockingbird and each and every character was again portrayed perfectly.  My favourites were Leonate, with the audience able to feel his rage, suspicions and watch how his jealously ate away at his reasoning and mental state.  I also loved the portrayal of Hermione, the audience could feel her pain and anguish of the false accusations and the performance was how I would imagine a dignified queen, unfaltering yet so poised regardless of the accusations which were being labelled against her.

The Octagon was a perfect setting for this play, the setting, seating really makes the audience feel as one with the characters and with the stage on the floor, the audience are very much a fly on the wall, rather then spectators from afar.

With the 400th anniversary of Shakespeare’s death, the storyline of jealousy, suspicion but also that redemption is available to everyone still runs true today as it did all those years ago.  The performances by the actors were splendid and the performance is recommended for all fans of the Bard!  The production is on in the theatre until 5th November and tickets can be booked here.