The fuel crisis in France

Lots has been reported over the last week about the fuel crisis in France and we have nervously been watching the story unfold in our house this week.  As many of you know, we are embarking on our first road trip to France and we were having many doubts about whether to go ahead with our travel plans.  We read up on all the advice and decided to set off to France and this is what we found. 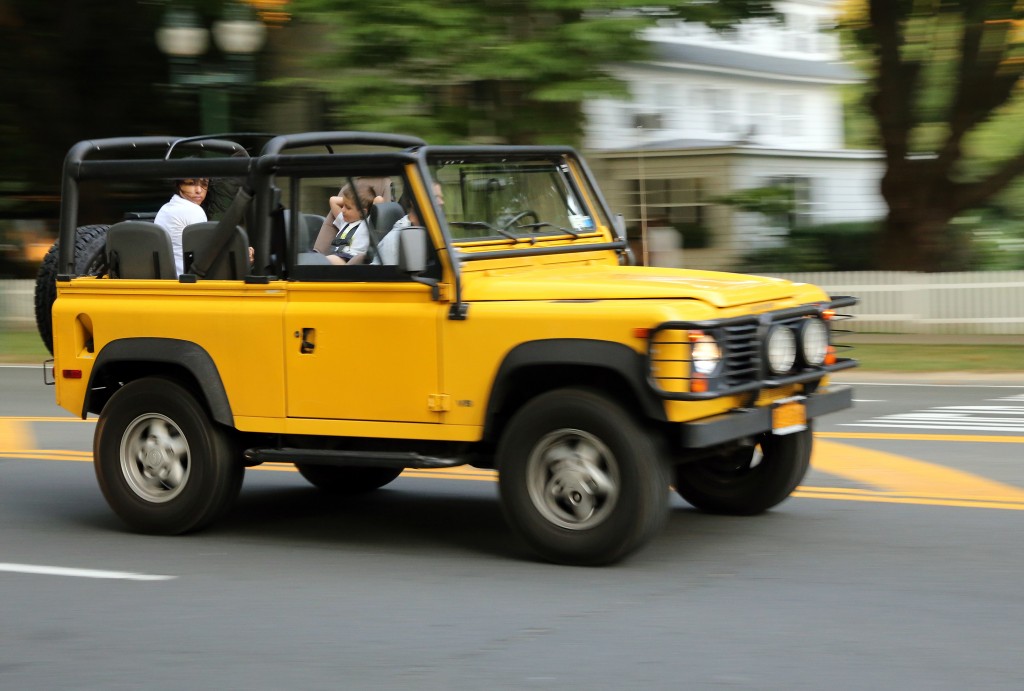 It was harder to fill up in the UK

The AA and RAC have both issued advice stating to fill up your cars before you leave the UK.  We stayed in Ashford on Thursday night (about 15 miles from the Tunnel departure point) with the intention of one last fuel stop before we arrived at Folkestone to catch the Eurotunnel,  However, the last services before the tunnel had a 25 car queue and despite getting there nearly 2 hours before our departure time, it was looking like we would miss our crossing so we had to leave the UK on a half empty tank.  If you are intending on filling up in the UK, make sure you leave AMPLE time to fuel and get to your final destination especially if you are planing on using one of the last service stations before either the Tunnel or the ferry crossing.

If you are travelling by Eurotunnel, note that there is no petrol station on the departure site so fill up before you check in as you won’t be able to leave once you get past the initial barriers.  We were in panic mode and checked the Eurotunnel website and found that there was fuel at the Eurotunnel arrival area in Calais which had fuel, so we a little more then relieved.  From all of the sites that we have checked, the Euotunnel one appears to the the most up-to-date and had links to sites which shows the current fuel status of fuel stations across France.

We arrived in France and filled up straight away at the Eurotunnel site.  We were one of three cars and there was no sign of any fuel crisis.  Once we had a full tank we decided to explore a little of northern France and then set off to Paris. Everything seemed like normal and people were continuing on their day.  Our TomTom made us use the backroads to Paris which was great and all the petrol stations we passed were open like usual, with petrol and diesel and no issues of any queues, blockades and  any of the issues reported in the UK news.  We filled our car again about 100 miles form France and we were the only people at the petrol station. 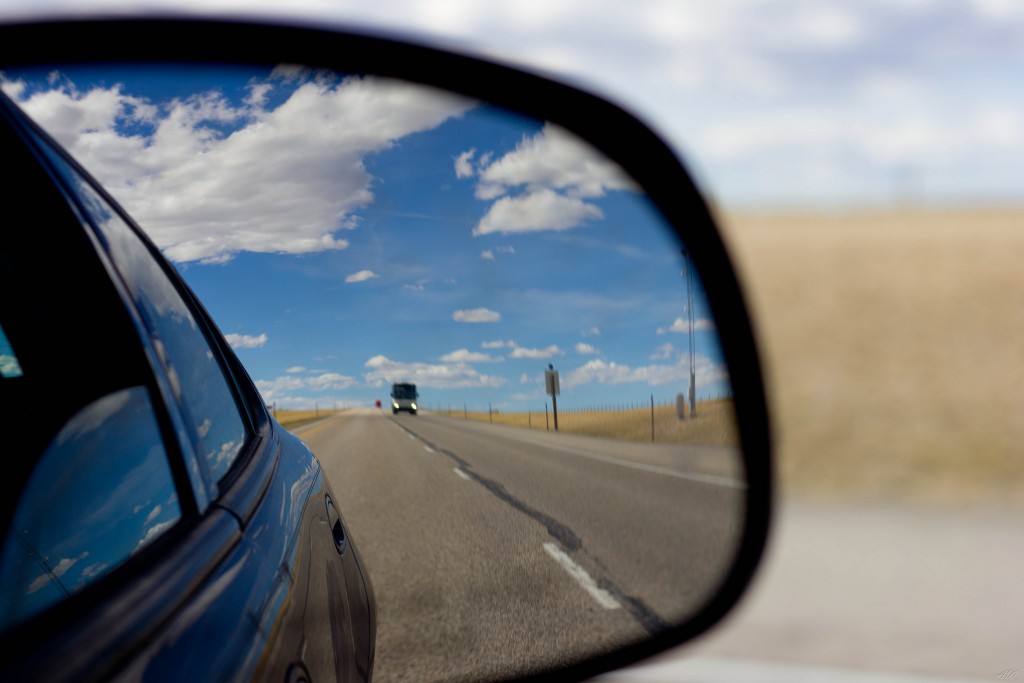 We haven’t been to central Paris but we stayed the night in Torcy which is in zone 5 of Paris.  We had heard reports that there was lots of issues in the city but there was not a sign of this here.  All the car parks were filled with families out for a Friday night and there was no mention of the issue about fuel / unrest anywhere.  In the hotel, they advised us not to drive into Paris, purely because of the difficulty to find parking and busy roads and the staff didnt seem to think there was any issues on the fuel situation.

So far (long may it continue) we haven’t encountered any problems and the hardest thing we have to overcome is getting used to driving on the right hand side of the road.  If you are setting off to France, have a wonderful time!