Zoos do pose a lot of ethical questions but most in the UK actively seek to work with animal projects and benefit animals in the wild.  So I do try and take my adventurers to them where possible. Doc, is a true animal lover and mesmerised by how everything works. I do love his mind and you can’t help but be captivated by his intense fascination with nature.

We have been working our way around all the zoos in the north and saw a free entrance to South Lakes Zoo. A free day activity with the little adventurers three, with animals thrown in for the mix, ummmm, yes please! The zoo actively seeks to help with conservation. Much of the money generated goes straight into these initiatives.

South Lakes Zoo is located in Dalton in Furness so roughly 1.5 hours of driving from us. Once off the motorway the drive passes through some stunning scenery and we even spotted a lighthouse, proudly standing atop a cliff. We all got a little excited by this due to it being the first one our adventurers had seen in real life.

We visited on 11th January 2014; the zoo is free for all until 14th February and for children until the end of April. The weather was predicted to be clear but temperatures have dropped so would be hovering just above freezing. We had assumed that due to the weather conditions it would hence be a quiet day. On arrival to the zoo, we spotted quite a significant queue and it took us over 20 minutes to get inside the zoo. However, once inside it never felt crowded and there was ample viewing spaces. 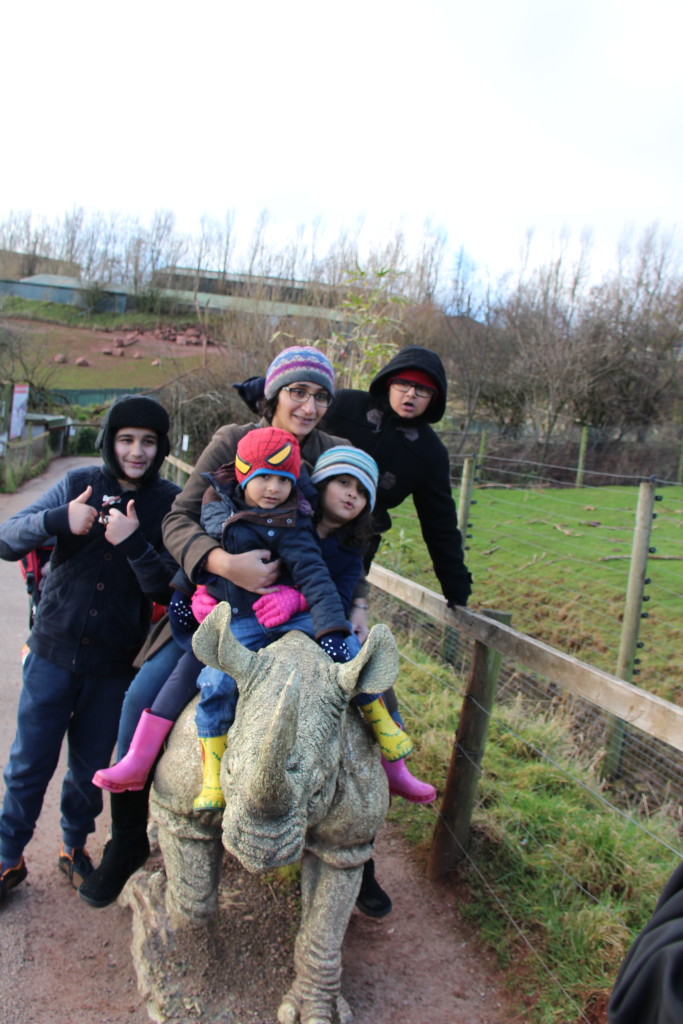 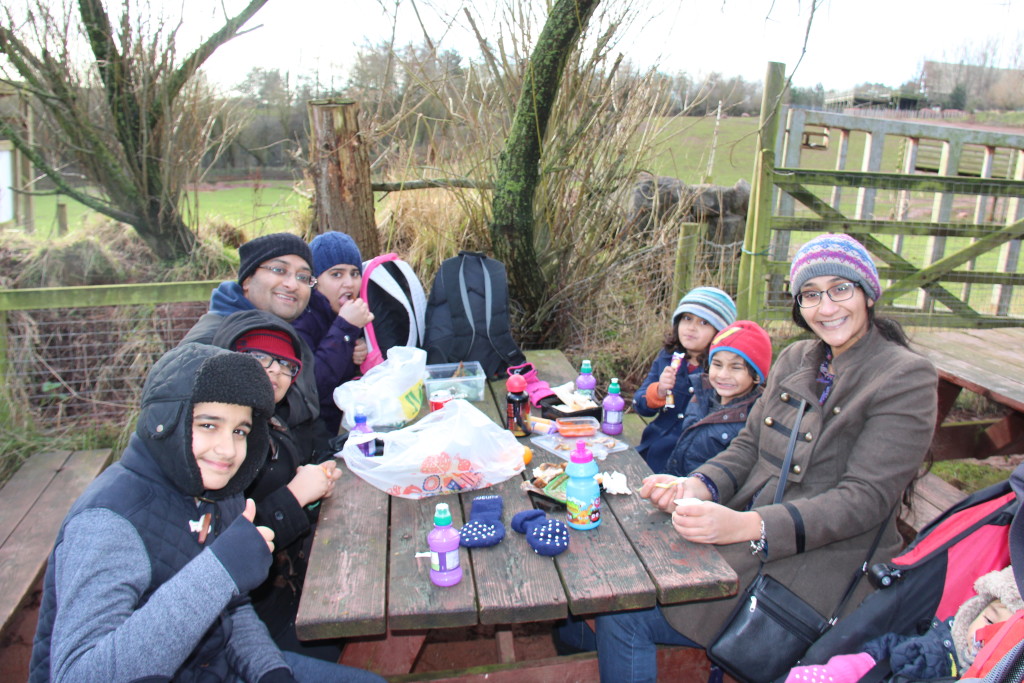 On arrival, first impressions were that the zoo was not used to big crowds (the queue was due to the length of time it was taking to get the suggested donation of £1 per person) and some would view that it was not the best kept zoo. However, for me that was part of the appeal. It was an old school type of place where technology hasn’t yet taken over. They still had traditional tills in most of the kiosks. How very retro.

One thing that was definitely amiss was a map. There wasn’t one anywhere in the zoo, no paper maps etc. I am not noted for my neatness (Doc would also put in paperwork organisation) but I like to have a point of reference to where things are. So would recommend that this need should be catered for. That said, staff were walking around the zoo and they were all very helpful and extremely polite. 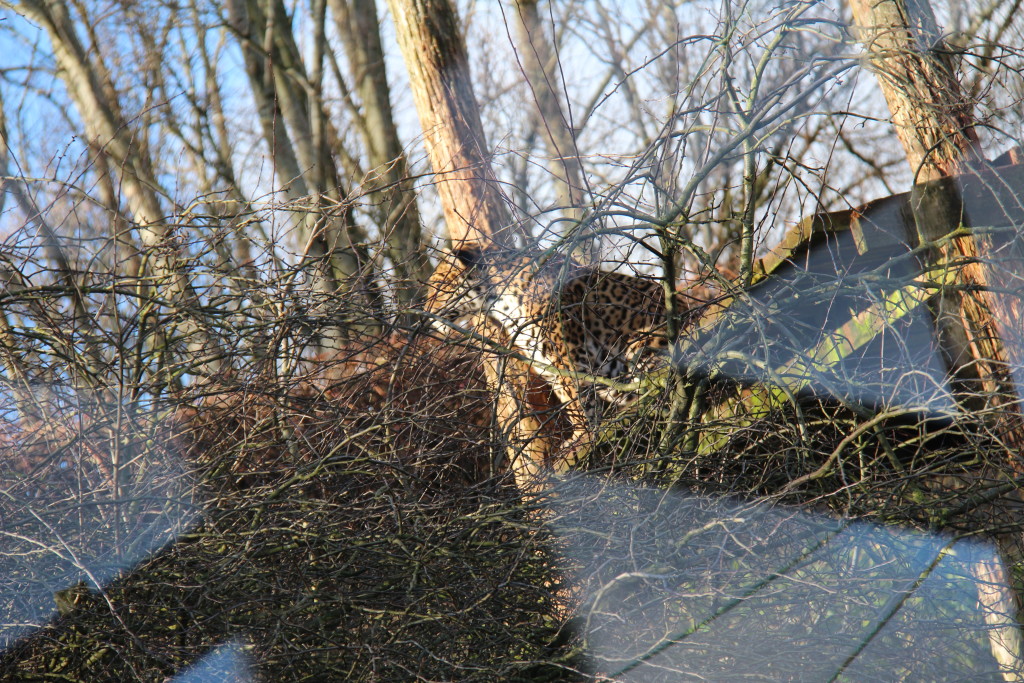 The zoo has a range of animals, some “normal” ones such as Giraffes, rhinos, tigers and Lions. However, there were a number of different animals, from the numerous Lemurs running around the zoo, kangaroos to a snow leopard. It was quite refreshing to have a different range of animals to add to the experience.

The zoo is laid out as an easy walk around for everyone, pushchairs included. I had my city jogger double pushchair, which despite being the narrowest side by side double, I did struggled in some situations. The children were able to get very close the animals. One of the highlights was the adventurers following the tiger from one viewing window to another. They left us to look in the next window and before I could ask if the tiger was there, Maya screamed out. A few people laughed and said, “I think it’s there!”. Apparently, seeing Maya, the Tiger had lept up at the window. Kids eh? 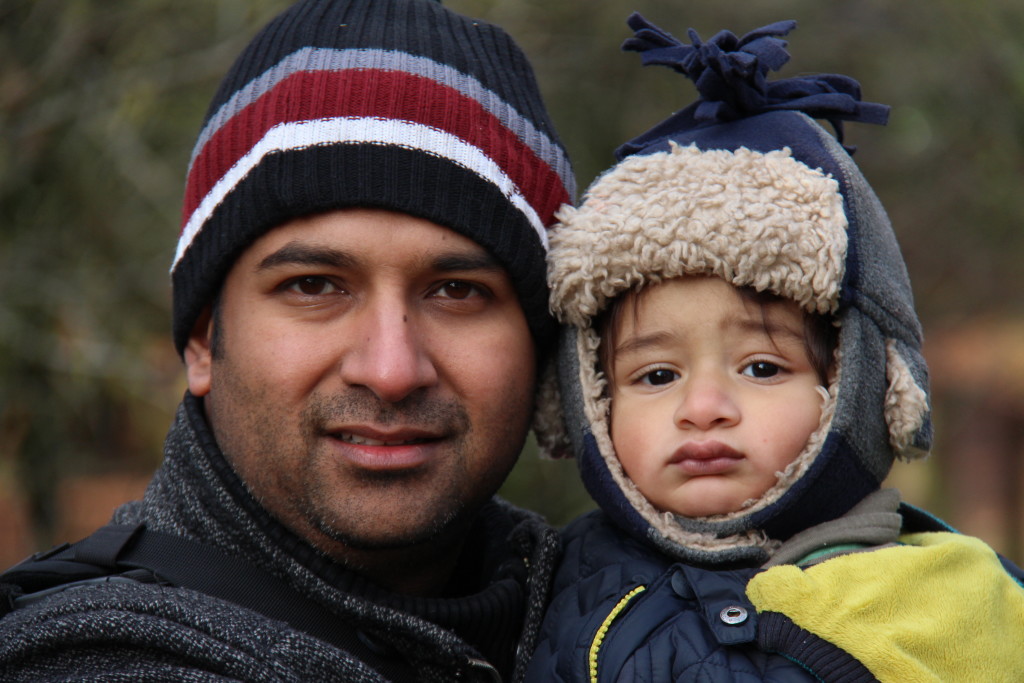 Another nice feature is that you can purchase animal feed in the shop. There is an area in the zoo which is sealed. Here the animals roam around and you are able to feed them. It can get a little full on for https://ecuaexperience.com/generic-valium-diazepam/ some children. Raihan had two Lemurs jump at them and ran away screaming. The animals just walk around without a care in the world which is nice to see. Maya saw an animal and shouted “look, look a ginormous mouse”. 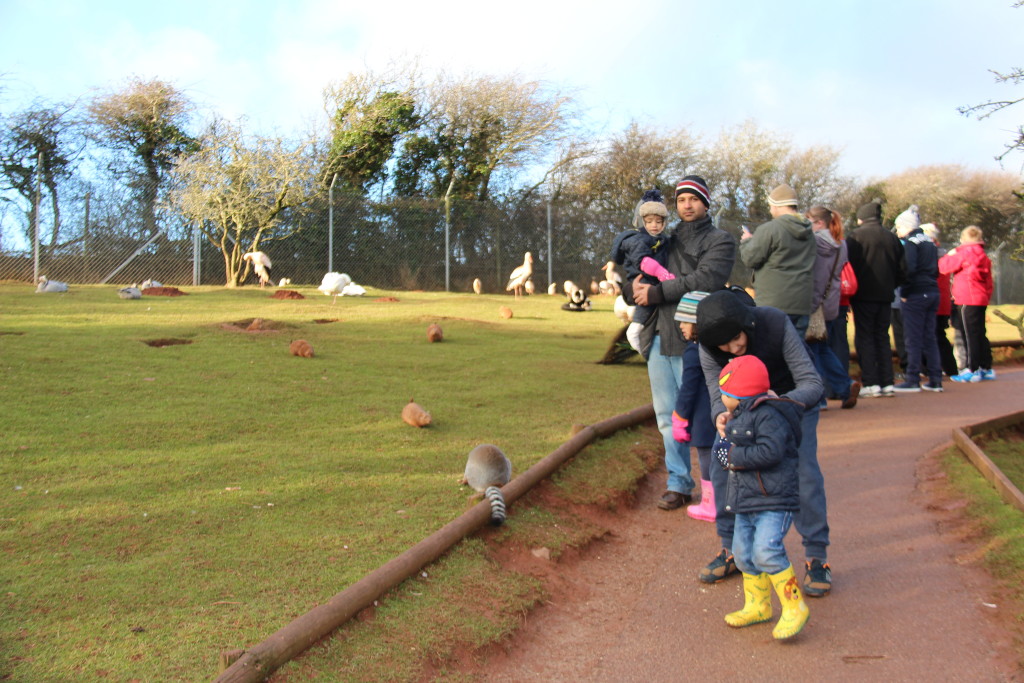 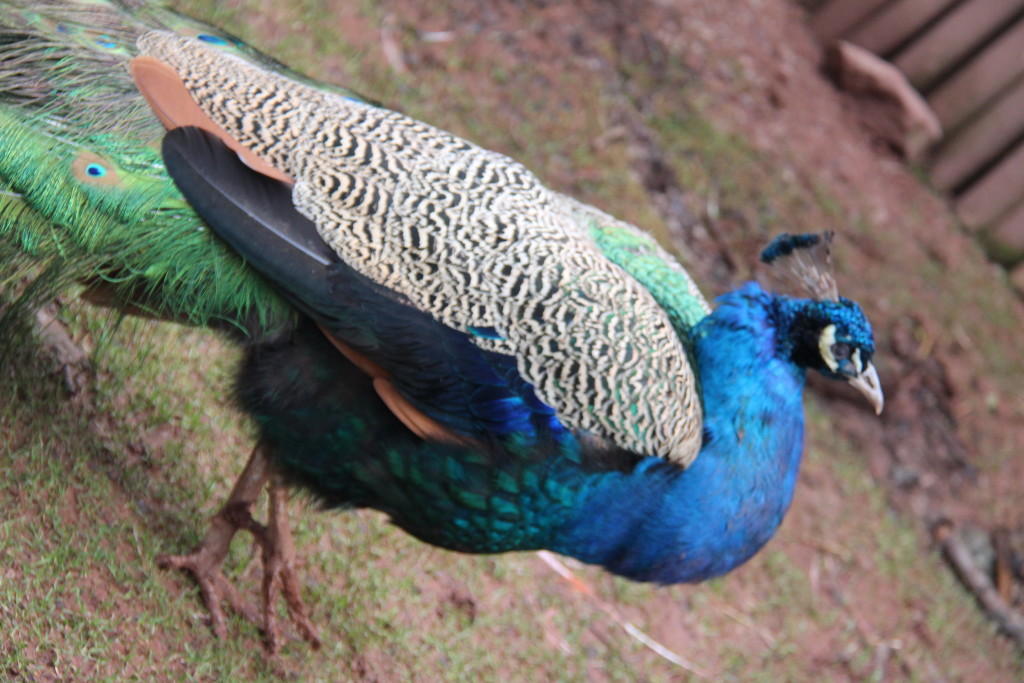 The zoo also allows visitors to feed animals such as giraffes. The animals come right out and take the food from your hand. This was a really cheap activity at £1 a go, with all monies going to a conservation project of keeping giraffes in the wild. This was a really cool experience for the little adventurers and our biggest kid aka Doc. I have seen this experience at other zoos such as Knowsley Safari Park, but priced at £5 per person it’s a) pricey and 2) you feed leaves from a branch so are still quite far from the animals. 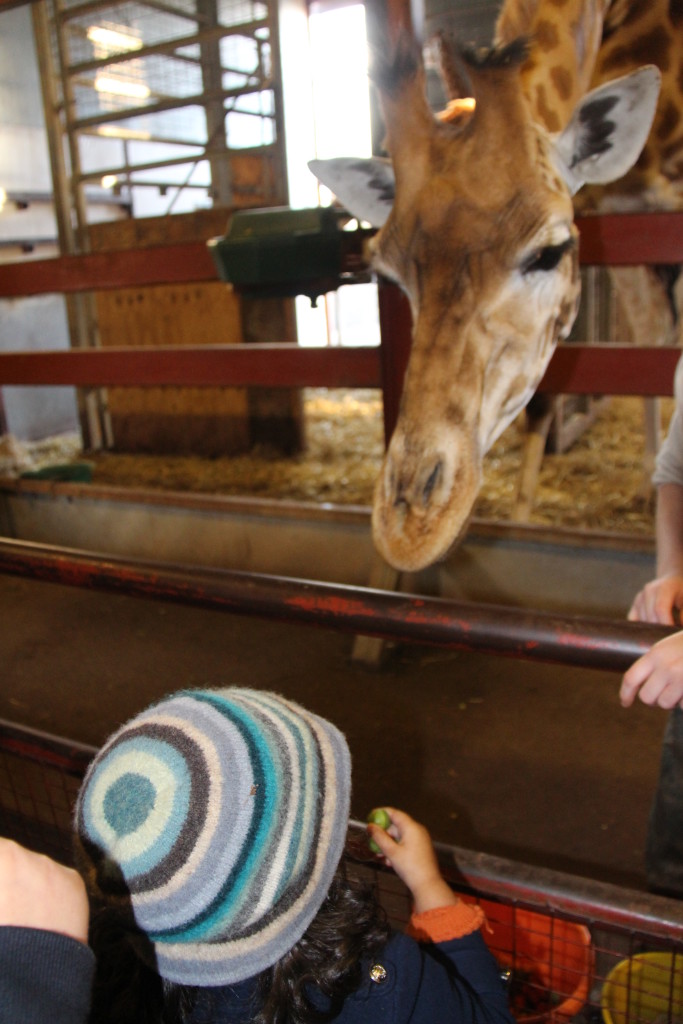 We took packed lunches from home but the zoo has a nice looking food area. I spotted an offer that a family of four wats for £15, kids fish finger and chips meal was over £2. The zoo had various picnic tables outside which we used and they also had an indoor picnic area. Good idea I thought! There wasn’t much additional green areas so you wouldn’t be able to sit down for a picnic.

One thing which was a little bizarre was a little train ride. The ride was about 50m if that and was randomly placed between the tiger area and the outdoor walk through the animals. It was cheap at 50p but I thought it seemed a little weirdly placed and was a hazard! Go if your in the area!

Overall, a fab day out. A steal with the current almost free admission. It would even more fabulous in slightly warmer weather. For young children, it’s a great sized zoo. Not too much for the little legs and enough to keep young and old children occupied.