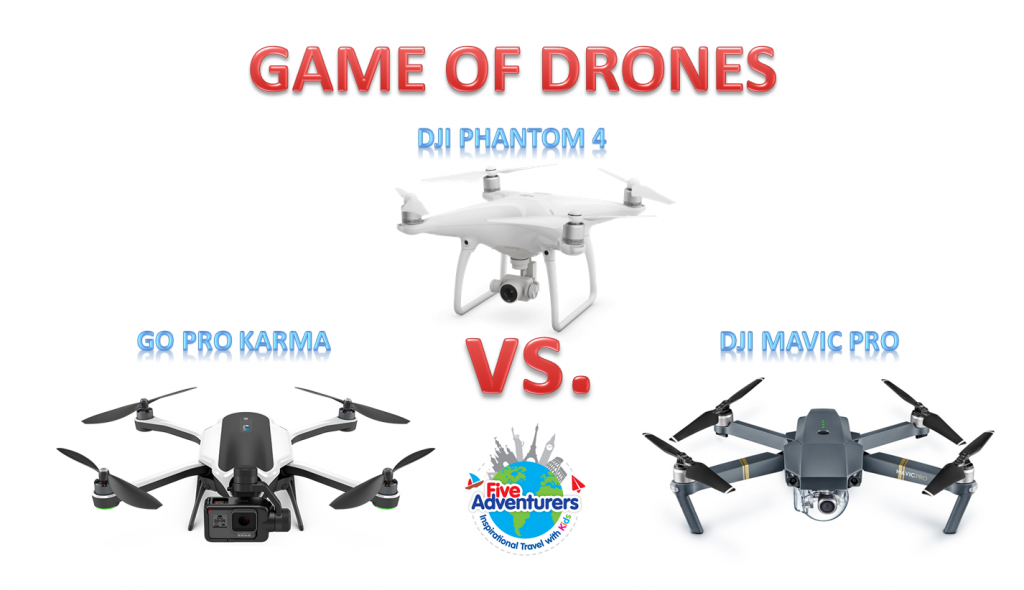 A few weeks ago, after many hours of research weighing up the pros and cons of the best drones available on the market, we bought the DJI Phantom 4!!  This was an excellent choice, because up until a few weeks ago, we rated as it as being the best one for our needs in terms of budget,  picture quality, convenience, ease of use including the automation features, such as obstacle avoidance and return to home, that are ideal for amateur flyers like us.  Although important, the price was not the most important factor for us, as travel bloggers with three young kids, portability and convenience were huge consideration points, and at the time, the Phantom 4 was by far the best choice.   However, just a few days after our purchase, the GoPro team announced the launch of a foldable, more portable and convenient GoPro Karma drone… and a week later DJI reacted to the threat on its market dominance by announcing their new, also foldable,  Mavic Pro…  Whatttttt!!!

A feeling of dissatisfaction spawned as we spent over £1k on the latest model only to find out it got superseded by a newer, possible far superior model at a cheaper price!! If these newer drones are good as their claims, it would inevitably decline the value of our purchase overnight, why would anyone buy the more expensive, less convenient, Phantom 4?   Luckily we managed to return our purchase for a full refund.   We could now go back to the drawing board to analyse the trade-offs.  I hope this is useful for someone deciding to purchase their first professional drone.   I have summed up the key features to consider and compared the two new contenders (GoPro Karma, DJI Mavic Pro) with the Phantom 4 in the table below.  It aims to gathers the facts in one place and will hopefully help you to reach a decision.  Please comment and like this page if it does as the feedback is important to us.

Disclaimer: We have not been paid by any vendor to do this review. 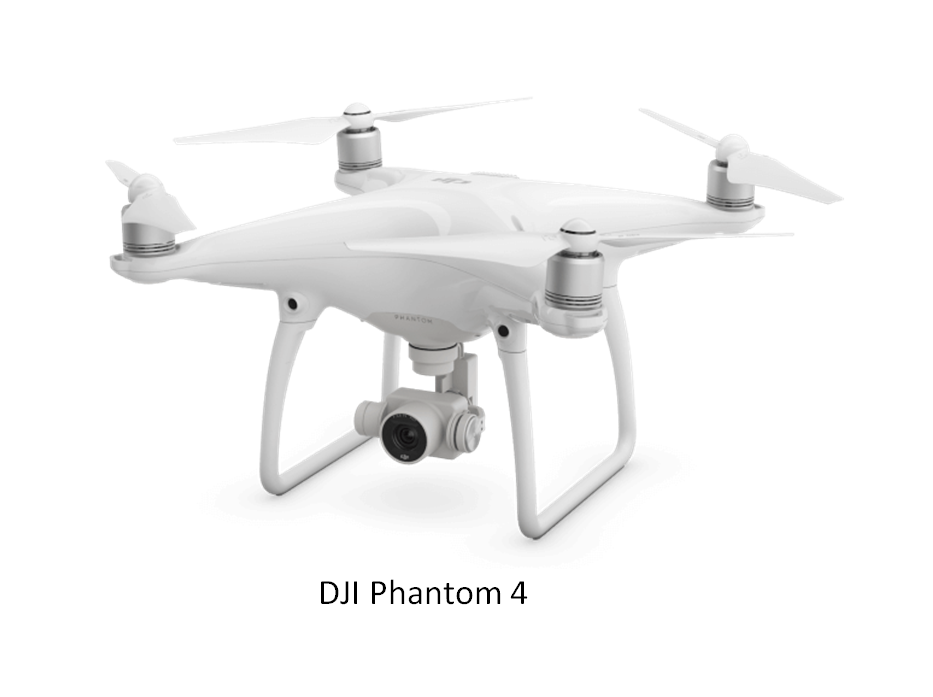 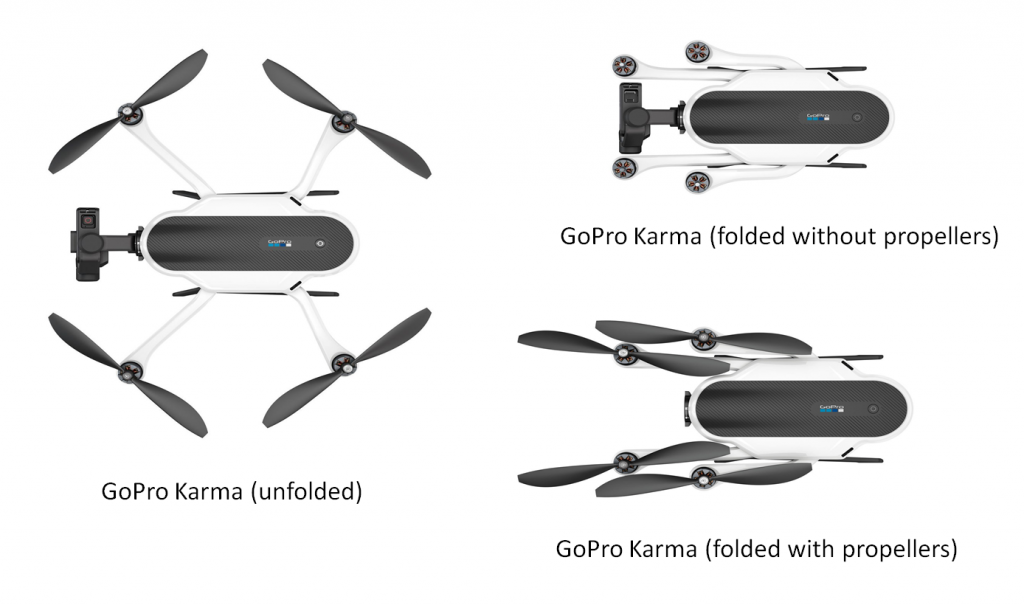 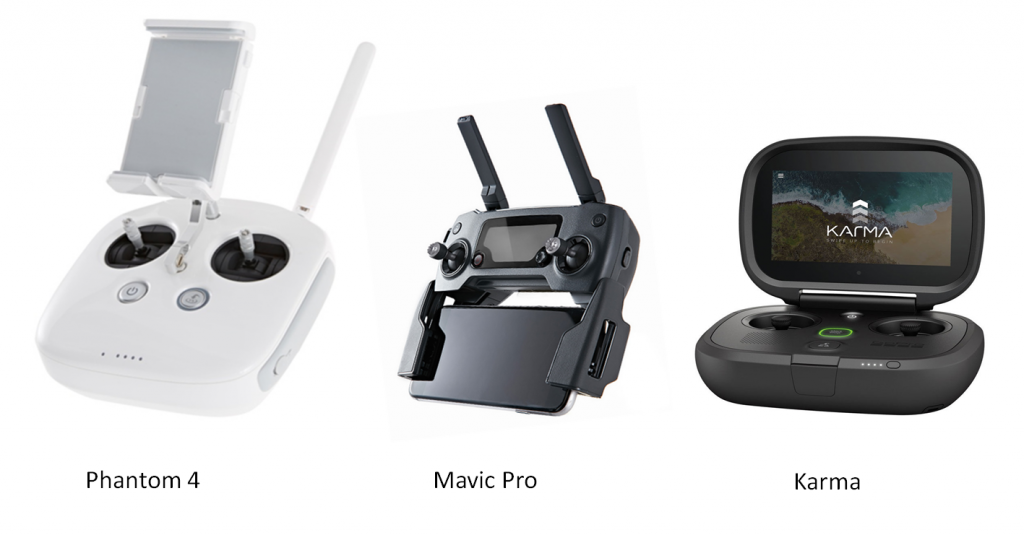 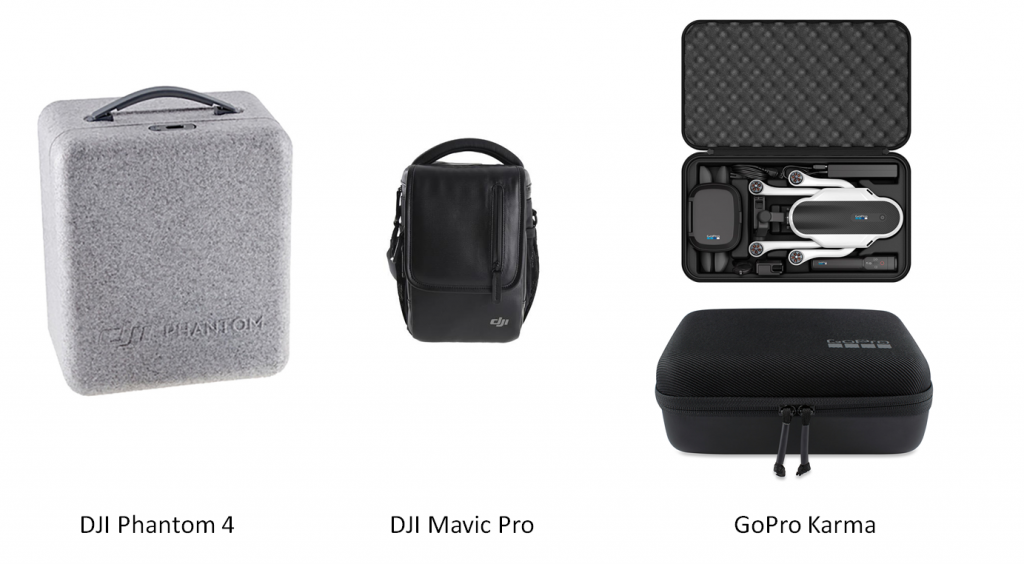 Why Mavic Pro over the Phantom 4?

Although we had thought the Mavic Pros announcement would come a lot later in 2017, DJI had strategically brought it forward after the announcement of the Go Pro Karma.   The performance and folding capability of the DJI Mavic Pro is really impressive; the mechanism allows the folding of the arms and propellers so the aircraft folds to the size of a bottle.   How did the engineers at DJI manage get the performance on par with one of its best models, the Phantom 4, yet make it considerably smaller and cheaper?   With doc being an aerospace engineer, he says the answer lies in weight.  Weight massively impacts performance of an air vehicle.  A lighter air vehicle not only demands less power, it also requires less structural strength which further amplifies its advantage.  As a result, it usually means lighter airframe structures, motors and battery, which generally makes it a lot smaller and less expensive.  Also advancement in computer technology (eg processors, memory) also leads to greater packaging and power efficiency saving both space and energy.

To summarise the advantages of the Mavic Pro compared to the other two drones.

Despite its superiority in most areas, these are the following areas in which potential savvy buyers may want to consider, compared to the Phantom 4:-

Why the Go Pro Karma?

The Mavic Pro excels in almost all the performance areas, as shown in the table above, responding well to the threat to its leadership position.  To summarise these are: –

There are however a few areas in which we thought the GoPro Karma has an edge over the Mavic Pro and Phantom 4, and potential buyers will want to consider these before reaching a decision.  These are as follows;  Note,  for these points it’s difficult to perform a head to head comparison as the offerings from GoPro and DJI are slightly different and therefore the points in discussion are either advantages or disadvantages depending on individual preferences and situation. 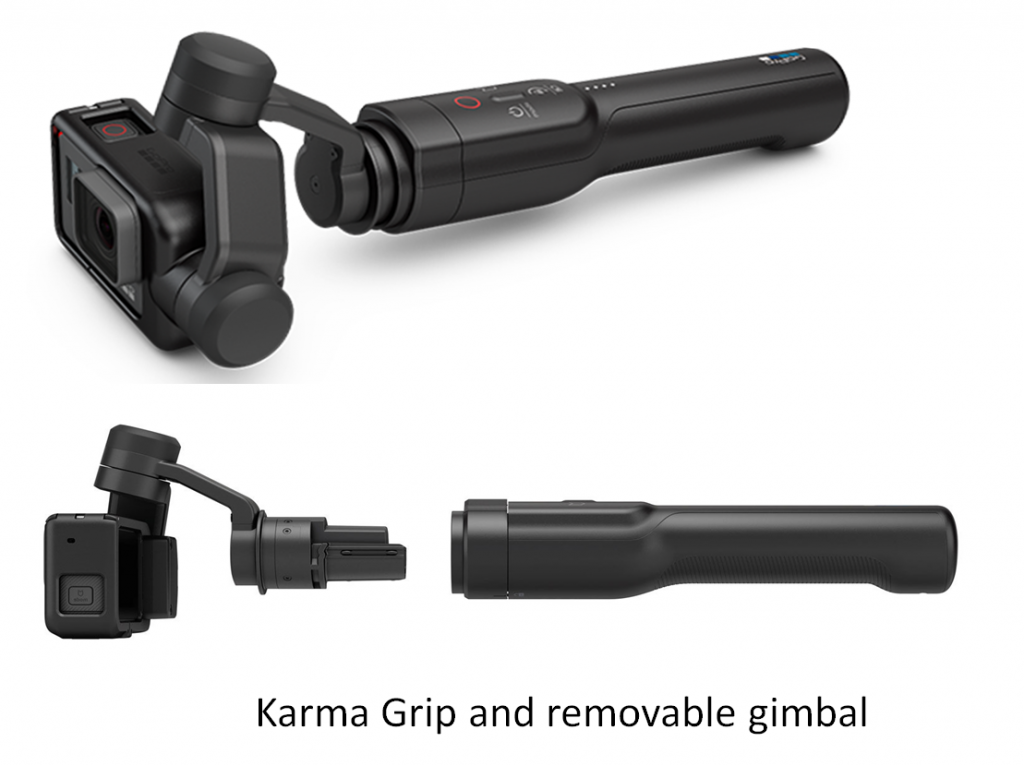 Our Verdict, the winner is…..

For us, being able to move from one place to another with demanding kids without the burden of having to carry another large load large is very important.   As the Phantom 4 with its carry case is big, it is would be very inconvenient for us.  Also unpacking the Phantom 4, and putting on the propellers is also a another put off.  For us, the probability of using photography equipment (or any other equipment) is inversely exponentially proportional to the time it takes to be ready for action.  i.e we’re much more likely to use it, if it takes less time and hassle to setup.  Because of these reasons, we’d think we would use the Karma or Mavic Pro a lot more (probably 10X more) than the Phantom 4.

The Karma has a big advantage over the Mavic and Phantom 4.  The remote control has a built in screen and does not rely on pairing up a smart tablet/mobile.    It also features the removable camera and gimbal which is a fantastic concept and a major consideration point as we can envisage ourselves using this regularly with and without the drone.  One of the drawbacks of the Karma is its inability to allow active tracking and obstacle avoidance.

Factoring all of the pros and cons, we have decided that the winner in our case is the DJI Mavic Pro.  The DJI engineers have managed to optimise their design without any significant impairment in performance.  Being foldable to the size of a water bottle, from our comparison as shown in the table, we feel the DJI Mavic Pro is a far more superior performing product.   The Mavic Pro is the most compact, lightest and easiest to carry.   The Mavic Pro’s remote controller is also smaller with the largest transmission range.   It can even be controlled via WiFi without the need of a controller.  Sharing all the features as the Phantom 4, such as obstacle avoidance, terrain and active tracking, the Mavic Pro goes a step further with gesture control for selfies, and greater automation features.    Although the Phantom 4 has some marginal advantages over the Mavic Pro, namely the higher FOV and improved max speed, the trade off and marginally sacrifice over convenience and superiority in most other area in our opinion is worth it.

Let us know what you think.  Hope you have enjoyed our review.

Update:  Please see the latest updates on this topic since this review by clicking here.