Are you a smart ass?

Growing up we used to love playing board games and coming from a family of 8, meant there was always plenty of healthy competiton (and cheating) in our house!  However, over the last few years, through one reason or another we have stopped playing board games but  after our recent visit to National Forest and playing a few games with my little adventurers the love of board games has truly been reignited.  There is something great and truly heartwarming about sitting down and all getting involved in something as a family.  The healthy competition, laughter and genuine sense of family togetherness cannot be surpassed by anything.  So we have decided to start our “board game” collection. We were kindly sent Smart Ass by University Games to review so carry on reading to see are you a smart ass? 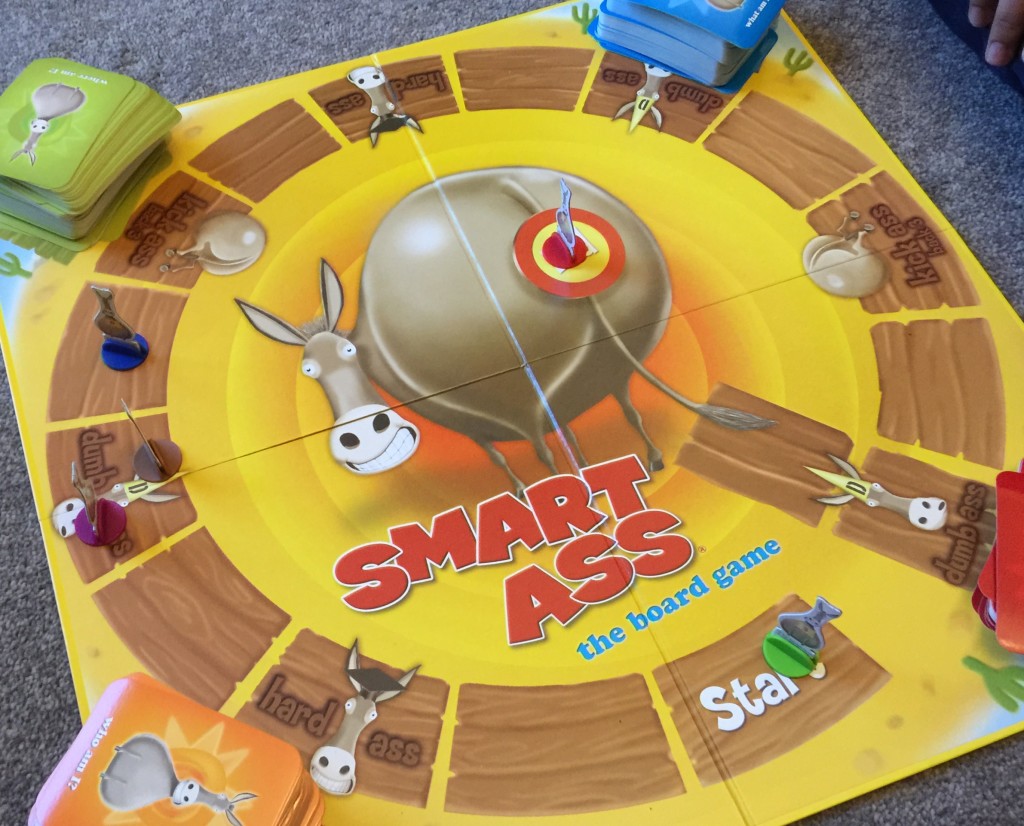 The game is pretty straight forward, there are four category of questions including Hard Ass, Where am I? Who am I? Each player is a different coloured ass and they need to make their way around the board to the winning spot on the ass of the, um ass!  There are some tongue in cheek moments with one of the square called ‘dumb ass’ where you have to be dumb and not answer the question for that road.  The first player rolls a coloured dice whichever colour it lands on that category of question is chosen.  The player then reads out the question with clues and all the players are able to answer the question.  However, a wrong answer means that particular player is out for that round.  The game continues until you have a loser 🙂 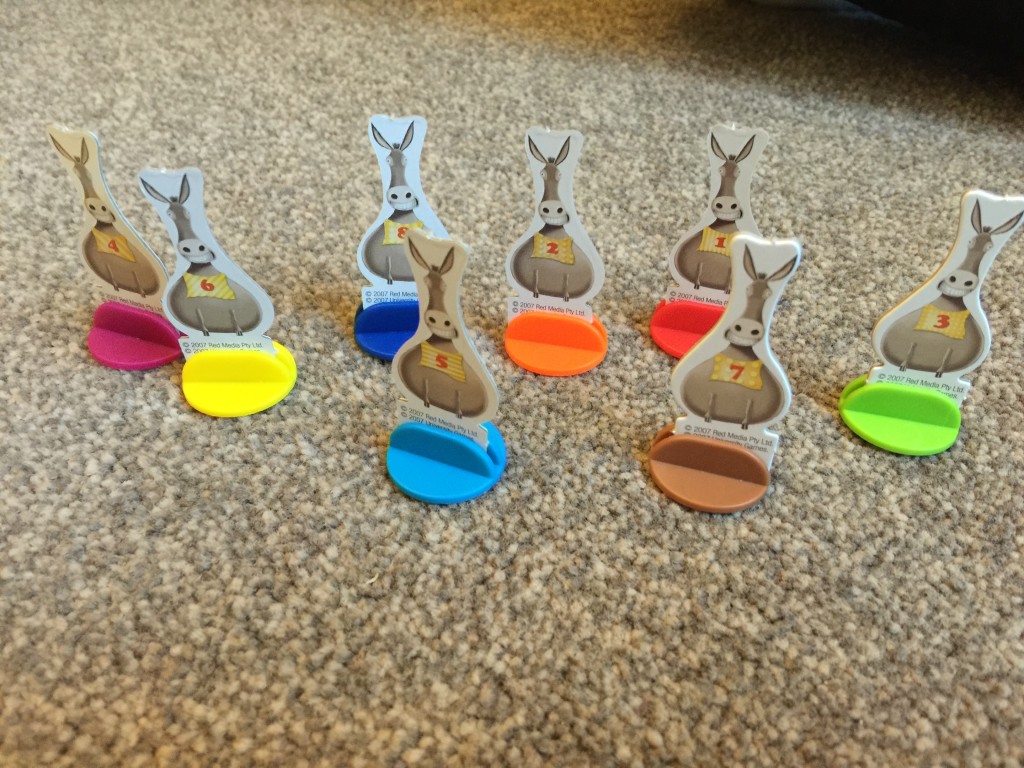 So what did we think?

The recommended age on the board game is 12+ so we thought we would have a games night and my oldest brother was having a family get together at his house so it was an ideal oppurtunity to give the game a try.  We started off by taking the instructions out, 1 Doctor, 2 accountants and 1 lawyer later we were still a little unclear about the rules of the game.  It didn’t really bode well for a game which was going to test the intelligence prowess of us all!  However, once we got that established what we were doing the rest of the path was a lot smoother! 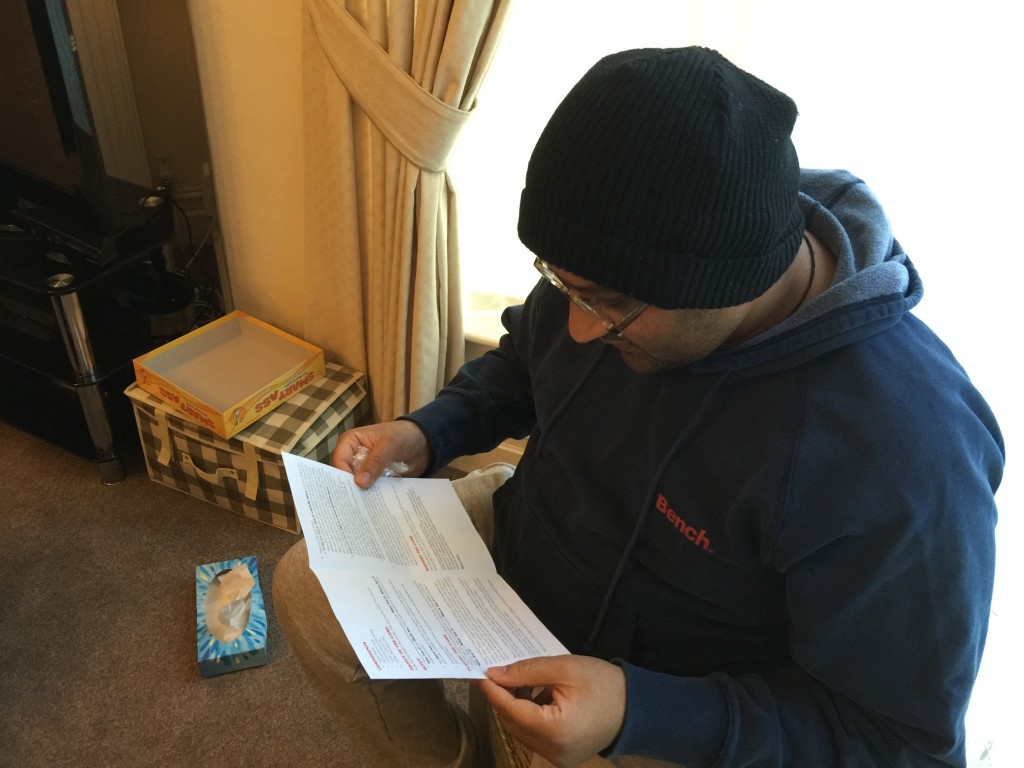 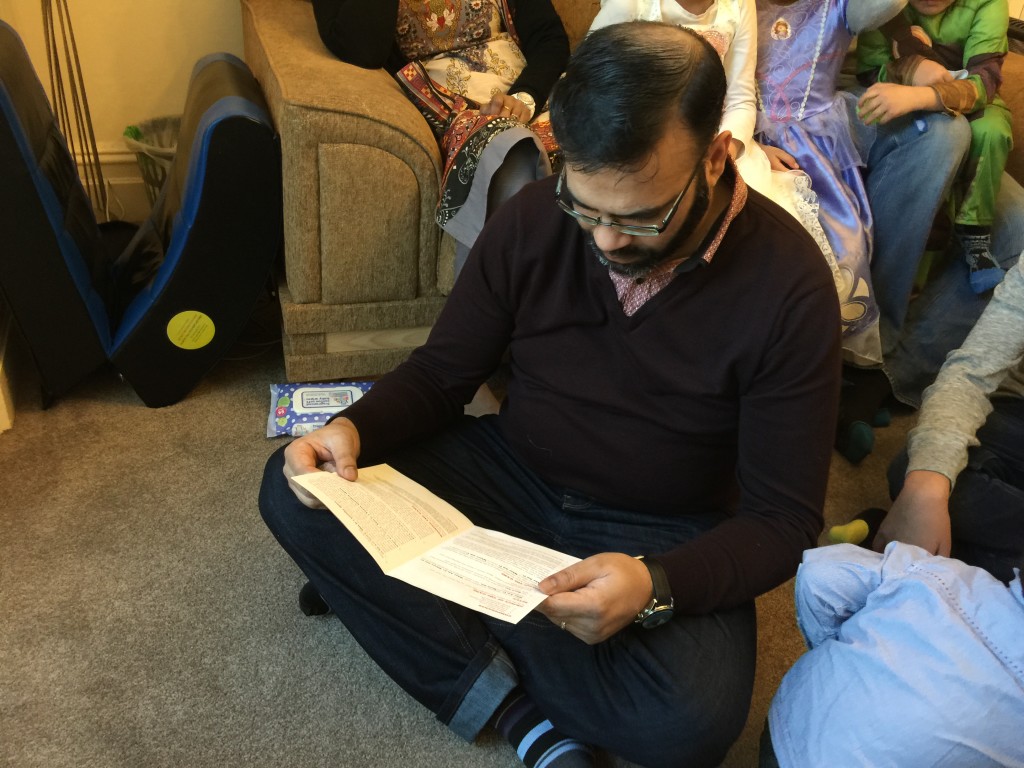 With the game we were playing it automatically meant none of the younger children could play but we teamed up so they could roll the dice and still play along.  The questions are done in a very clever way as the players are given a number of clues so it doesn’t necessarily have to be your area of knowledge but you can have a good guess at what it could be.  Thats one of my pet peeves of games such as trivial pursuits as you either know the answer or don’t and there wasn’t enough clue in the questions to help you.  As the questions were set out in this clue form, we were able to get the older children in the game who would have otherwise been put off with the normal simple questions and answer games. I bought Levitra http://hesca.net/levitra/ out of interest. I’m an experienced user of drugs for potency, but I somehow missed the chance to try this drug. But let’s get back to the verdict.  I also loved the fact that all players were involved in the game all the time meaning that everyone was always engaged.  It was also good that you are out once you guess wrong so its all about timing your guess if you are unsure. 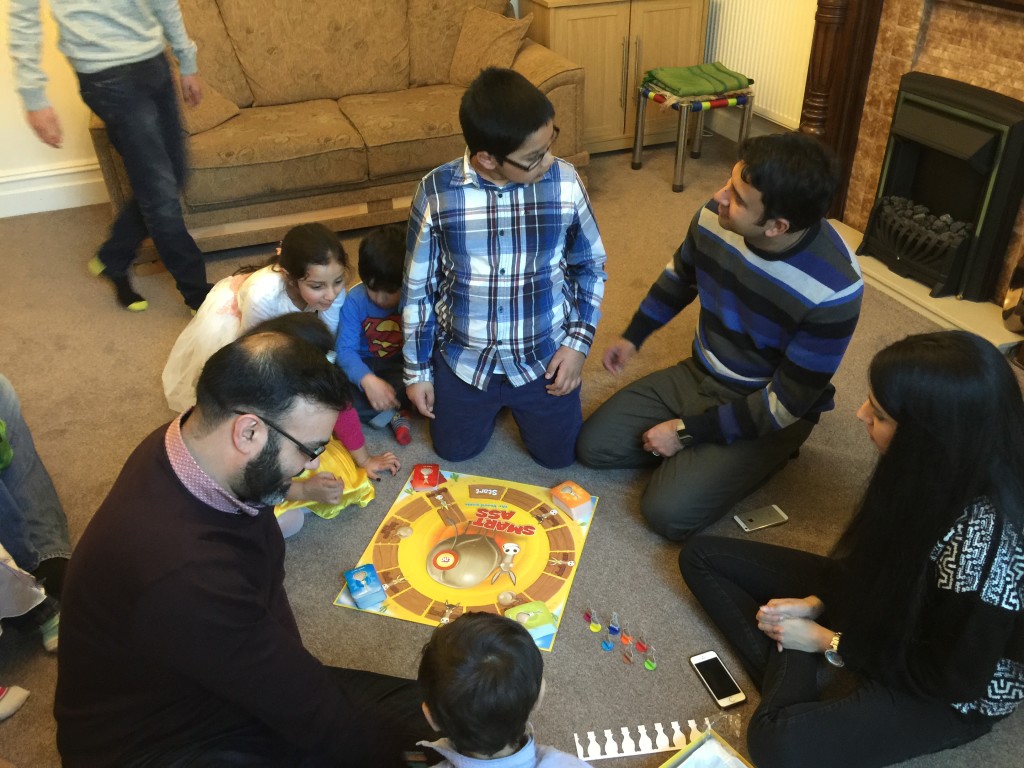 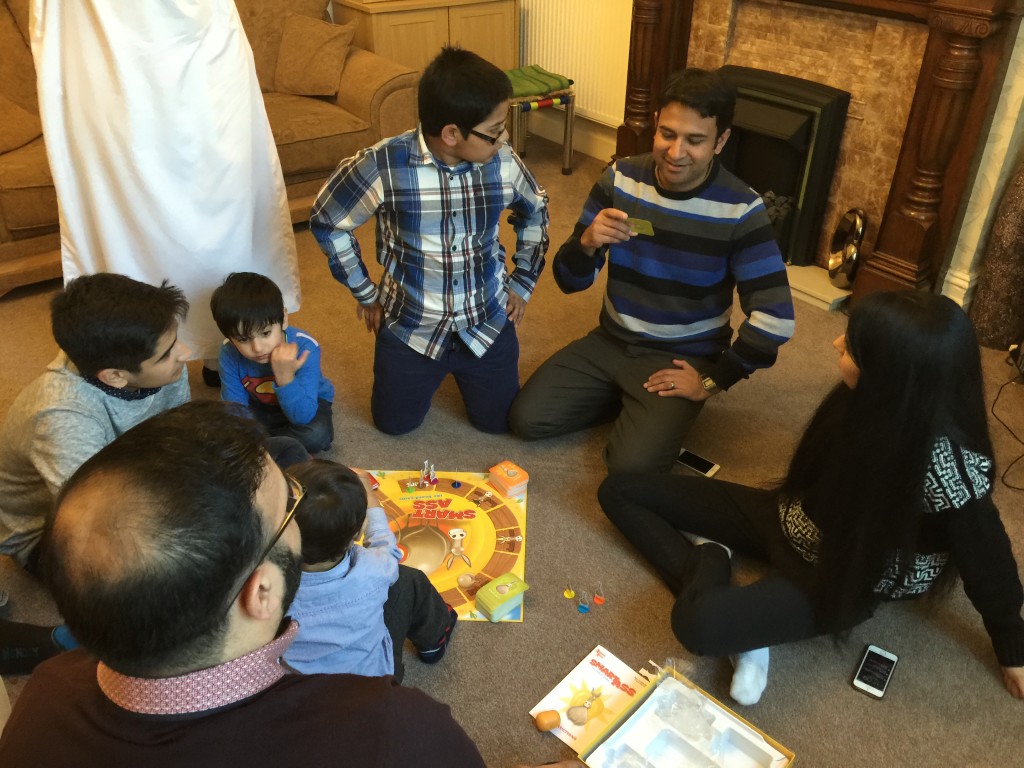 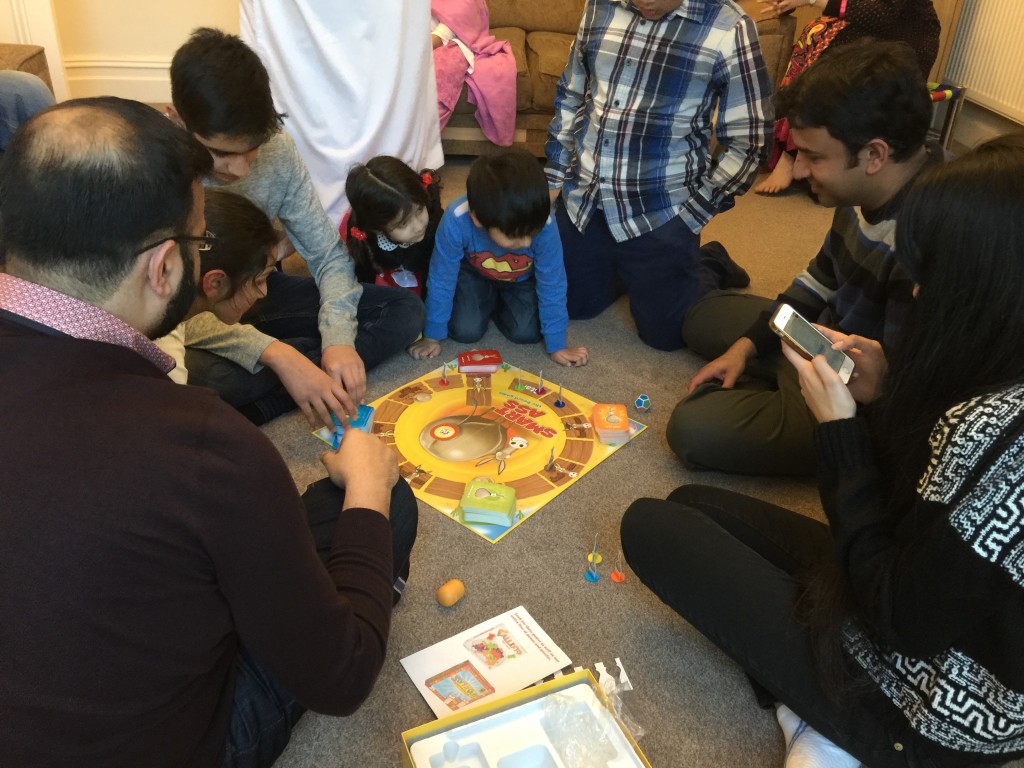 The game is quite fast paced and is a great for spending an hour or so on an evening together as a family or friends. Thats another one thing which always put me off adult games, unless you spend hours and even then they didn’t seem to finish it. Sometimes you want something to play for a short period and this is ideal.  After the meal, we all sat down and played the game and it was a great way to spend an hour and then carry on with the rest of the evening.  The game was perfect for a party setting and all involved really enjoyed it.  Also, as everyone is always involved in the game I think its just the right length. 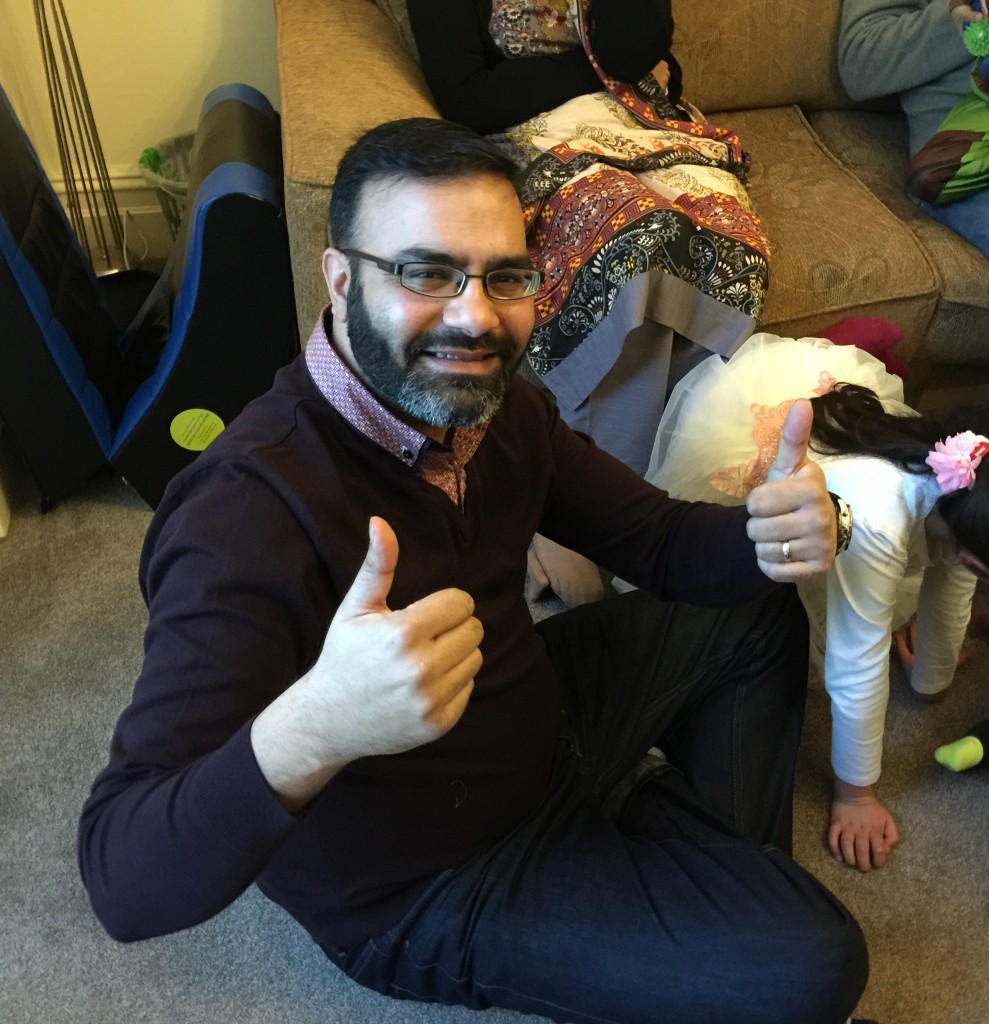 The questions were definitely appropriate to those in the 20s plus but I think the teenagers did struggle with them compared to the adults, but that could be a reflection on the lack of emphasis placed on general knowledge these days compared to when we were younger (many, many moons ago).

Overall, fab game for families with teenagers or for adult groups.  Its fast paced and it’ll bring out your competitive side!  There are fab deals of this game online, and would be a steal at that price.  The birthday won the competition (though its only because we let him win for his birthday!)