Review of Wicked the Musical 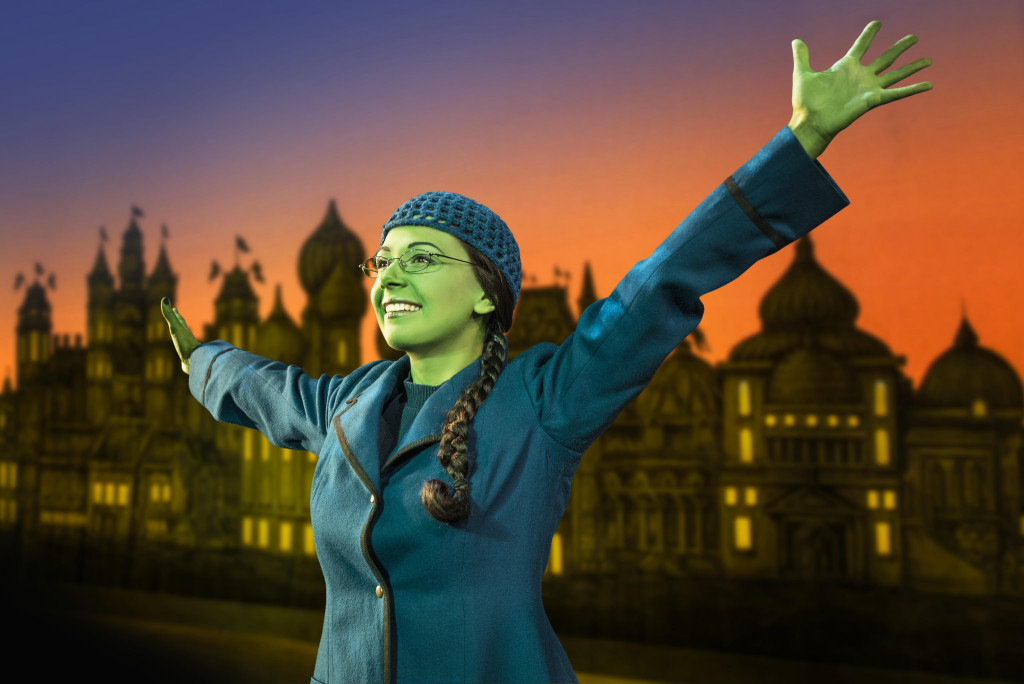 On Thursday last week, we witnessed one of the most sensational musicals to take the stage in the form of the amazing, Wicked.  Prior to watching the show I had seen reviews raving about the show and knew it was the winner of many awards and critical acclaim.  However, part of me did wonder whether it would live up to the hype but after watching the show, I can honestly say the show was one of the most original and well executed theatrical performances I have seen.  It was truly worthy of the standing ovation which concluded the show.  So carrying on reading for our review of Wicked the musical 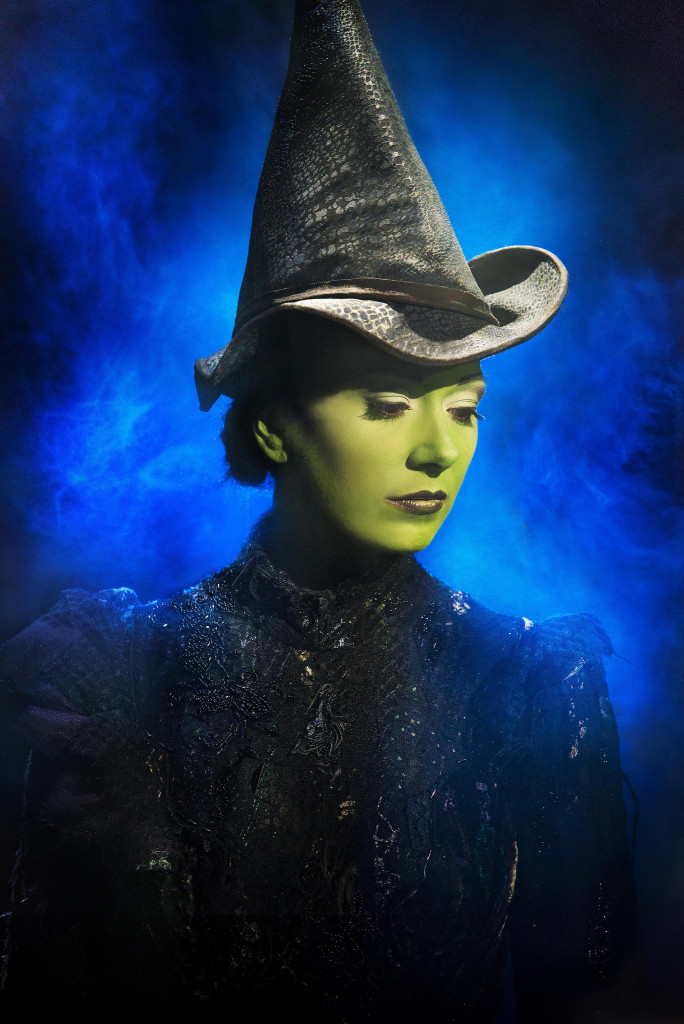 For those of you who may not be aware, Wicked, tells the incredible untold story of the Witches of Oz.  Many people will know the story of The Wizard of Oz but “Wicked” is the prequel to this story.  The show is based on the Wicked Witch of the West and wants to show the ‘other side of the story’ and questions what we were always led to believe.  Wicked gives an amazing insight into the story of these characters and how the Witches became known to be evil.  I loved the Wizard of Oz growing up and I was really intrigued how this story would play out.  There are many links between the show and the 1930s film and are really well thought out and add at times
The story was really well thought out and I loved the portrayal of Elphaba, who from the moment of arrival into the world and school is subjected to ridicule and ostracised due to the colour of her skin. The two main characters Elphaba and Glinda dominate the show with powerful and highly entraining performances which captivated the audience. 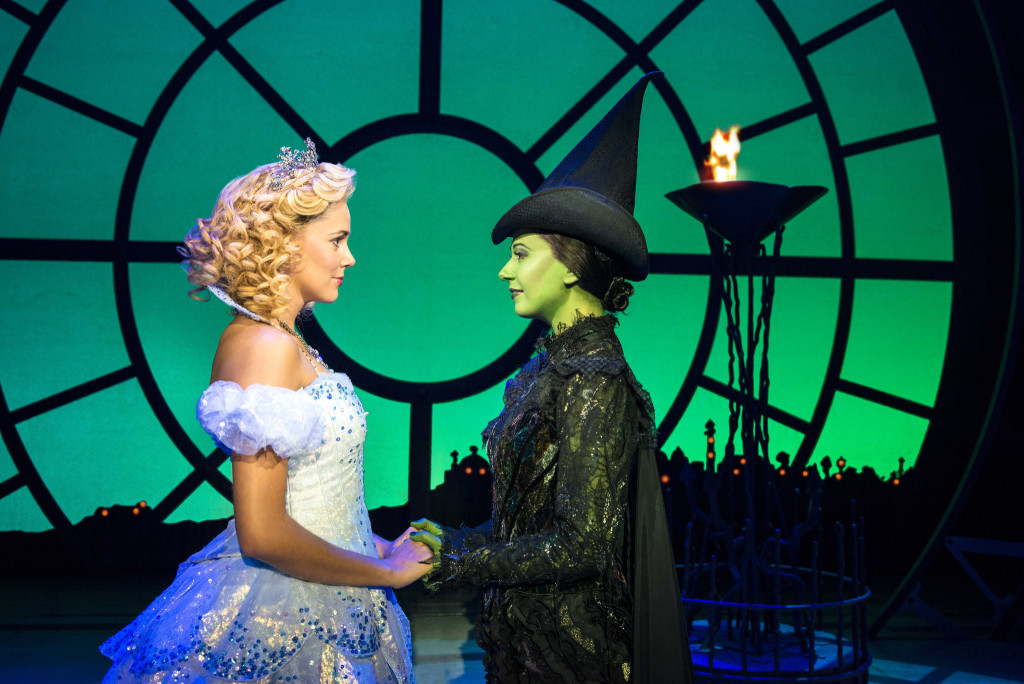 From the opening scene and song, the audience is totally engrossed and know that they are in for an amazing theatrical treat.  The sets, costumes, choreography, robotics, songs and acting are world class.  You will totally lose yourself in a world of magic, witches, talking animals and be transported from your seats to the wonderful world of Oz.   As the show is aimed at children over the age of 7, and I think that is the correct age.  We watched the show with our daughter who is over 6 and 14 year old niece.  They both loved the show and they both took something different from the show.  This was our nieces first theatrical show and she loved it from start to finish.  The markings of a good show is that the story of the protagonist resonates with audiences, days and weeks after watching the show you still talk about the show and you would love to return and watch it again.  For us these are true. 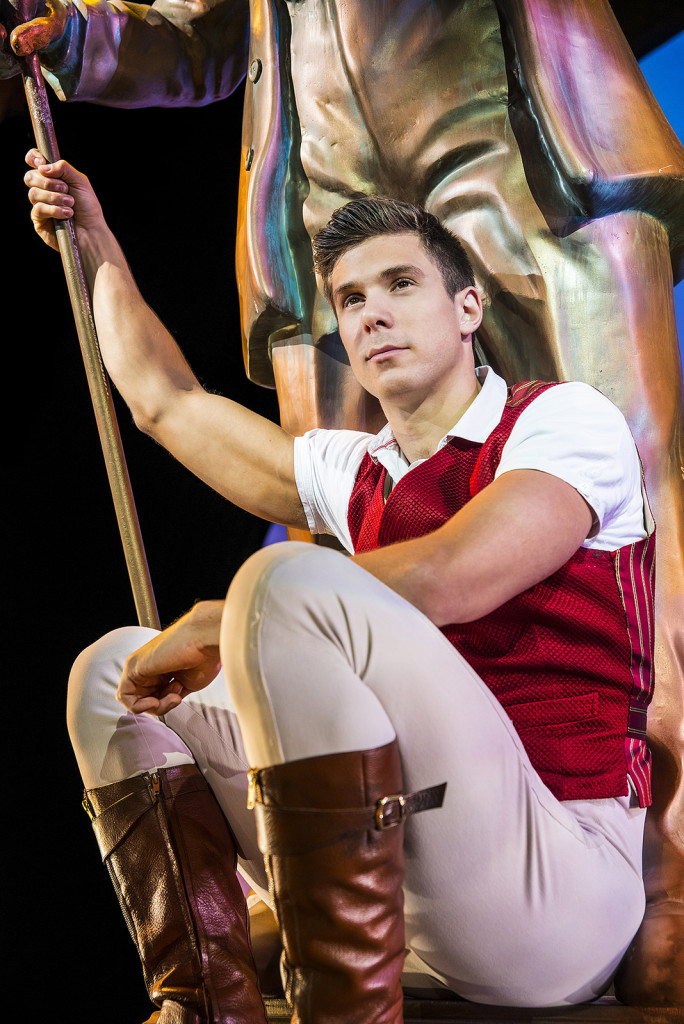 Overall, we thought the show was a great theatrical success as it has an amazing combination of a fantastic story, amazing acting and executed with the expertise that you would expect from a world class theatrical show.   Flawless throughout, the actors gave an amazing performance which was truly awe inspiring for the audience.  I would wholeheartedly recommend the show to everyone.  It is an amazing show and you will have an unforgettable evening. 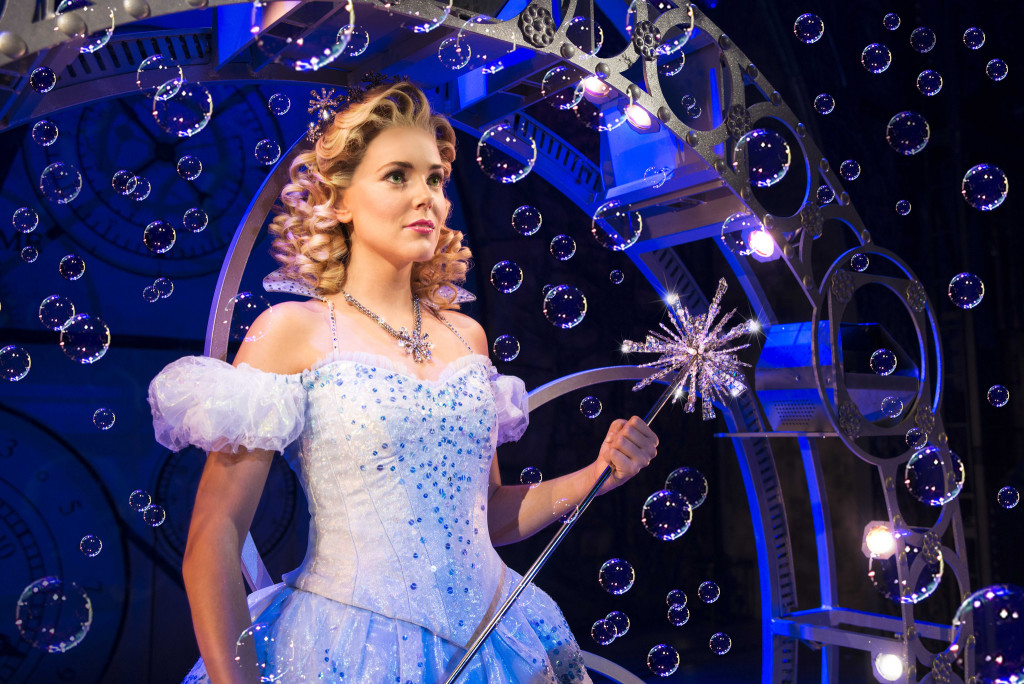 Wicked is currently on Tour at The Lowry, and will be showing daily until 25th July.  For further information on tickets, show times and to book tickets click here.