What’s in a Name?

So I’m British born and bred, I have worked, studied or lived in the UK my entire life, so does it matter that I am Asian or Muslim?  I am proud of my heritage, I am proud of being British, all these things have contributed to the person that I am today. 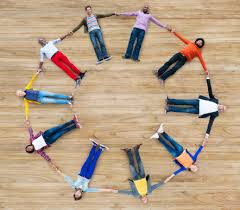 After watching the events in the news over the last few weeks, from the tensions in Ferguson, USA to the Anti-Islamification marches in Germany, to the innocent school children massacred in Peshawar, Pakistan, I have been reflecting about what racial tension and issues that are present in the world today and what we may ourselves in the UK face.  I was brought up in the era of post Steven Lawrence enquiry where the UK was branded as being “institutionally racist” and I wonder some 15 years later has anything changed or has the situation in fact taken a further turn for the worse and we have become even more segregated as a community.  Why in 2014 do I have to think and worry about these issues, does it matter to people that I am asian and a Muslim?

I have to admit that I have a growing unease as how as a race and religion we are often demonised in a range of media because of the actions of a few.  What I find genuinely upsetting is that actions of the vast majority are instantly forgotten when a handful of individuals go ahead and carry out their selfish actions.  Should I be worrying about my mum because she wears traditional asian clothes? Does my brother face potential attack as he has a long beard? Should I be worrying for the safety of my best friend just because she wears a headscarf?  In the aftermath of 9/11, we were then students in Manchester and the amount of racism and abuse that several of my friends faced was unbelievable and it was purely because they were Muslims.  During my life I have had minor verbal racial abuse, for me personally it was water off a ducks back and I just brushed off these comments as the people were being small minded neandrathrals, but why should anyone have to endure racial abuse just because of their skin colour? I never did quite understand the notion of “go home” when this has always been my home, where do these people want to me to go? (OK, i love travelling but like a little choice in the matter). 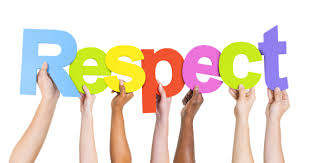 The loss of any innocent life is a genuine atrocity to all of mankind and those claiming any justification are misguided, wrong and behaving in a manner which for me removes all the characteristics of what I regard as being human. I still remember the Oklahoma bombing from the 90s (I did an English talk on it), I studied the IRA bombings and issues in Ireland in depth for my A Levels and have only learnt throughout the history of mankind that the actions of the few are never reflective of the entire community that they belong.

On most occasions, our name is what someone will learn about us first (often without meeting us face to face) and I wondered what conseuqence does our name have on people’s opinion of us.  There were lots of children called Maya (or some spelling variant of the name) when our daughter was born in 2009 and I do sometimes lay awake in bed thinking that if Maya’s surname ended in Smith or Harvey would it matter.  Will it matter to her in the future that she has an Asian surname, skin colour and from a muslim faith so that it will affect her job prospects/future?  As a parent, the realisation soon hits you that we have very limited control of many aspects of our children’s lives but I refuse to let other people’s prejduces and small mindedness affect my children’s futures.   I was having this conversation with Doc the other day and he said that he had come across some employers who were wary or almost put off solely as the applicant had a non-English name.  Even if you do a quick google check of this issue, you’ll find results showing that people conducted a few tests and the results did indicate that having a non ‘white’ name (where all the applicants other information was the same) did disadvantage the applicant.  That realisation that even though we are nearly in 2015 that these issues are still around upsets me to my very core.

So how can we help?

I have to firstly say that I was genuinely impressed with the reaction in Australia after the terrible events of last week.  As a country they spoke as a united voice to ensure that all factions understood that these were the actions of one individual and the consequences of these should not have ramifications to a whole faith whose only connection to the indivusual was that they follow the same faith.  Seeing the #Iwillridewithyou actually filled me with some hope that there may be a brighter future.   I believe it is more important then ever that when these awful events do occur that we band together as a community and ensure that our youngsters and communities are not led down a path whereby we brand a whole section of our community just because of the actions of a deluded few. 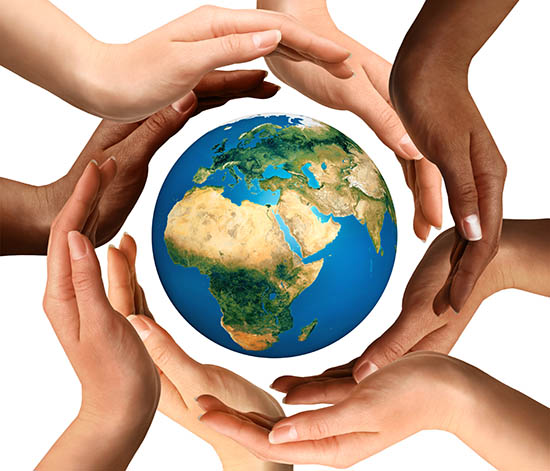 We need to be a good example for our children as majority of what they see and learn is from other people.  I for one strive to get my little adventurers to be understanding and reinforce the idea that people are just that, people.  I have friends from all backgrounds, faiths, creed and colour.  It has never fazed me to speak to anyone, I love to meet new people and actively seek to make friends with ANYONE.  Thats the only one thing as human beings we have in common that we are ALL different. During the treatment with Ambien, it is necessary to refuse to take alcoholic beverages (an additive depressing effect is possible). Caution is necessary when taking concomitantly with other drugs that depress the central nervous system (potentiation of the effect is possible). More information on the website http://medimagery.com/buyambien/.  I want my children to meet an individual and not to think anything of their colour, religion, disability etc, they should just see a human being, a potential friend, loved one, a person to share adventure with.

Through the media we are often shown images, views and coverage which leads to developing unconscious biases about people.  By this I mean that often we end up with biases within ourselves which we may not even be aware of that influences our decisions.  Where we get a chance to mix in with other communities, we should give it a wholehearted try.  There is often small prejudices (on both sides) based around our own inexperience or lack of knowledge and by letting ourselves have the opportunity to integrate we are able to learn that these misconceptions are often unfounded.  This also helps to reduce or remove any unconscious bias we may have.  For me this is key and I try and get my children involved in as many different things as possible. It is also one of the reasons why I want to go travelling so my little adventurers learn first hand that regardless of where people are from we are all the same.

So I will end with does it matter that my name is Nisbah and not Jane? I would love to hear your thoughts.