Star Wars Locations you can visit (and stay in!)

The Force has been awoken in us all and as I saw die hard Star Wars fans eagerly counting down the hours until the latest instalment in the Star Wars saga finally hit the big screen I thought I would look into the the all the different Star Wars sets that you can visit across the world!    Over the years we have been t quite a few different film sets from Harry Potter, to Lord of the Ring to some of the iconic Bollywood locations.  So below are some of my favourite Star Wars locations you can visit, I am sure there are many more out there but these are the ones that truly appealed to visit myself. There are lots of set locations in Tunisia and I know that the British Government are advising against travelling to at the moment.  However,  I have included these as many of the original sets are still in place at these locations and hopefully in the future you can enjoy these sights with your children (including staying in the Skywalker’s house!)

Puzzlewood was already on our list for 2016 after so many stunning photographs of the woodlands over the year.  Situated in the Forest of Dean, the woodland is featured in “The Force Awakens” and is described by the film’s producer as”most magical forest on the face of the earth” and it “defined everything that we were looking for”.  It does look truly magical and a great day out for all the family! 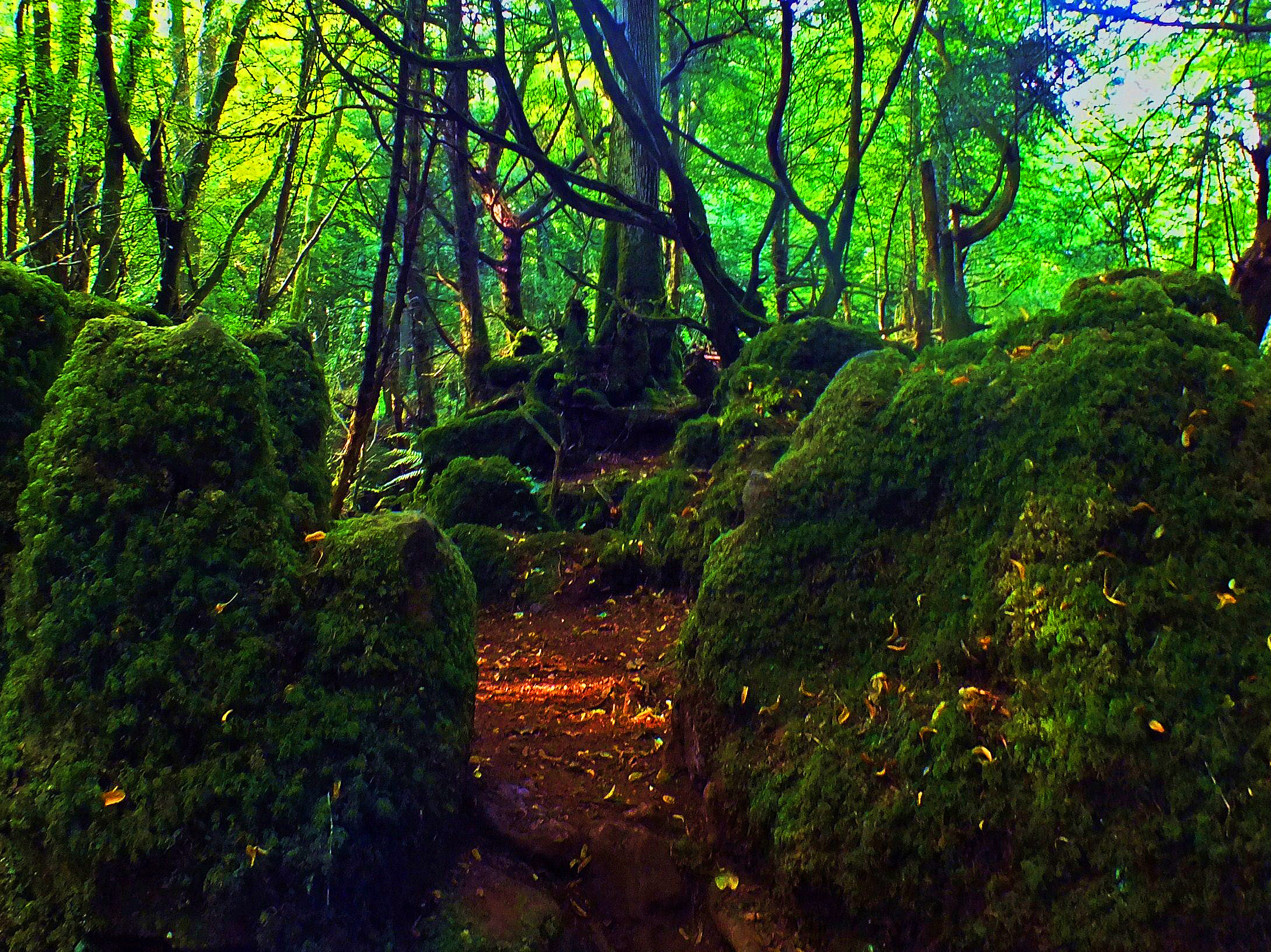 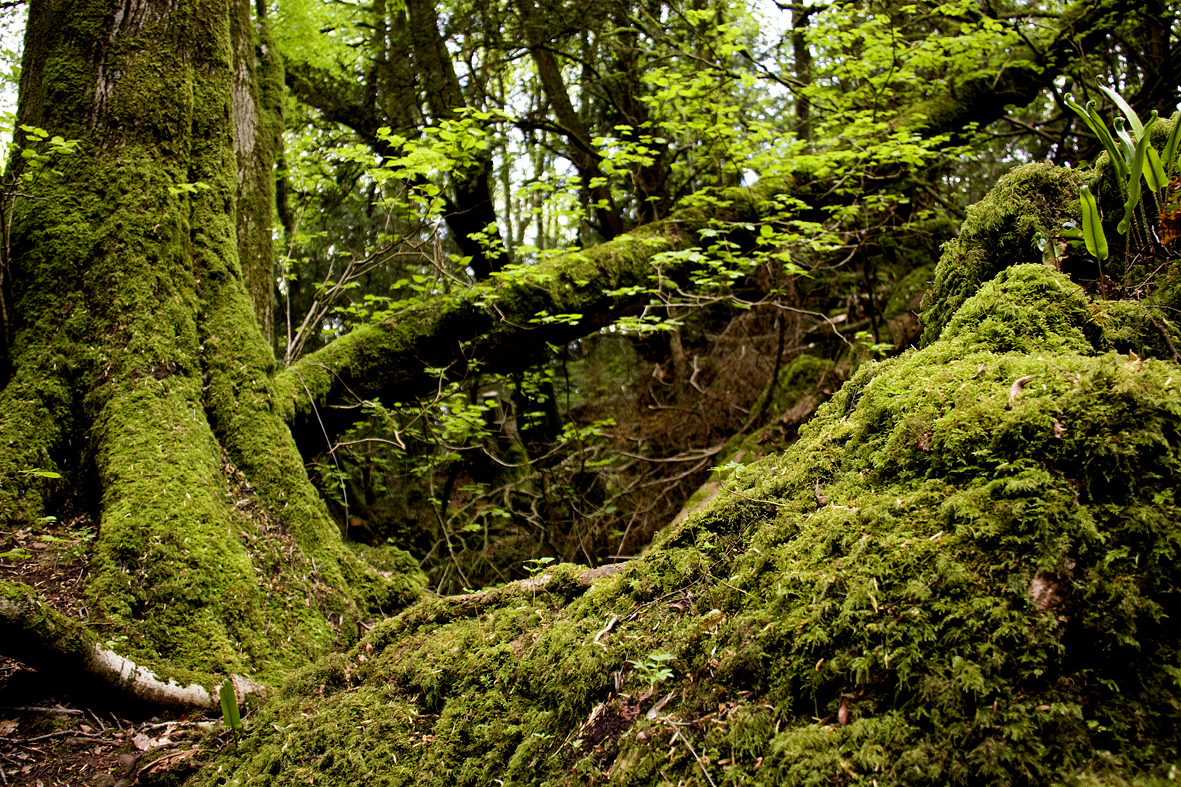 We love discovering new woods and forest areas and these look stunning.  The woodland is located in Watford and renowned for its Bluebells and in several areas of the woods, craters from World War II bombs are clearly visible.  The woods were used in “Phantom Menace” on a couple of occasions and are linked to Jar-Jar Binks.  There is no actual lake in the Woods and this had to be digitally added as the underwater cities of the Gungans. 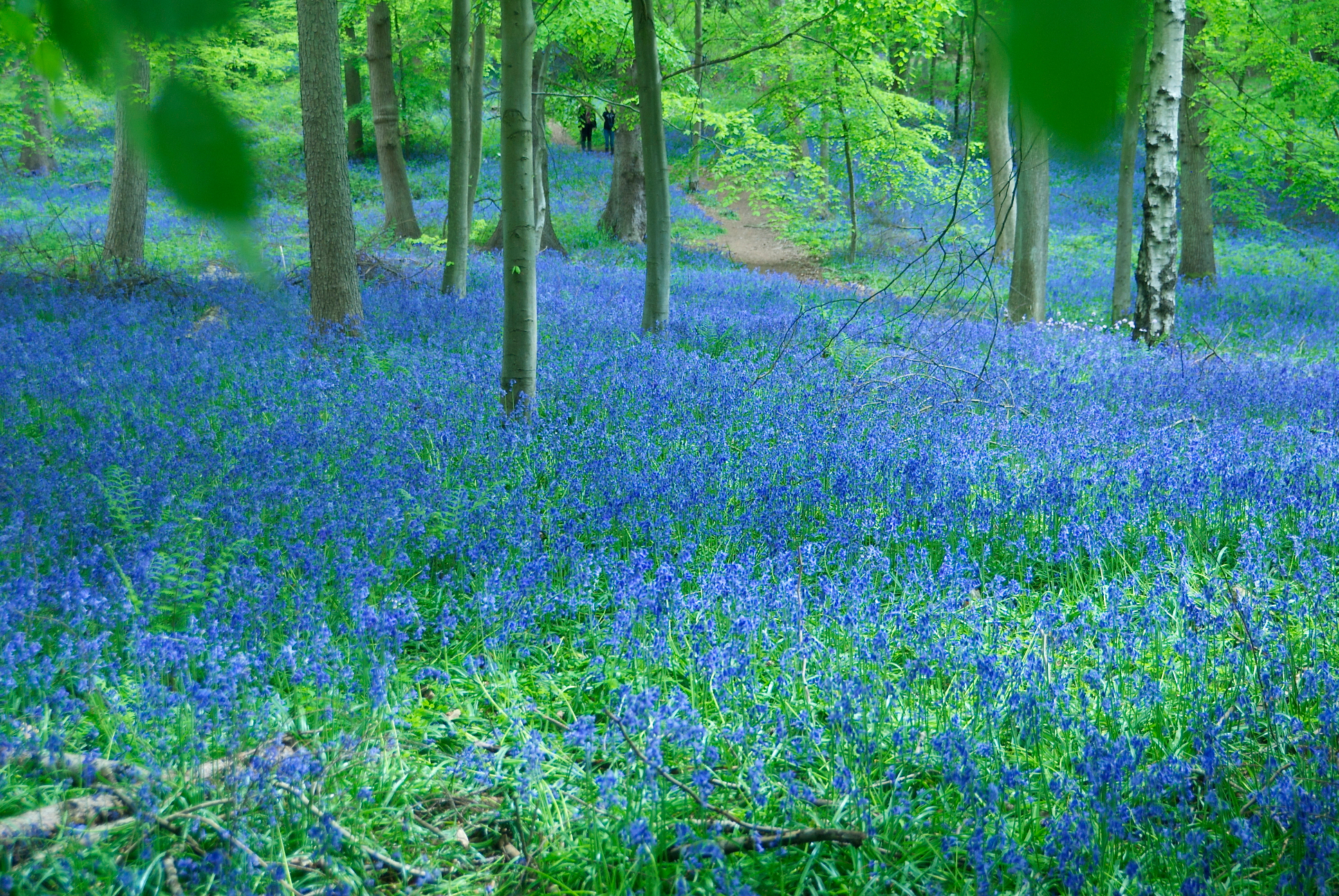 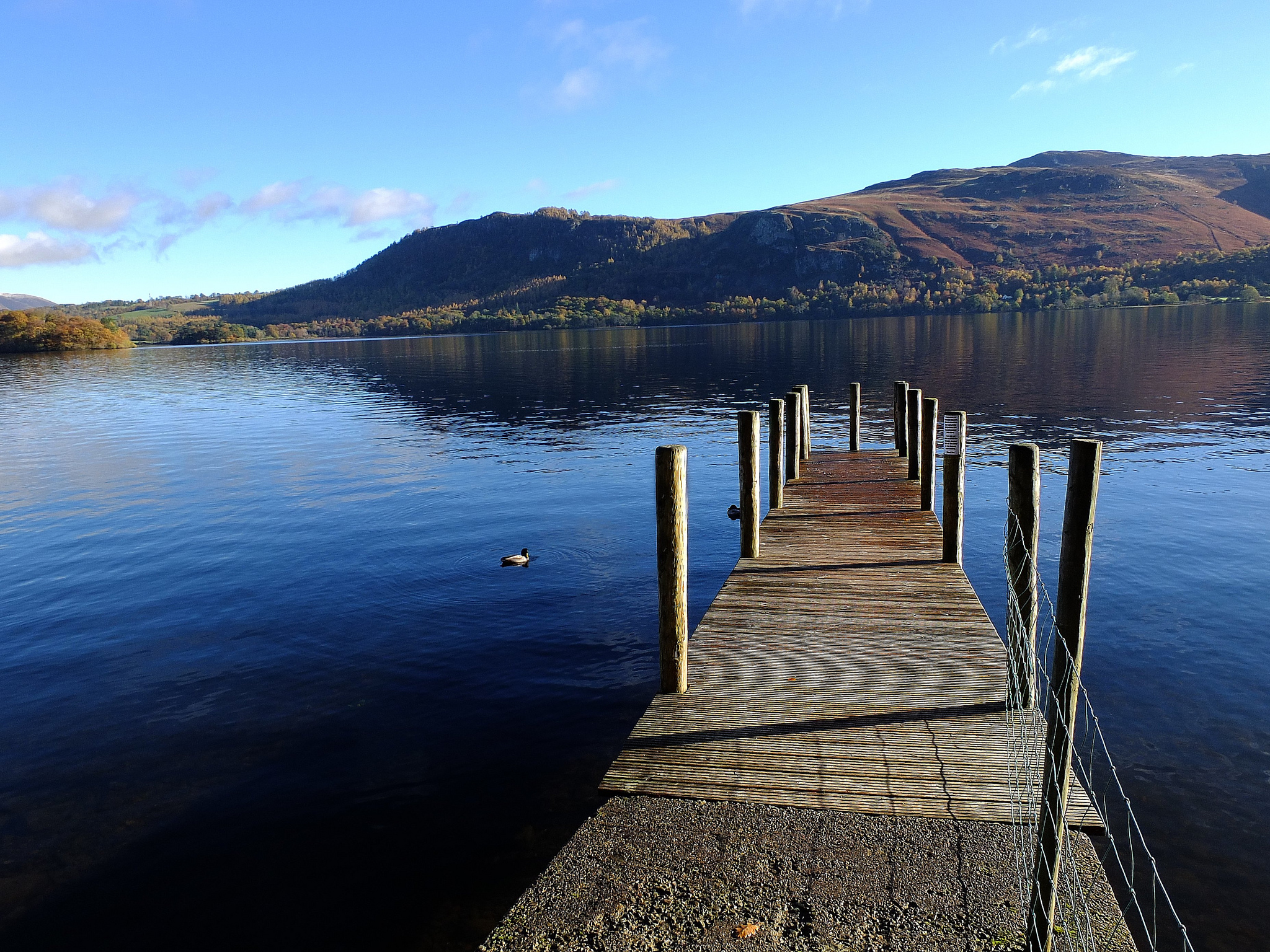 One of the most amazing shots from the “Force Awakens” was taken on Skellig Michael, an island located six miles off the coast of Ireland.  The Island is a UNESCO site and the pictures below show how stunning it is,  The island located off the coast of Kerry can be accessed by boat from Knightstown (Valentia), Portmagee, Ballinskelligs and Caherdaniel.  We are planning a road trip to Ireland for 2016 and this willdefinately be on our list 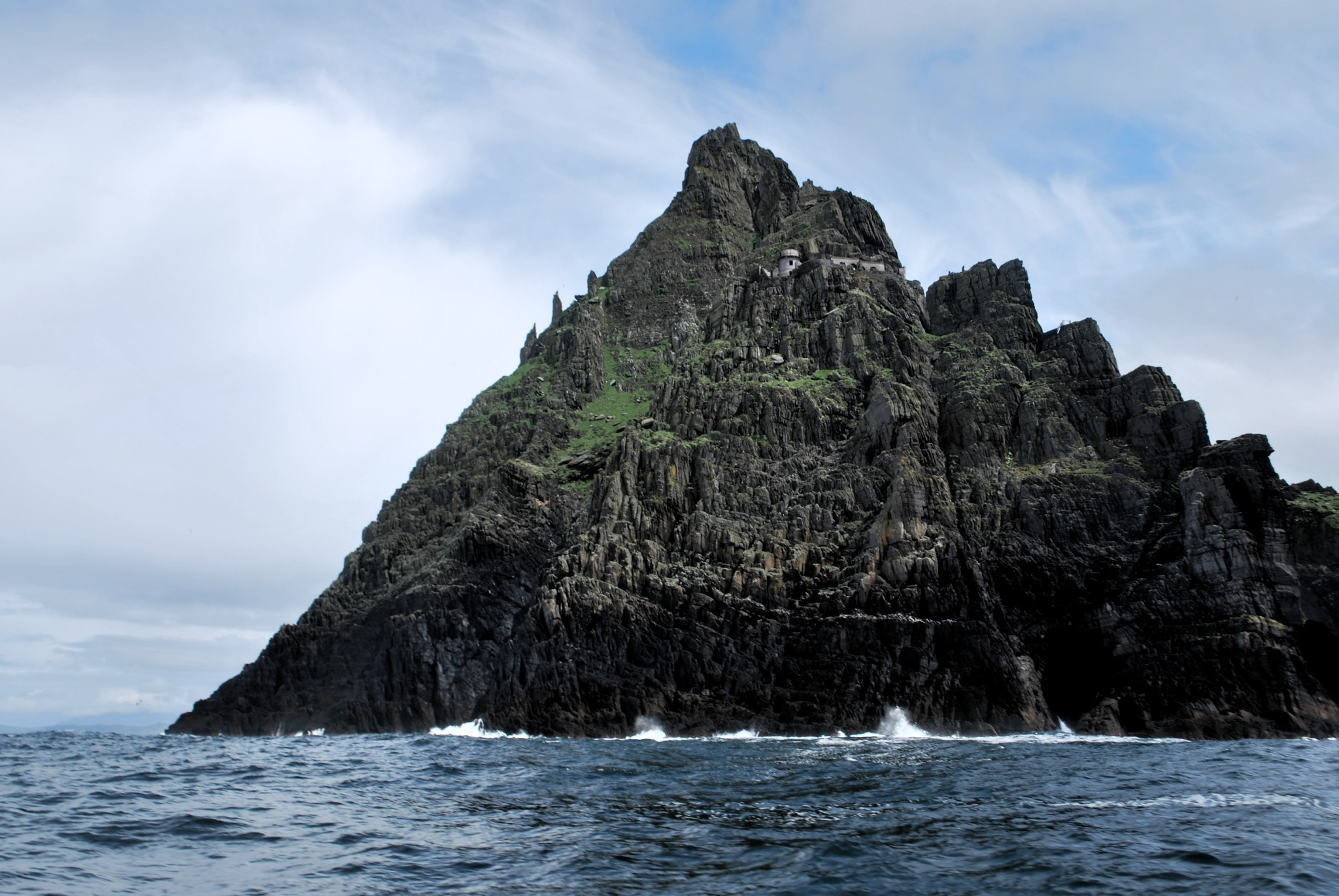 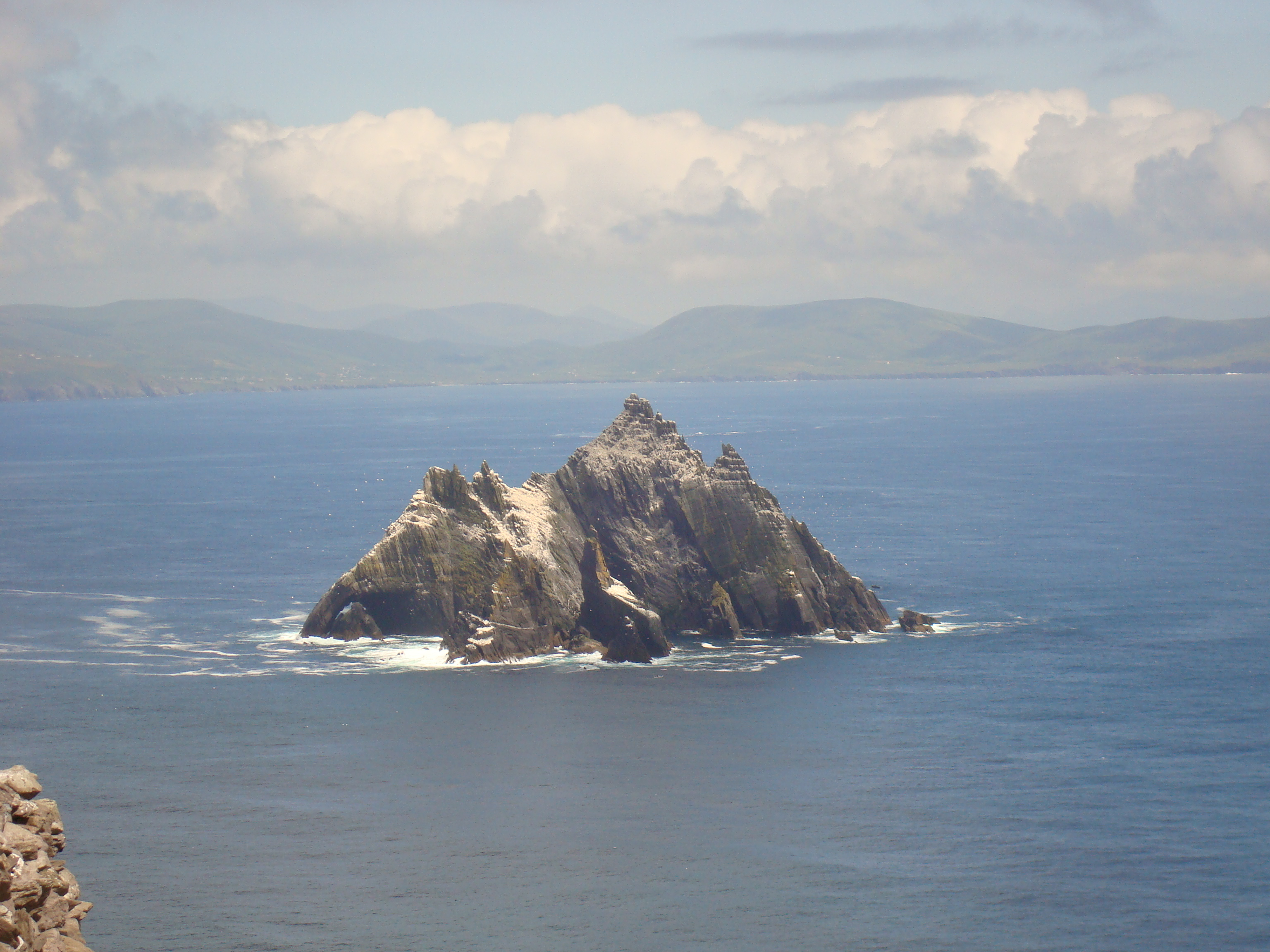 I have always loved sand dunes, there is something magical yet humbling about being in the middle of a desert with no water, sign of life and an eerie sense of being alone.  The desert scenes in The Force Awakens are filmed in Rub’ al Khali desert which is the largest contiguous sand desert in the world.  The location is set a couple of hours outside of Abu Dhabi.  I would love to visit with the little adventurers! 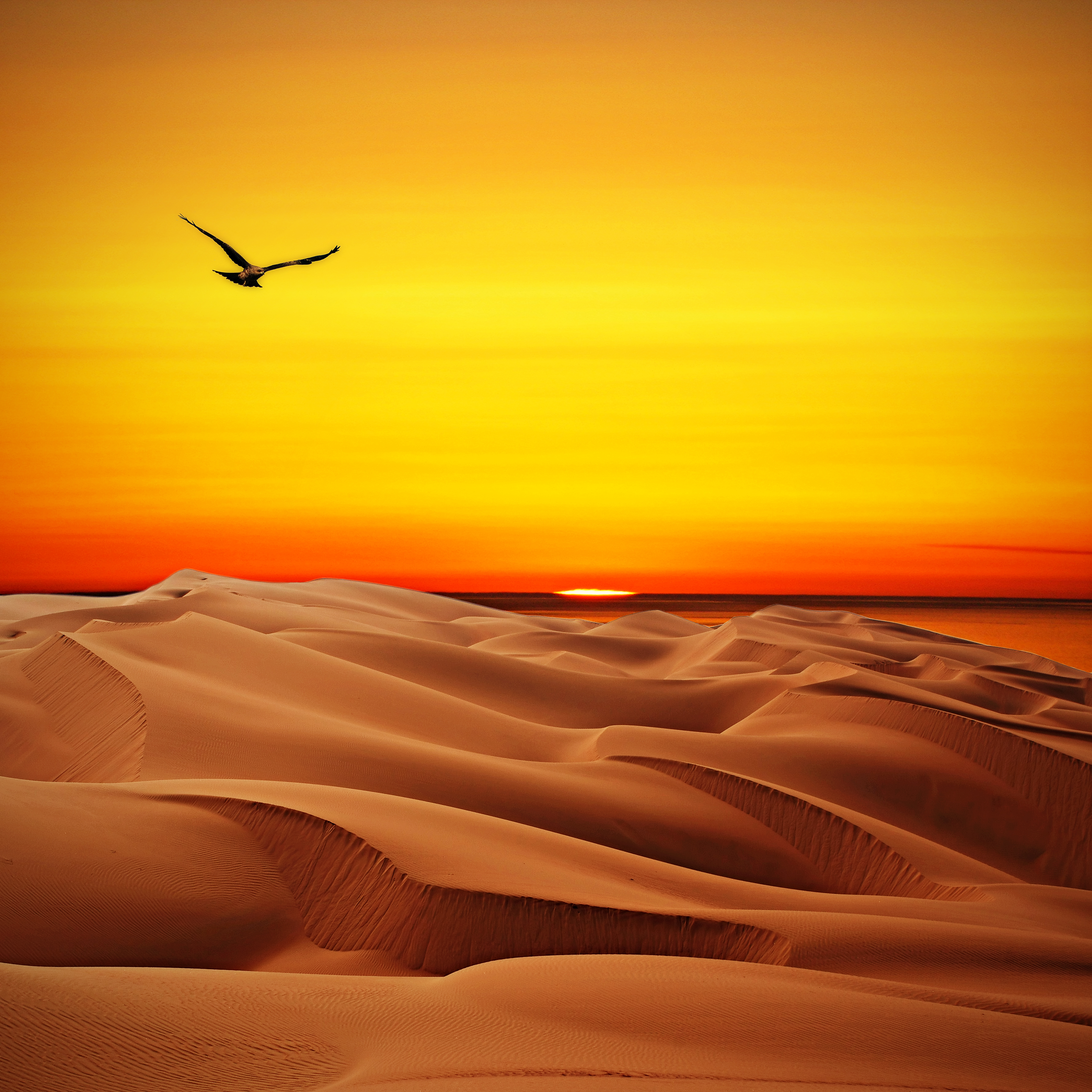 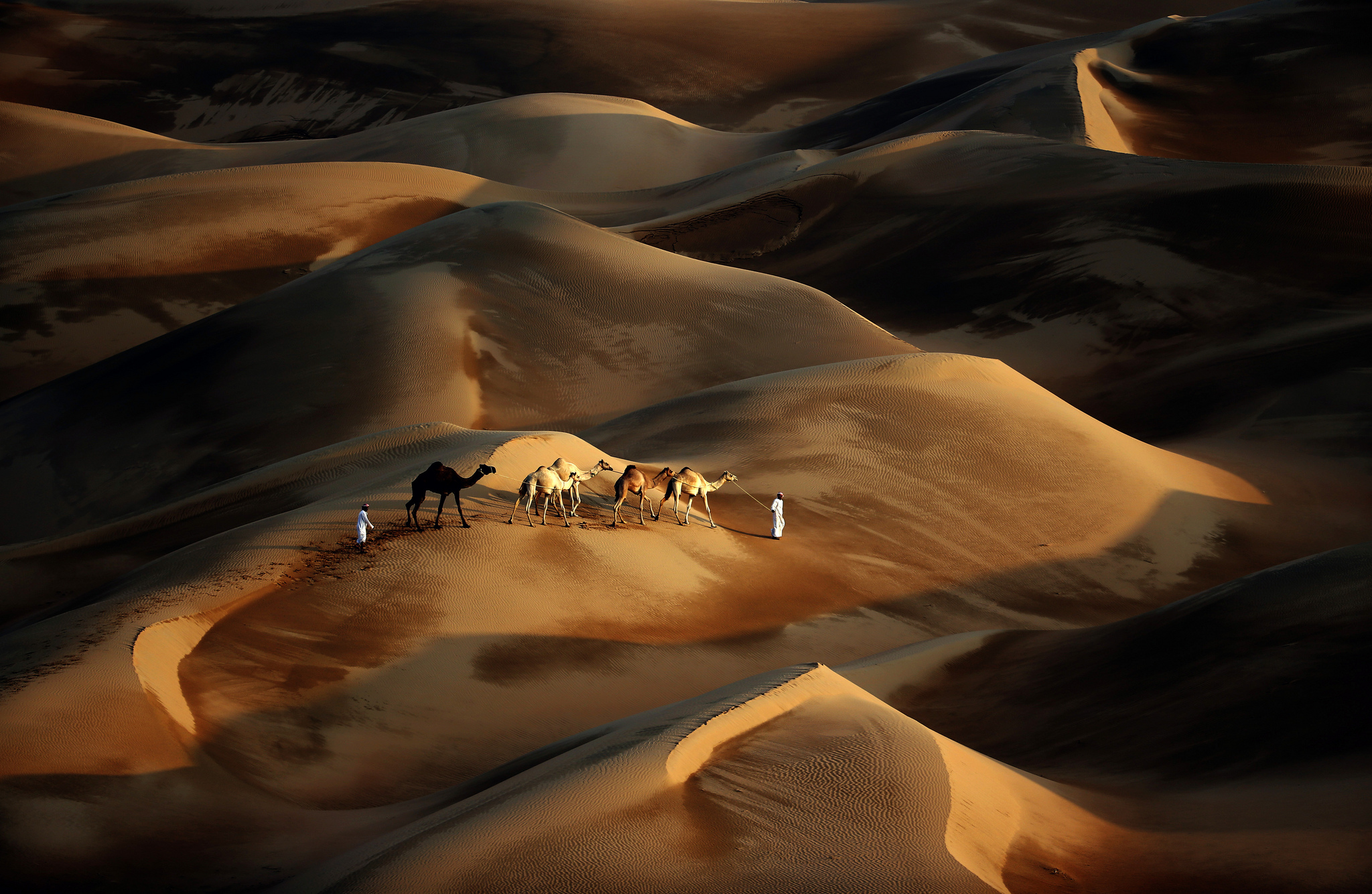 Seville has always been on my wishlist and the Plaza de Espania looks as stunning as the rest of the city.  The beautiful Plaza de España in Seville, Spain was used as Naboo in Attack of the Clones. There are several scenes with Anakin Skywalker and Padme Amidala walking through the plaza. 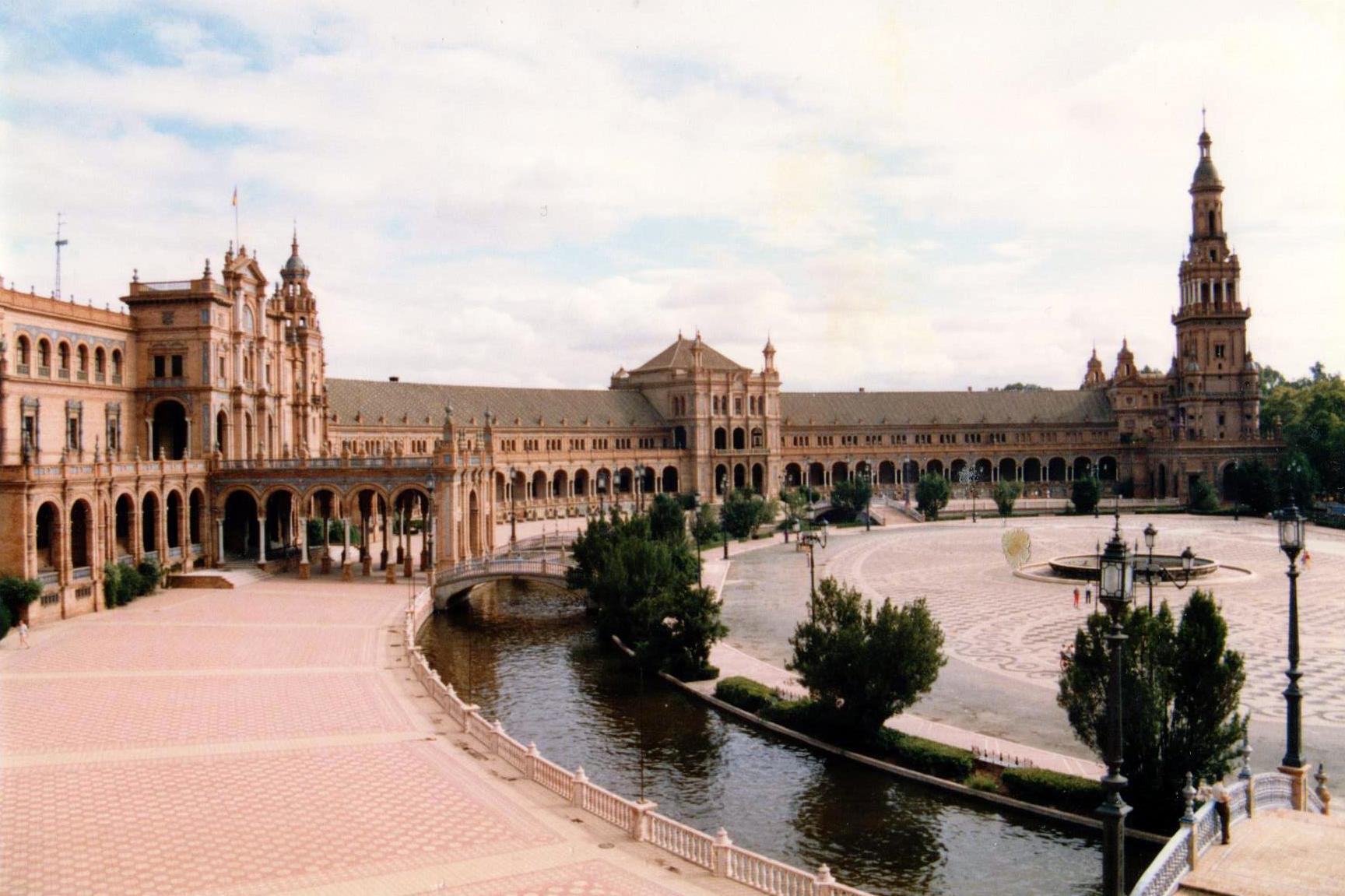 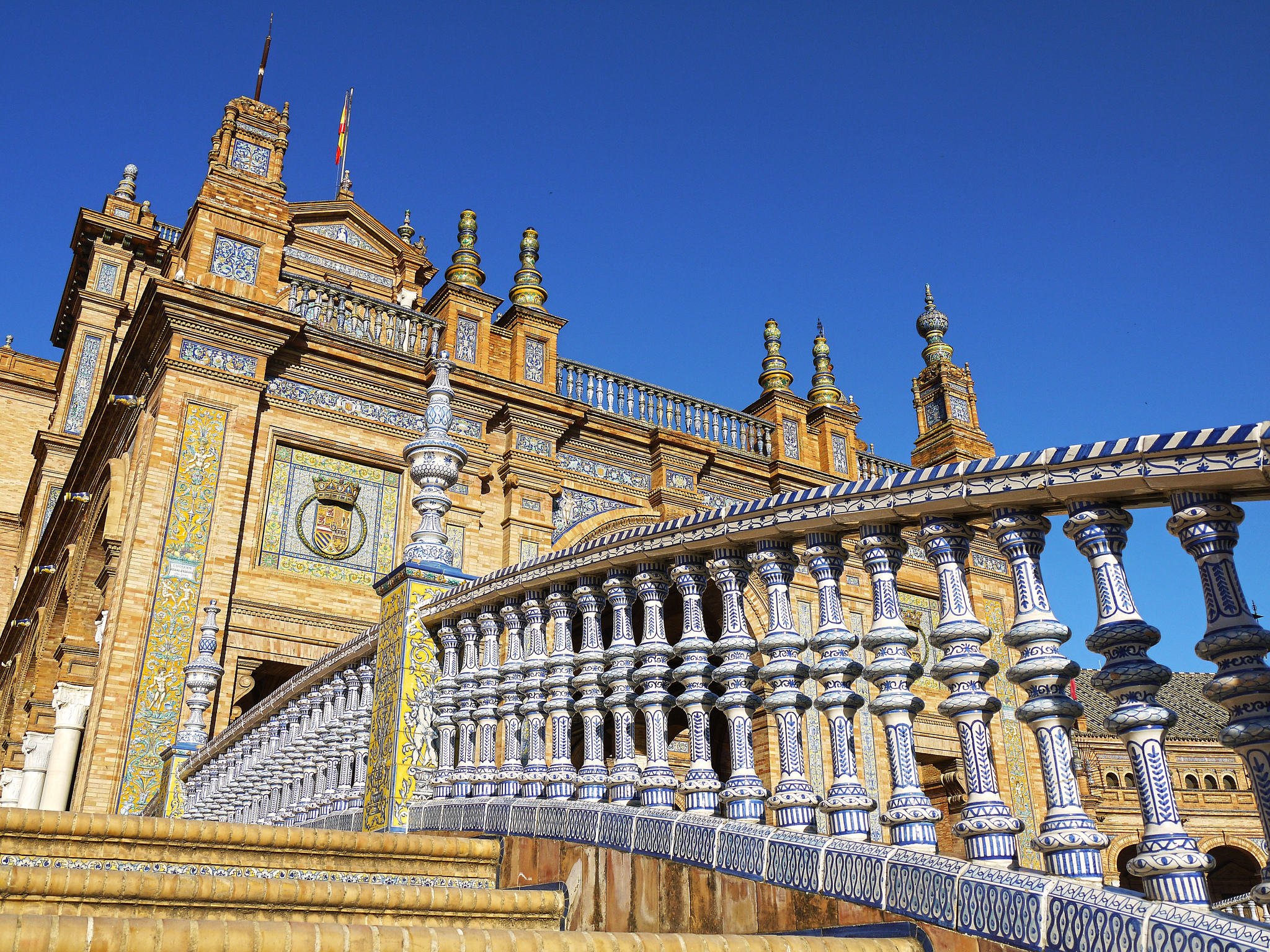 Since I was a little girl, Switzerland has always been on my wish list and I would love to take the little adventurers.  Even though some of most of Return of the Sith was filmed in Australia scenes including backdrops from around the world.  One of the most breathtaking was Planet Alderaan, Pricess Leia’s homeland.  Look at the pictures below, if there ever was a set I wanted to visit, this would be high on the list! 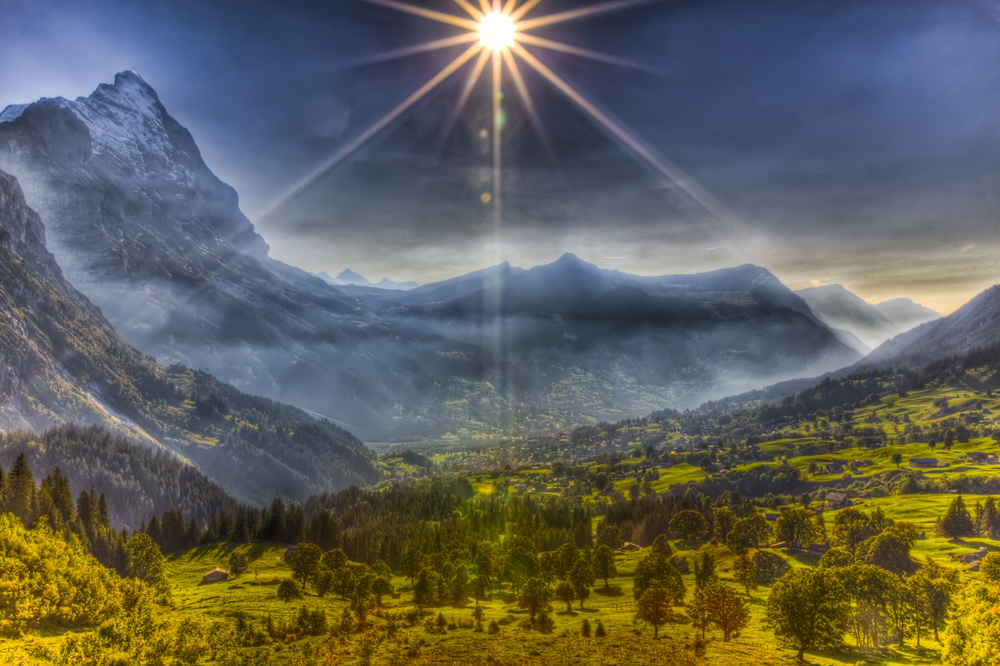 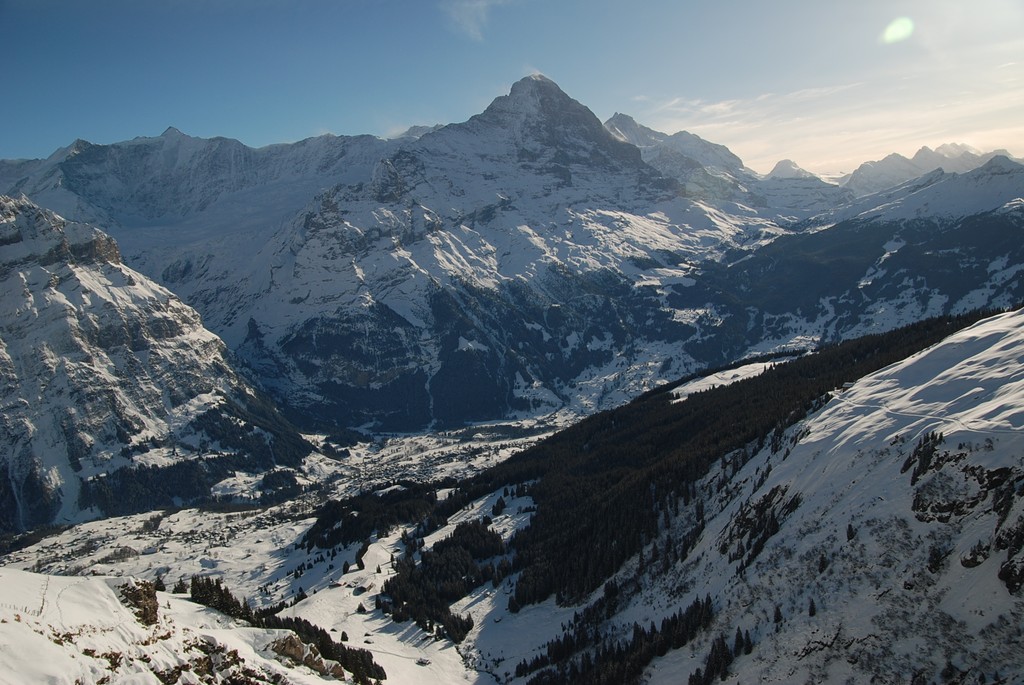 I love the Lake District and even though we live so close we definitely have not seen enough of it.  We discovered that some of the battle scenes from the Force Awakens are taken at Derwentwater Lake.  This has definitely been added to the list of places to visit when we are next in the area, the lakes do look truly breathtaking. 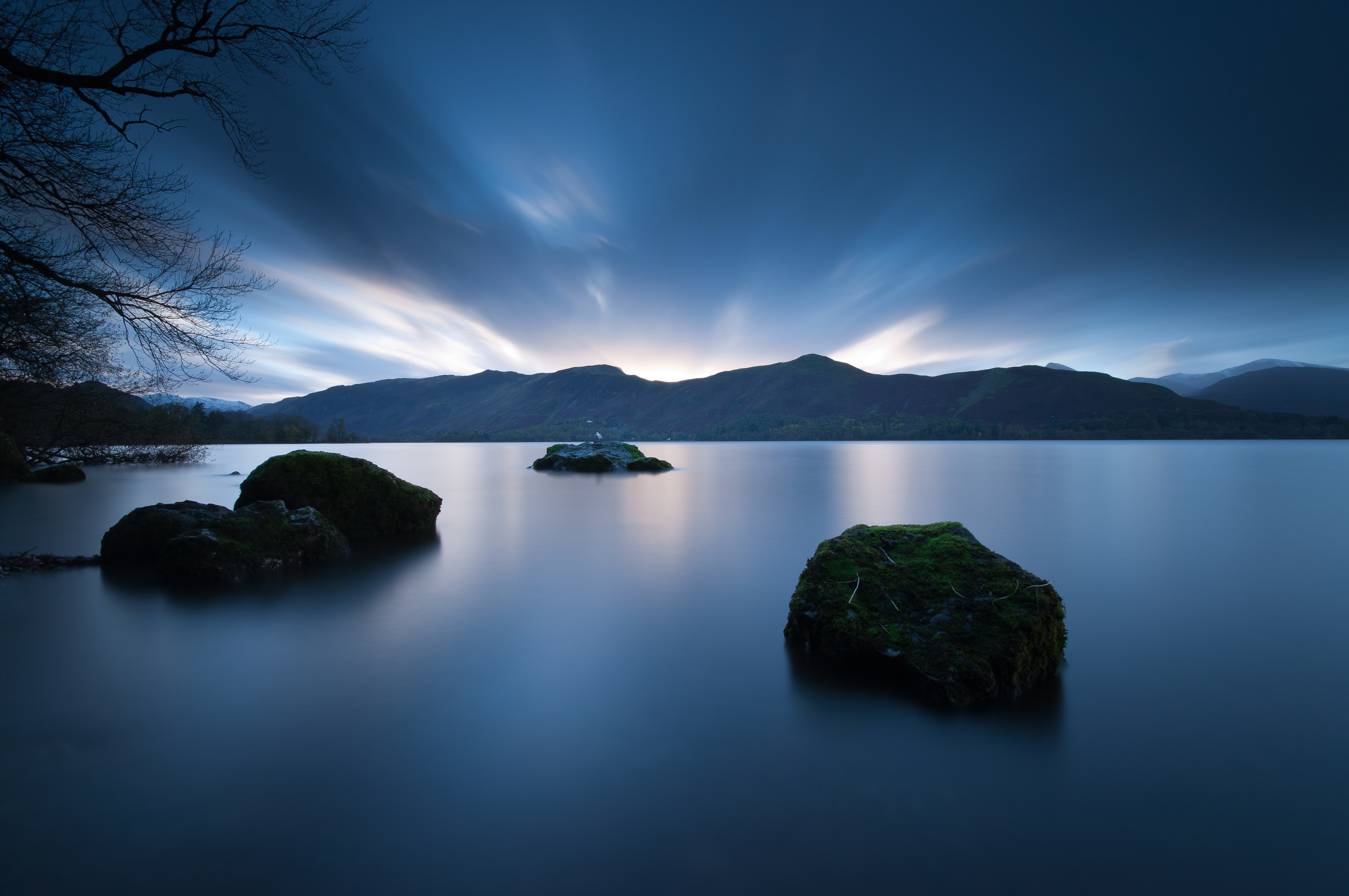 Norway is a stunning country and the toen of Finse near the City of Bergen is the setting of the ice planet, Hoth in Star Wars Episode V: The Empire Strikes Back film.  In the heart of the Hardangervidden mountain plateau, Finse is at the foot of the glacier. It’s easily accessible by rail, two and a half hours from Bergen, and four and a half from Oslo. The railway station at Finse is the highest in Europe, situated between Hallingskarvet National Park and Hardangervidda National Park.  The second photograph looks amazing and after climbing the glaciers in New Zealand these are definitely on our wish list for future visits. 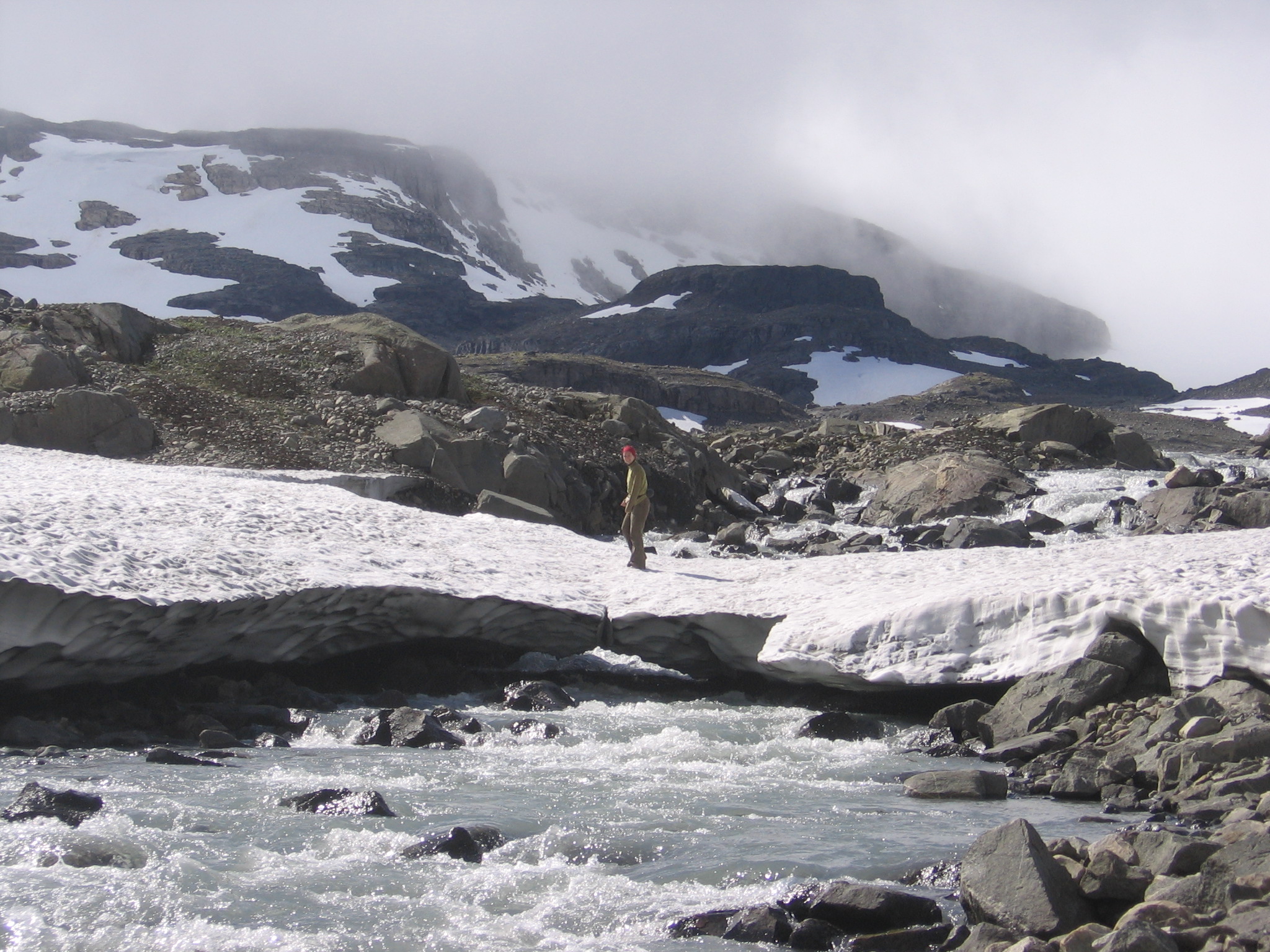 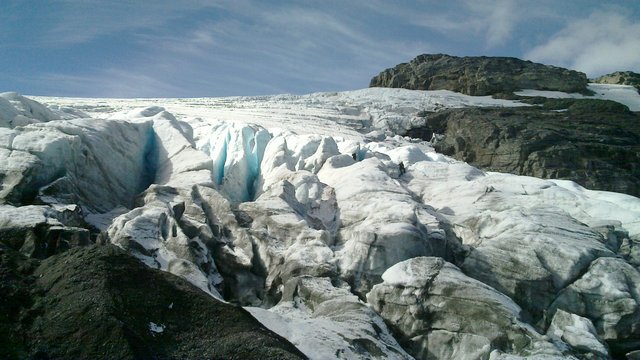 I think its so awesome that you can actually spend the night on an actual set.  The Hôtel Sidi Driss in Matmata, Tunisia was Lars homestead (Luke Skywalker’s childhood home) in A New Hope. The hotel consists of five pits, four reserved for lodging and sleeping, while one has been dubbed the “Star Wars pit.  The set was brought down in 1967 and returned in the year 2000 in order to film scenes for Attack of the Clones and has remained since.  Even though the accommodation is basic it would feel like a real adventure!

Tozeur is the place to be for Star Wars fans, because it has lots of movie locations around the city from the Lars Homestead exterior, the Mos Espa set, the Sith infiltrator landing site and Star wars canyon.

Luke Skywalker’s home is located about 35km outside of Tozeur at Chott El Jerid. The little igloo is standing here in the middle of nowhere. The igloo was rebuilt for Attack of the Clones and Revenge of the Sith as it had been taken apart after the shooting of the first trilogy.  Some scenes shot here, including Shmi Skywalker’s funeral in Attack of the Clones, and the final shot of Revenge of the Sith. The shots of the location look amazing in the evening when the sun is in the middle of the desert, and the igloo is the only structure in sight. 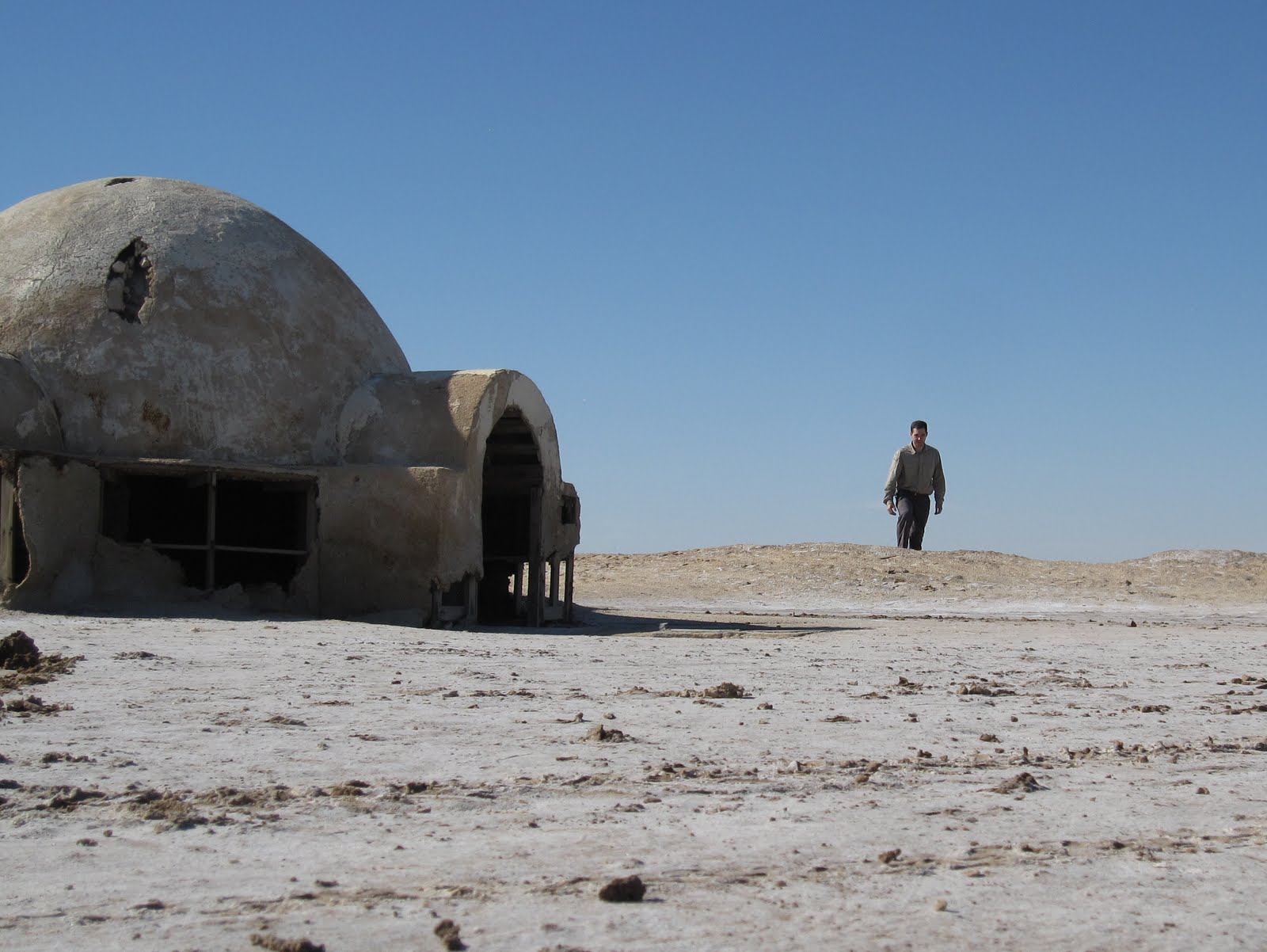 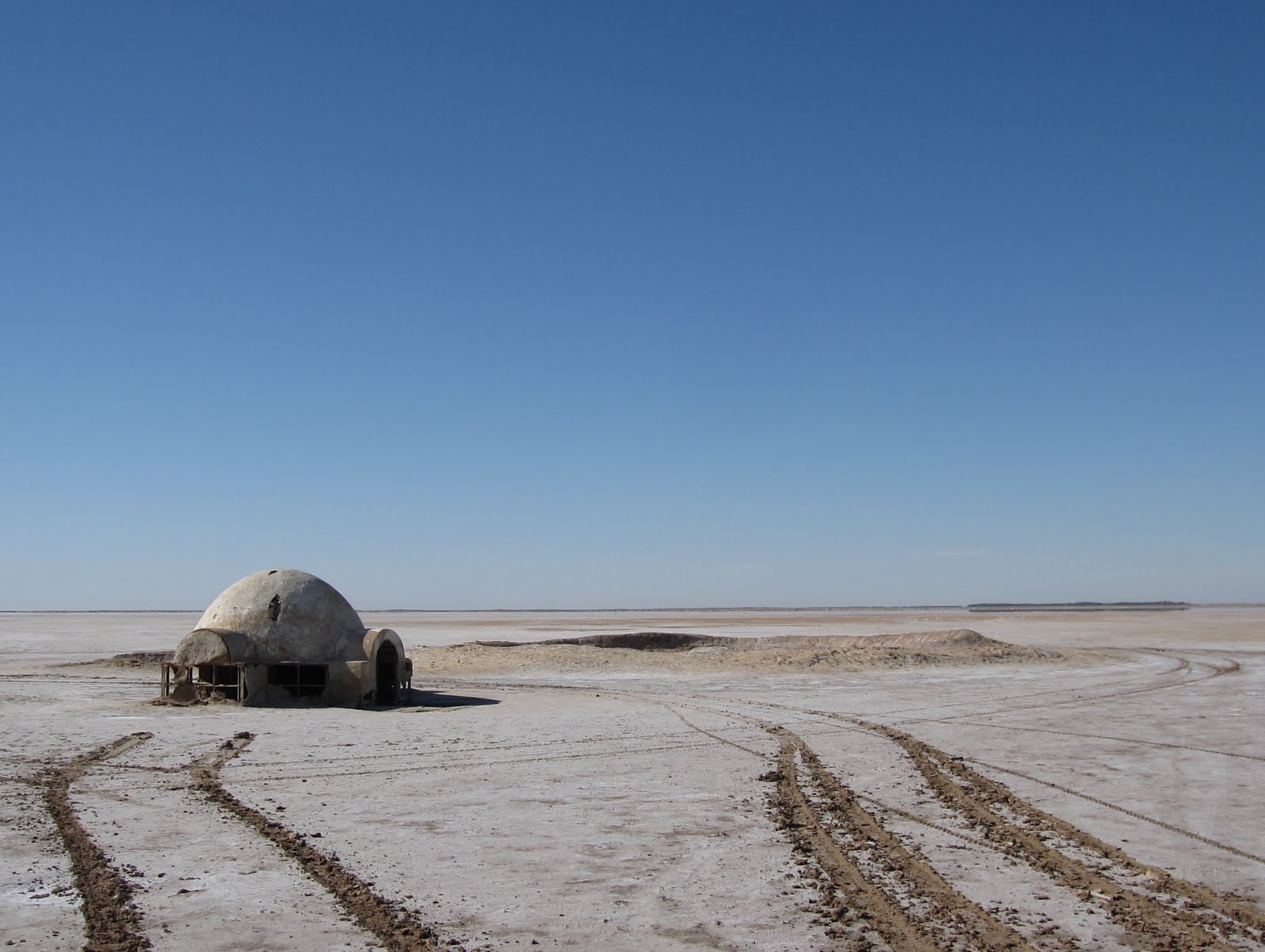 And a little Star Wars trivia for your, as the Lars Homestead interior scenes were shot somewhere else, the crew had to dig some craters next to it, to make you believe there’s actually an underground structure in the movie.

This set was built for the films in the middle of the desertin Tunisia and still stands today.  I love that the locals have never seen the films but love to shwcase the area to the tourists who flocked to see it.  I would love to visit as apparently you can see the whole town: the gates of Mos Espa; the Pod-racing arena; the gallery and the Mos Espa streets with Watto’s shop and the market.  Tip from previous visitors are to get there early in the morning and you could have the place to yourself.  A few hundred meters away from the set you’ll find the Yardangs: protruding bits of sandstone that look like shark fins peeping out of the desert. The Jedi duel between Qui-Gonn and Darth Maul in Episode I was shot here. 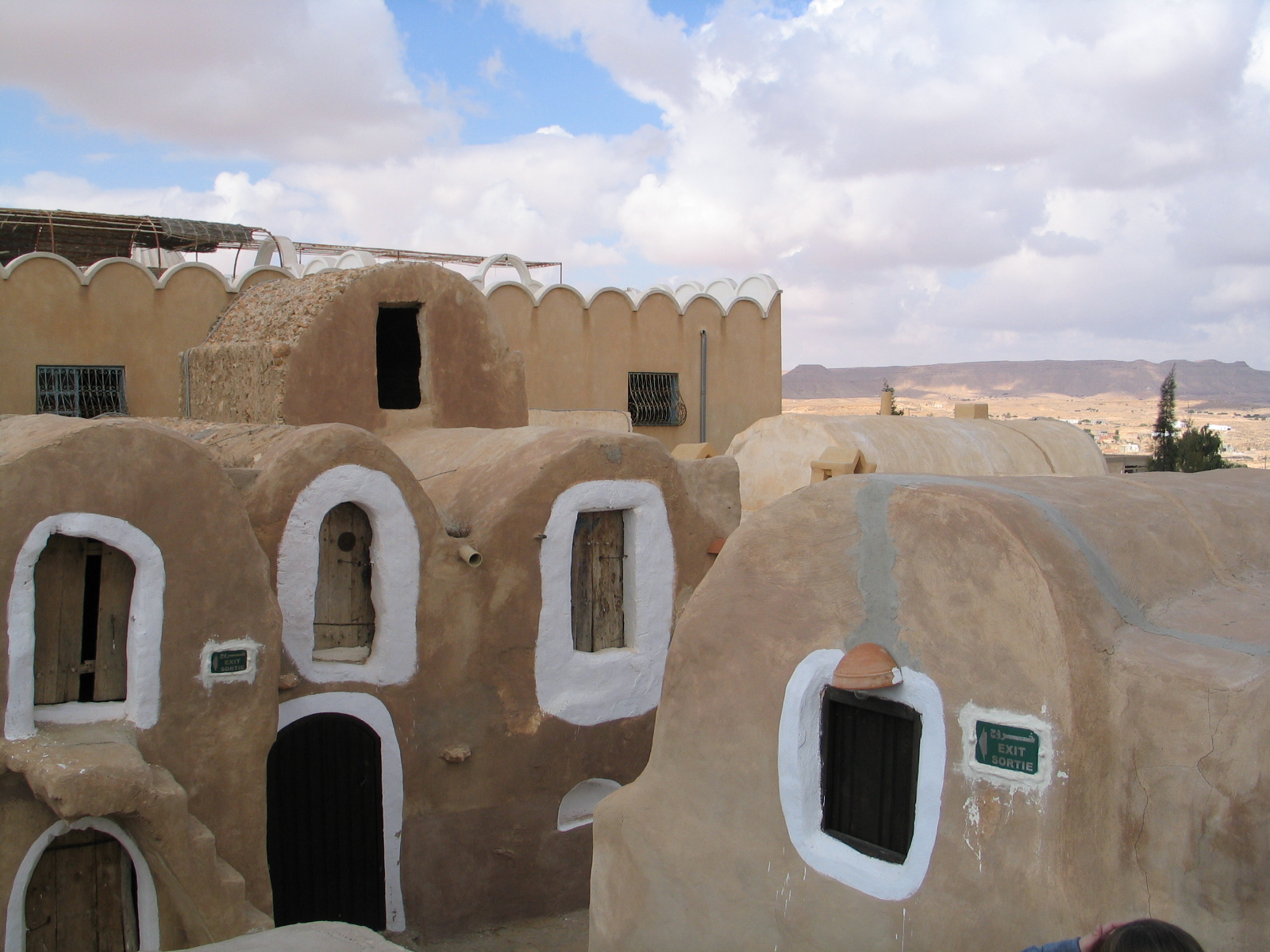 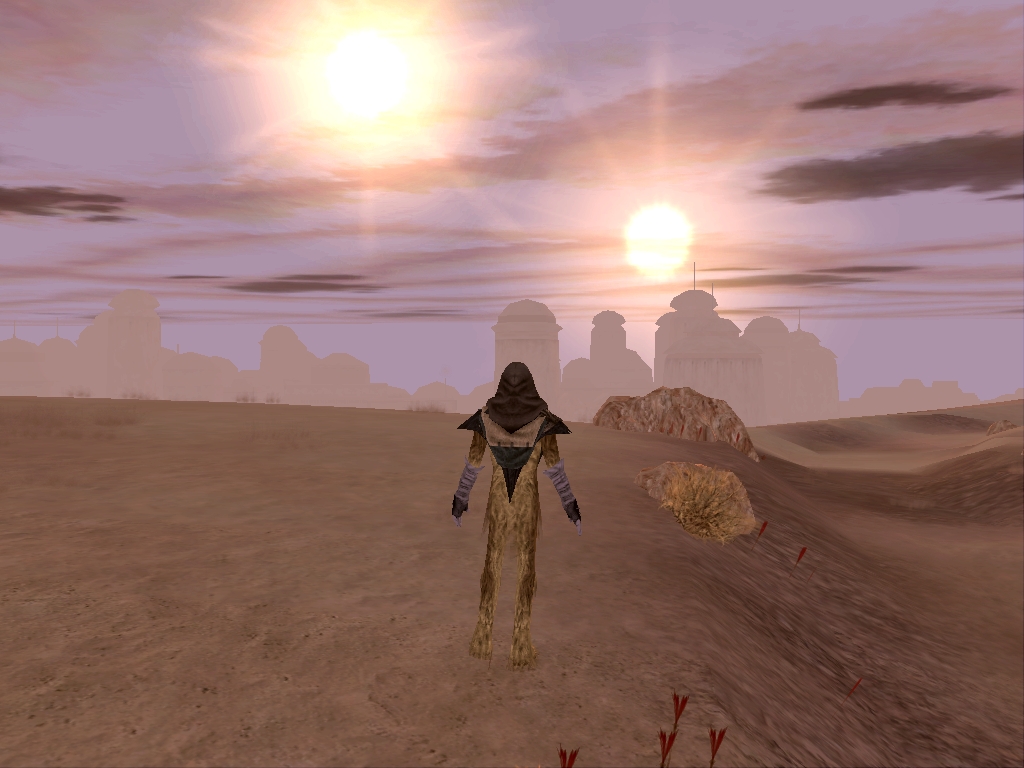 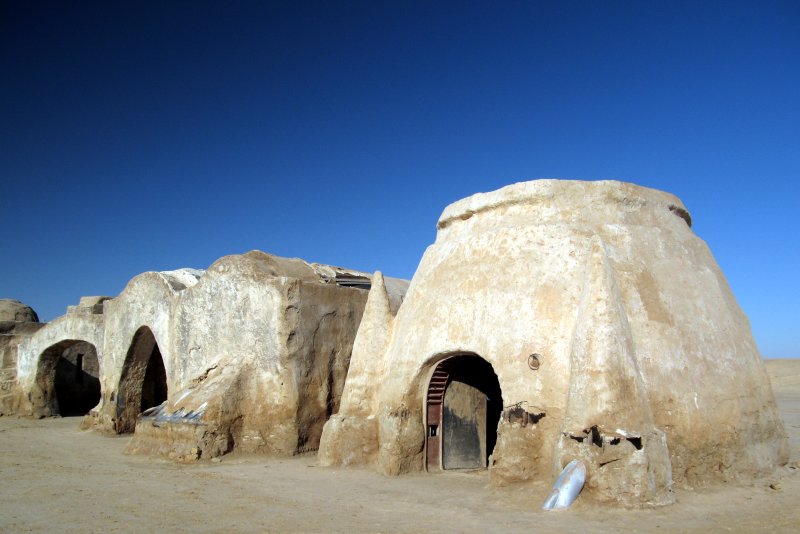 So there you have my list of Star Wars sites I would love to visit.  Have you been to any?  Which of the above is on your list?

Want to pin the post for later? so easy to do below! 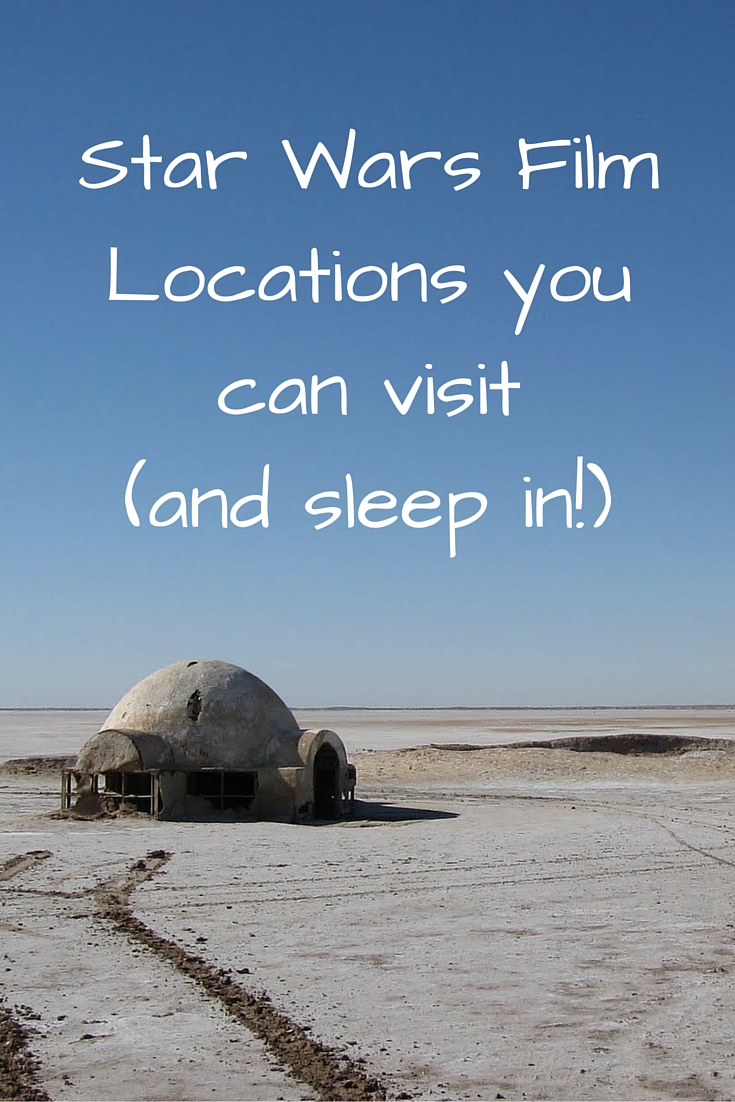