From tales of giants to roped bridge walks through the cliffs and cities steeped in history, Northern Ireland offers so much and with a flight time of less then an hour away from mainland UK, it always surprises me that families continue to overlook Northern Ireland for a family travel adventure.  When we were travelling around Australia many travellers from across the globe spoke of Ireland as one of their travel highlights and would be the country they would love to revisit, especially with children.  We are planing our family adventures for this year and Northern Ireland is very high on my list and here’s lots of ideas of what to do on a short break.

The size of Northern Ireland really lends itself to a short break.  Given the small size of the country means that families are able to cover lots of the area even in one short weekend.  My little adventurers are amazing in the car but for families who aren’t used to travelling long distances, Northern Ireland offers easy access to glorious landscapes and then to great cities all within a short drive.

My little adventurers love planes and flying.  Travelling by aeroplane always makes an adventure feel more exciting and makes it feel like a real “holiday”.   Flying as a family in school holidays can be really expensive however, I have been looking for flights for Belfast and was amazed that you can fly from Liverpool Airport for £135 for a family of 5 for a long weekend over February half term.  That is incredible value for money especially in the school holidays. 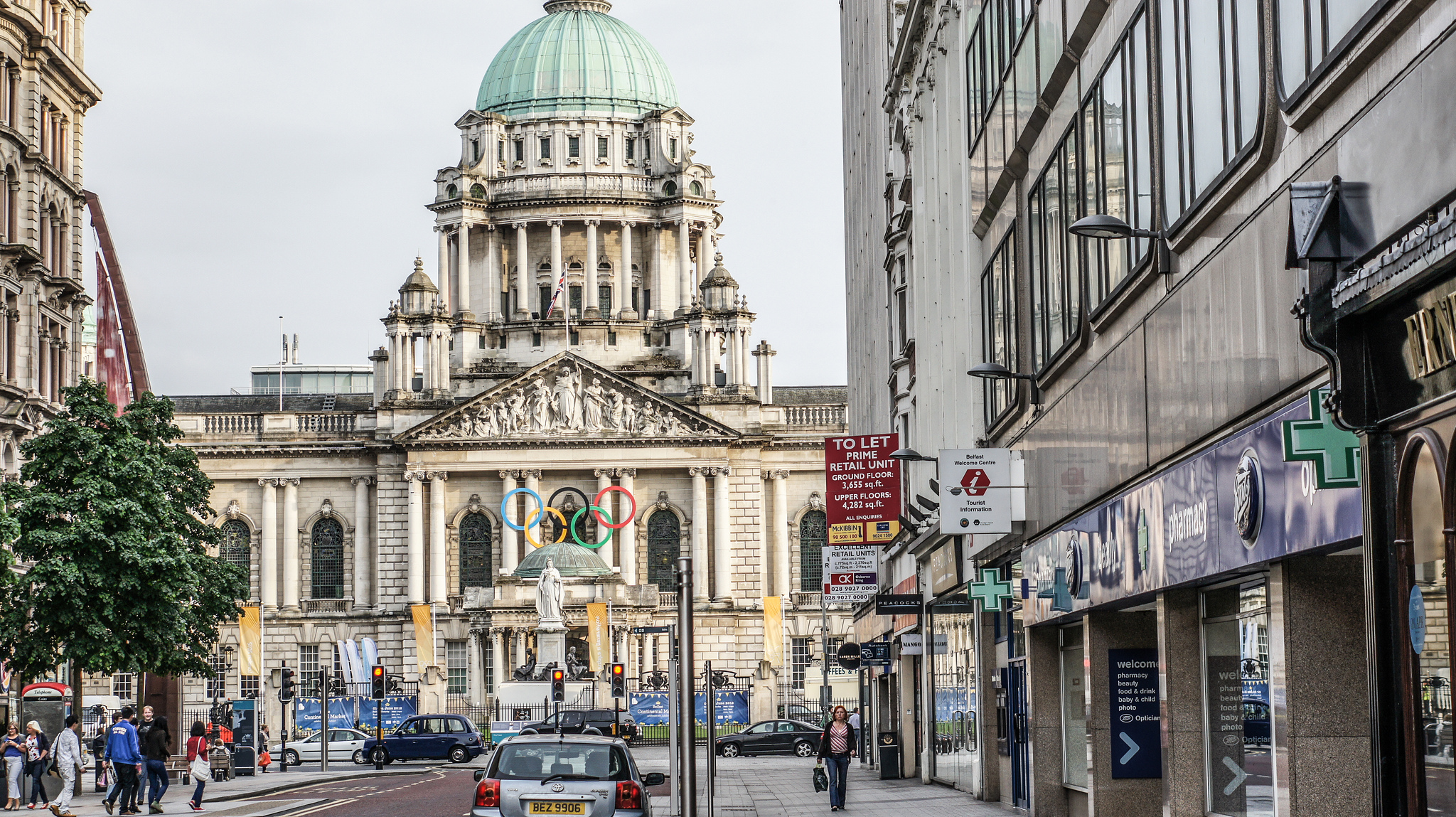 We love exploring cities with our little adventures and Belfast has so much to offer families, its definitely one of the hidden gems of European capital cities.  The city has an a amazing history but is also very modern and chic.  The city Hall looks stunning and visitors can view the building via free tours.  Having young children in tow means that you are always on the hunt for family orientated activities and one of my picks would be the W5. The W5 is a science and discovery centre with over 250 hands-on exhibits, seasonal events and science shows and would be perfect to visit if travelling to Northern Ireland in the winter months.  For more information on places to stay, eat and explore, here is a great city guide from Liverpool Airport. 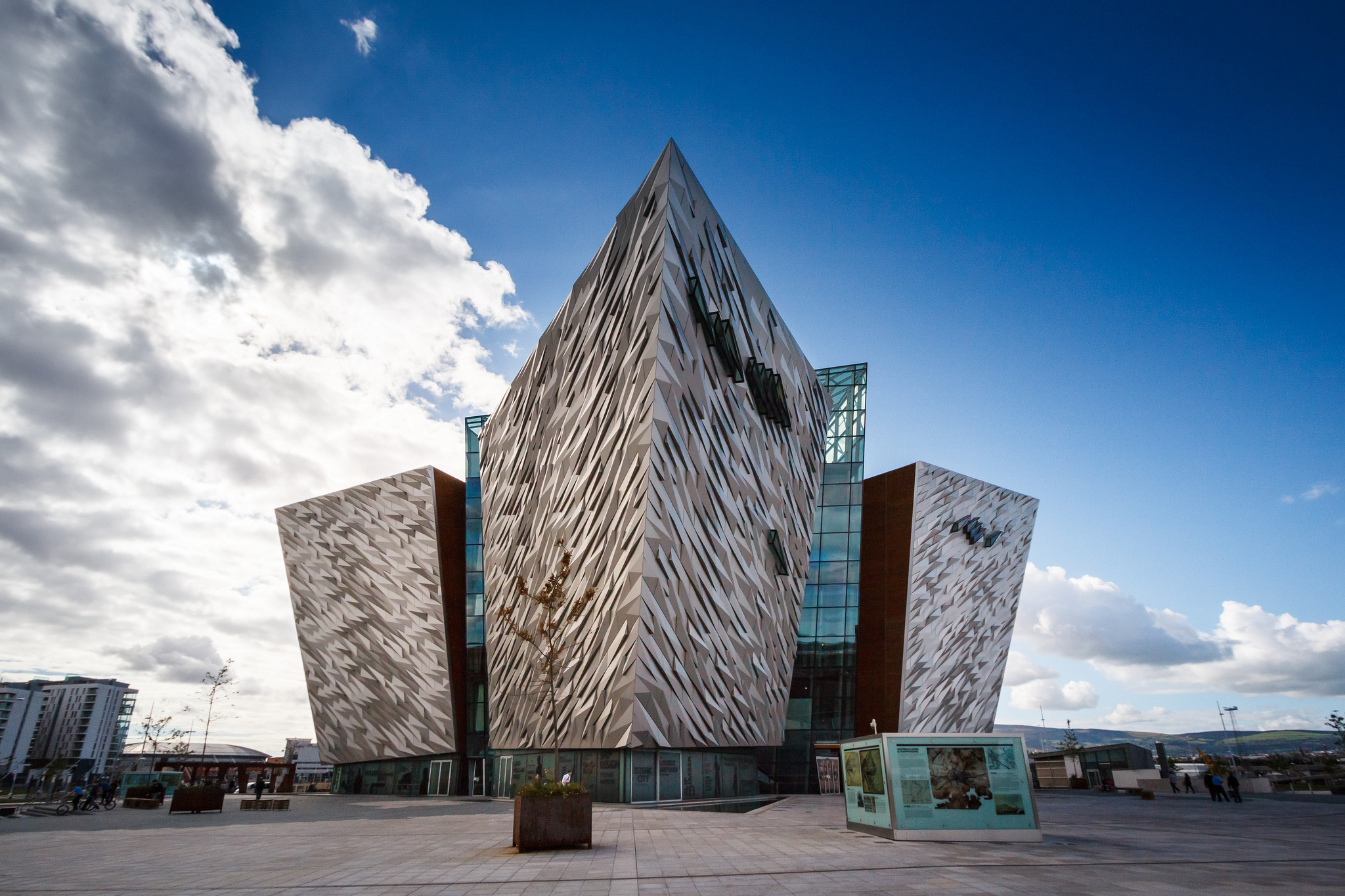 The Titanic was built in Belfast and the city is now home to the Titanic exhibit which is a must see for the whole family, not only is the building itself breathtaking but the exhibit looks incredible.  It is located in Belfast but the attraction is worthy of its own reason of why to visit Northern Ireland.  Lots of people aren’t aware that the Titanic Exhibit was voted as Europe’s leading visitor attraction at the World Travel Awards, which is an impressive feat beating off the likes of the Acropolis and the Colosseum.  The Titanic exhibit is a really impressive with indoor rides, real life accounts of those on the boat and a very immersive experience. 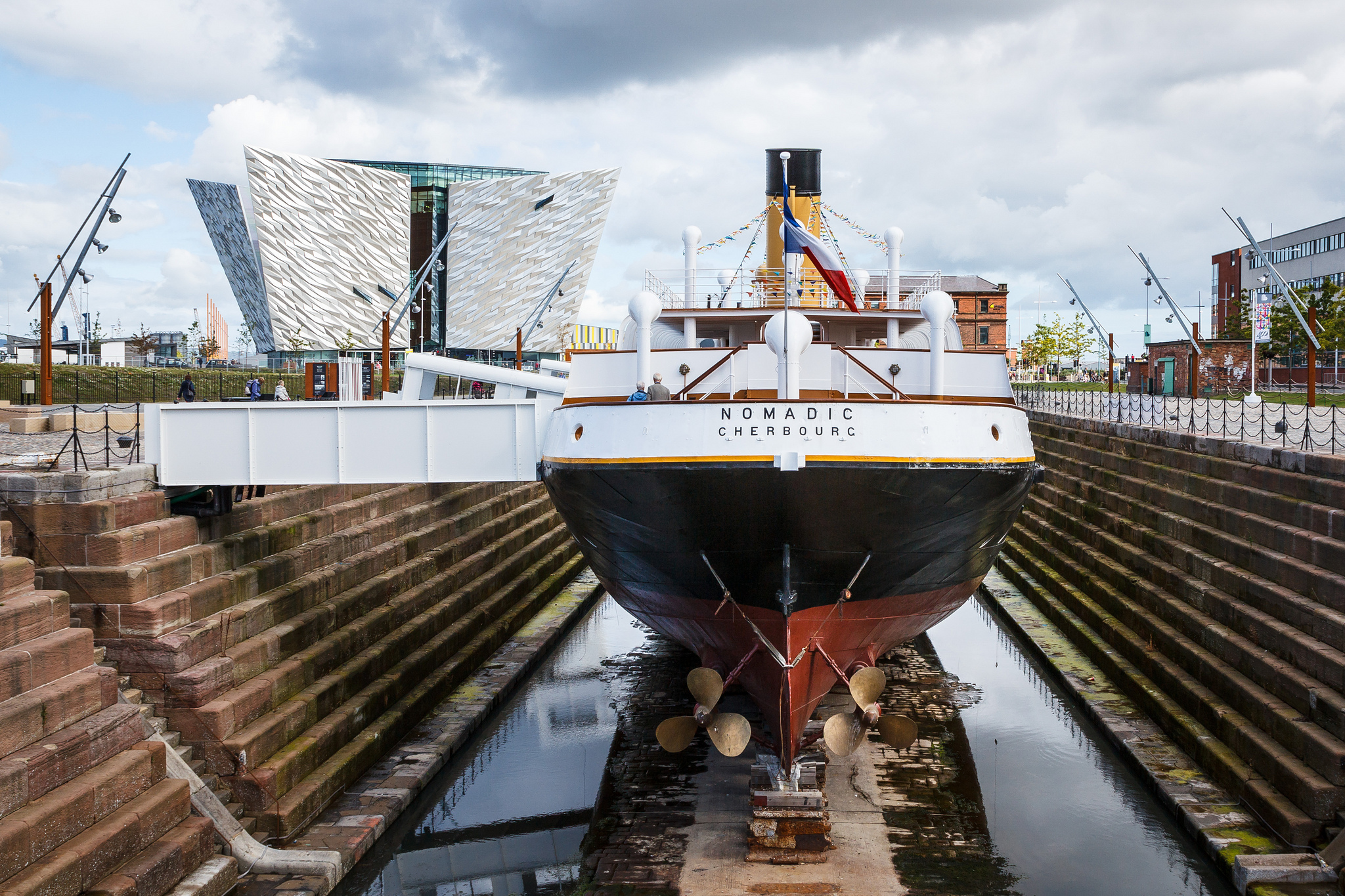 Taking children to places of mystery, magic and legends not only makes for memorable adventures but it will really hit a cord with your little adventurers and it will be something they will remember for years to come.  The Giant’s Causeway is one of Norther Ireland’s most magical attractions and there is both the legend and a scientific explanation as to why the attraction is there.  The legend is that the Scottish giant Benandonner is threatening Ireland so Finn takes chunks of the Antrim coast and throws them into the sea. The rock forms a path for Finn to follow to reach Benandonner.  However, Benandonner is terrifyingly massive leading to Finn making a hasty retreat.  For those after a more technical explanation, the Giant’s Causeway is the aftermath of volcanic crashing, burning and cooling,” The rock formation is due to a 60-million-year-old legacy to lava which has led to the formation of over 40,000 interlocking basalt columns.  Whichever tale you believe, the Giant’s Causeway is stunning! 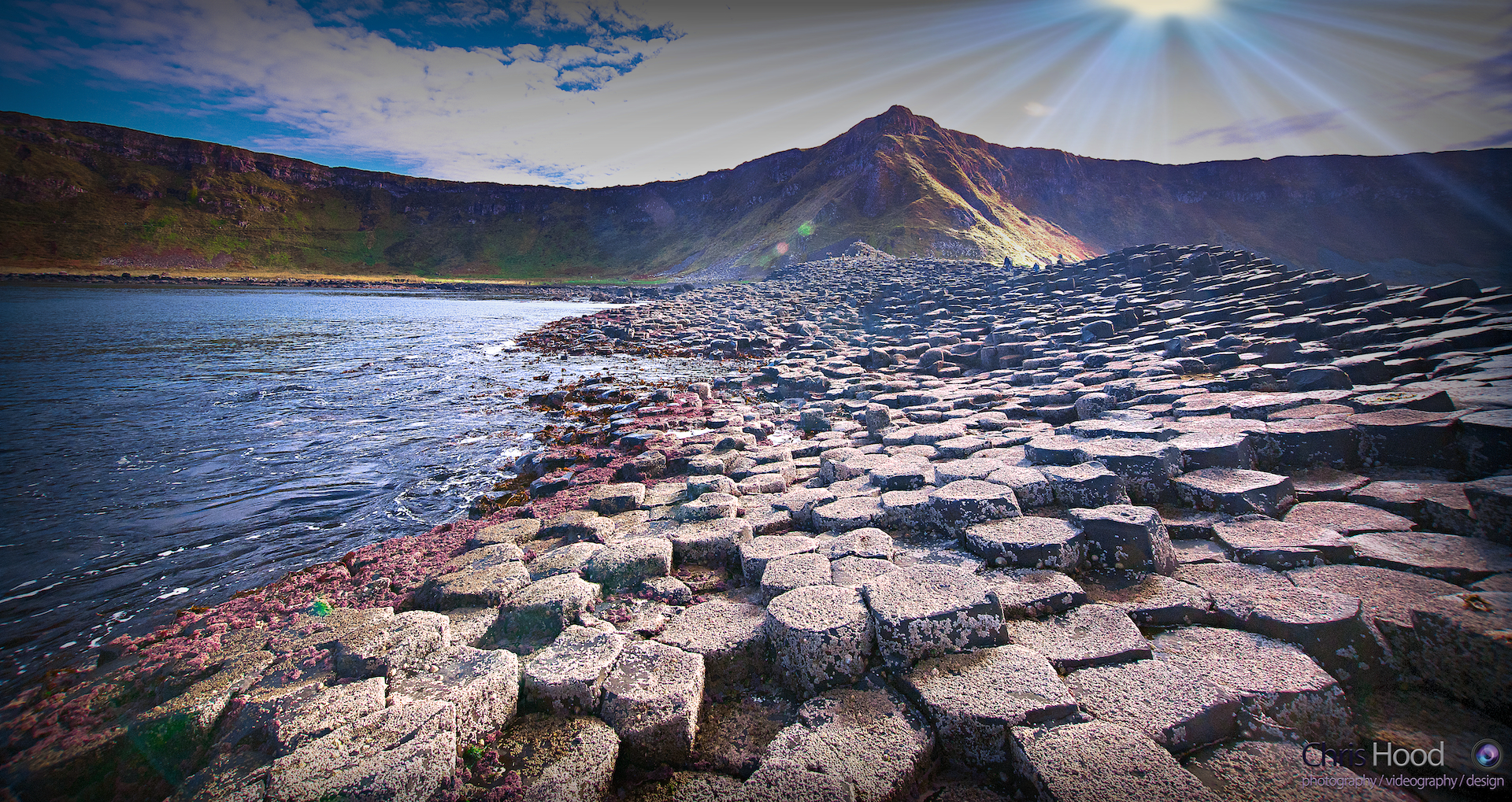 Not for the faint hearted but I love the ideas of walks through the cliffs of County Antrim.   Not only do you have the chance to walk around the cliffs you can actually walk across roped bridges from one cliff to another.  The most famous is the Carrick-A-Rede rope bridgeand it perfect for the whole family.  I think it would be an incredible experience to share as a family. 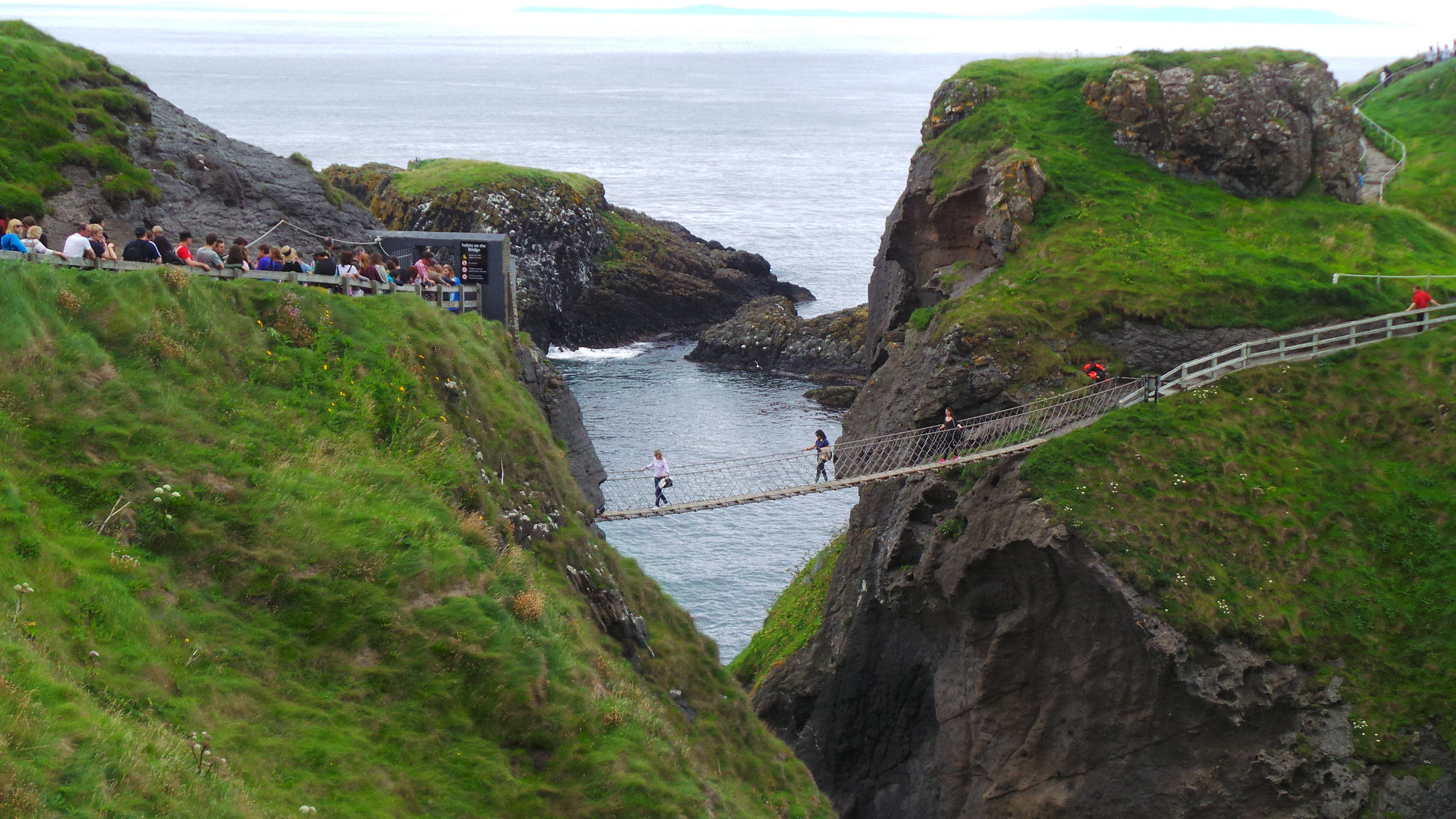 Another one on my list is Gobbins Cliff Path, it looks fantastic and the views look stunning! 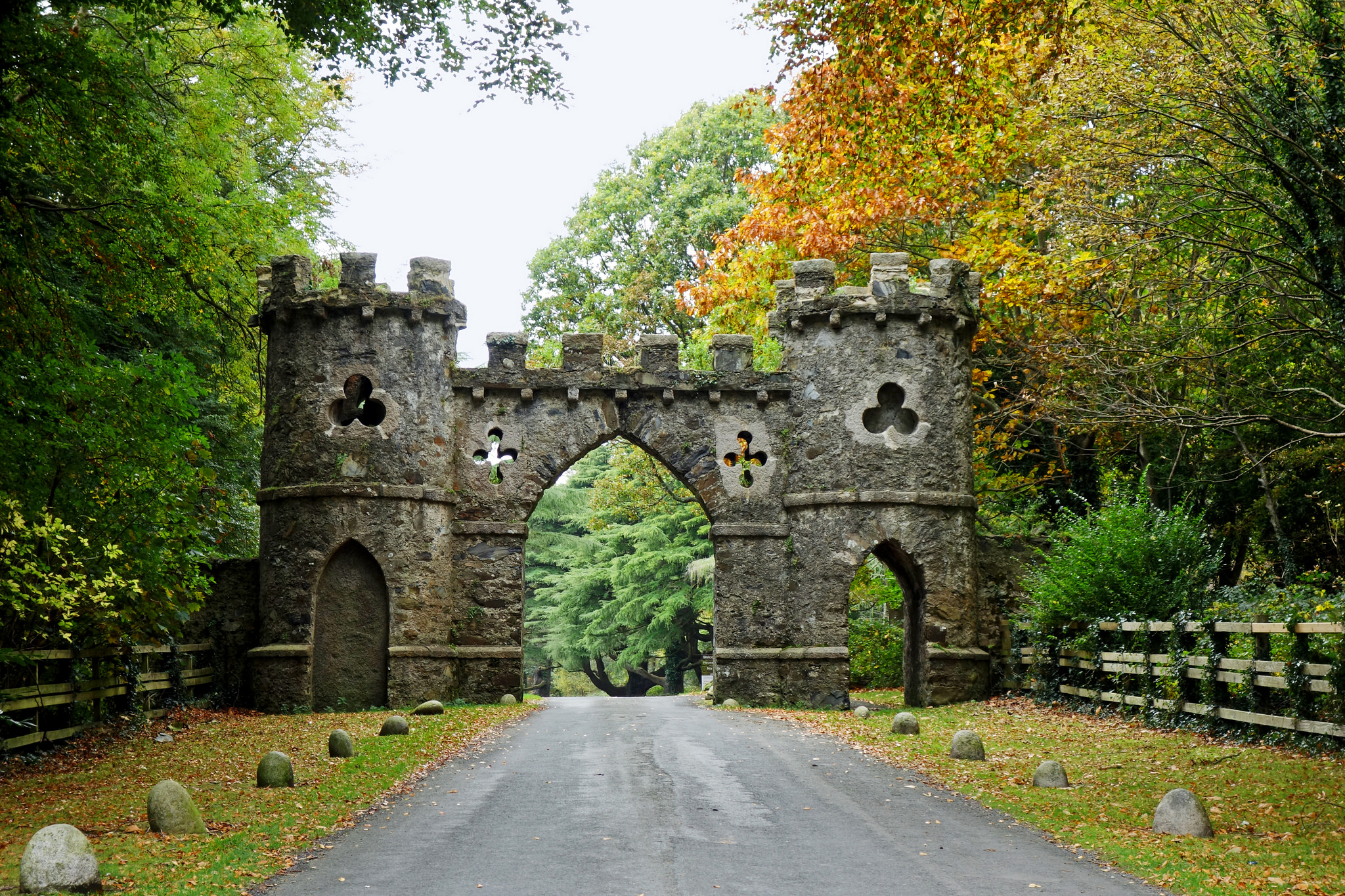 Northern Ireland has gorgeous coastlines which run for miles and are often very quiet, which are perfect with little adventurers in tow.  In addition, one of the highlights for a trip to the country would be seeing the locations where Game of Thrones is filmed.  Northern Ireland is home to lots of the places and I would love to see them, the whole area looks like something taken out of a fairy story.

I still cant believe we haven’t made a trip to the Emerald Isle and it is definitely one of the top destinations on our list for 2017.  Have you ever been to Northern Ireland? We would love to hear your ideas and tips.

This post was written in collaboration with Liverpool Airport.