Review of Shrek the Musical

From the moment the curtains are raised and the opening scene begins you know you are in for a real theatrical treat.  We returned from The Lowry having watched Shrek the Musical and I have to admit it was nothing short of spectacular.  I am huge fan of the Shrek films and wondered if the transition to a theatre show would result in some of the appeal of the original being lost however, I can say the show is as magical, funny and enchanting as the original was. Here’s our review of Shrek the Musical. 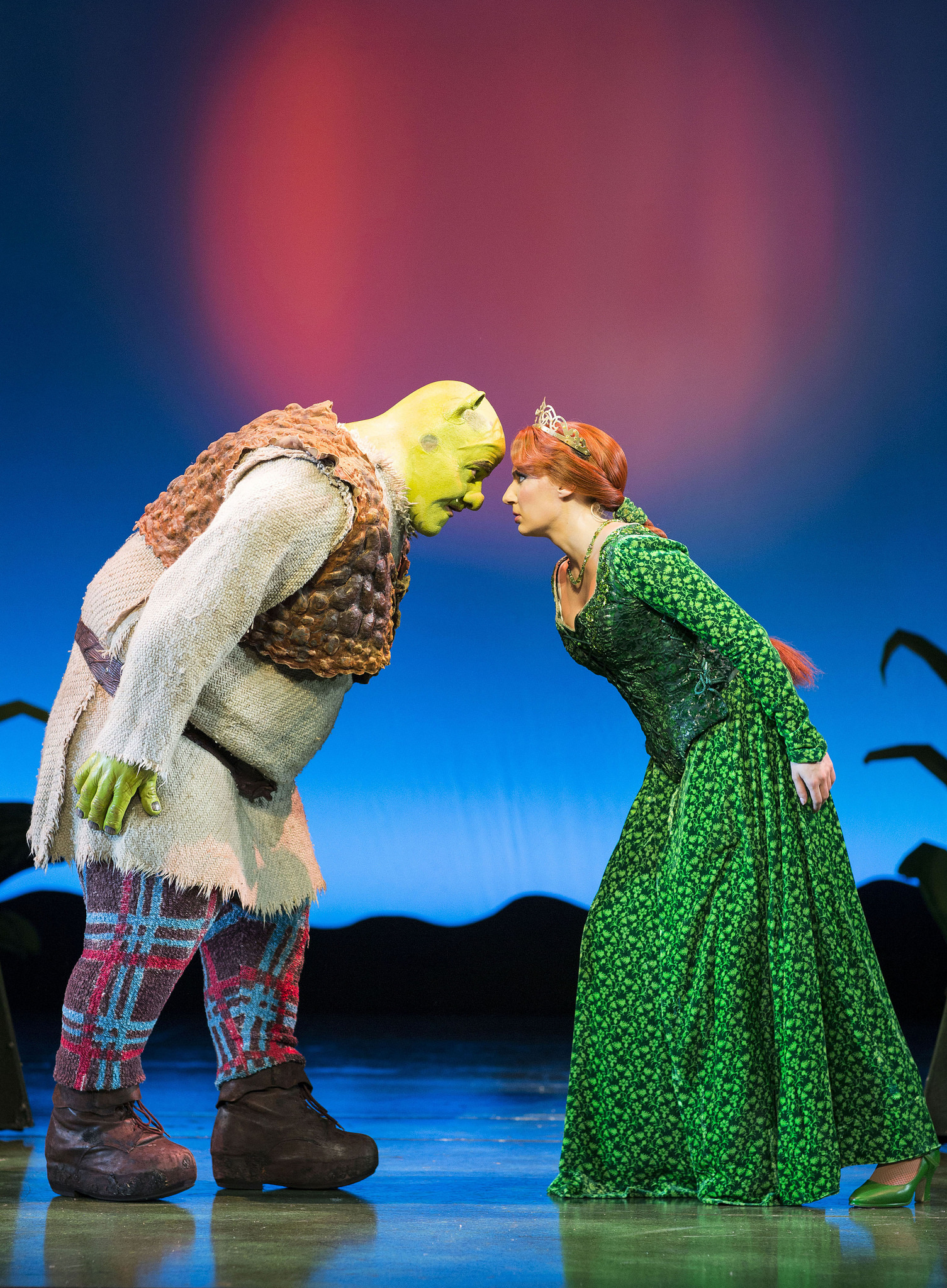 The story of Shrek is now as common as most traditional tales.  The story of how a recluse, green orge finds true love after freeing a feisty Princess, with his sidekick donkey, there to aid him on his quest.  The story of Shrek works so well and brings to live in a very tongue in cheek manner, many characters from the story tales of old.  During the show yesterday it was great to watch my daughter recognising them all and I think the younger children would delight in seeing their fairytale characters on the stage. 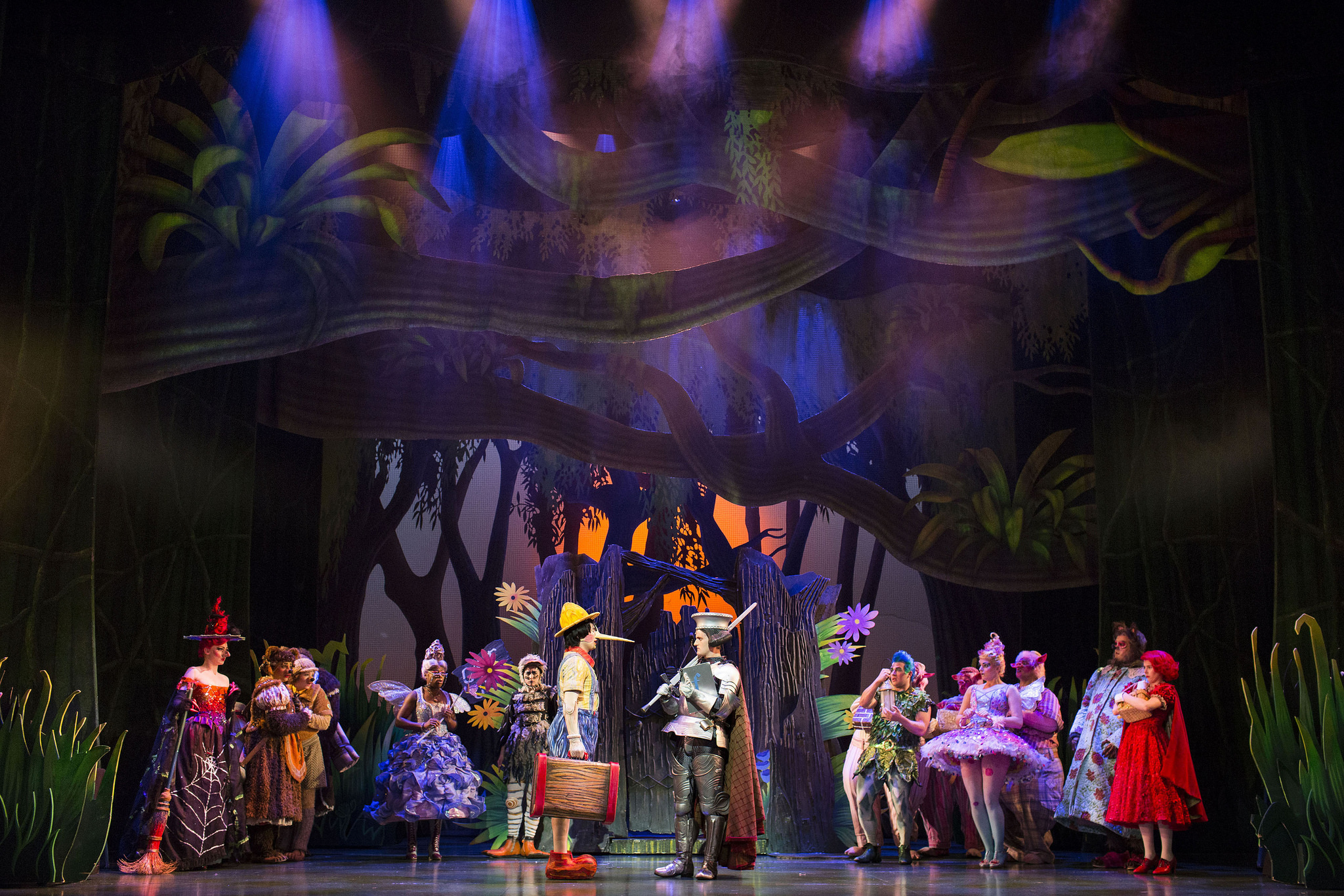 When a blockbuster animation film is made into a show I do wonder how the show will add anything extra to what we have already watched time and time again.  However, we were not disappointed on this count either as not only was the change to a theatre show a seamless transition, the Musical also develops the story of Shrek, Fiona and even Lord Farquuad and how they have ended up being the adults they are.  Maya is 7, like the young Shrek and Fiona were and we had a panicked princess in the interval worrying she was to be locked up and taken away to a tall tower far, far away!  I loved that extras were added to the show to put on a whole different spin to the show without taking anything away from the original.

The show is a real west end delight with all the ingredients you expect from a show of such a standing.  I love that these shows are now touring around the country giving the chance for everyone to experience theatre at its very best, showcasing to the next generation how the spectacle of live shows can leave l impressions on you! 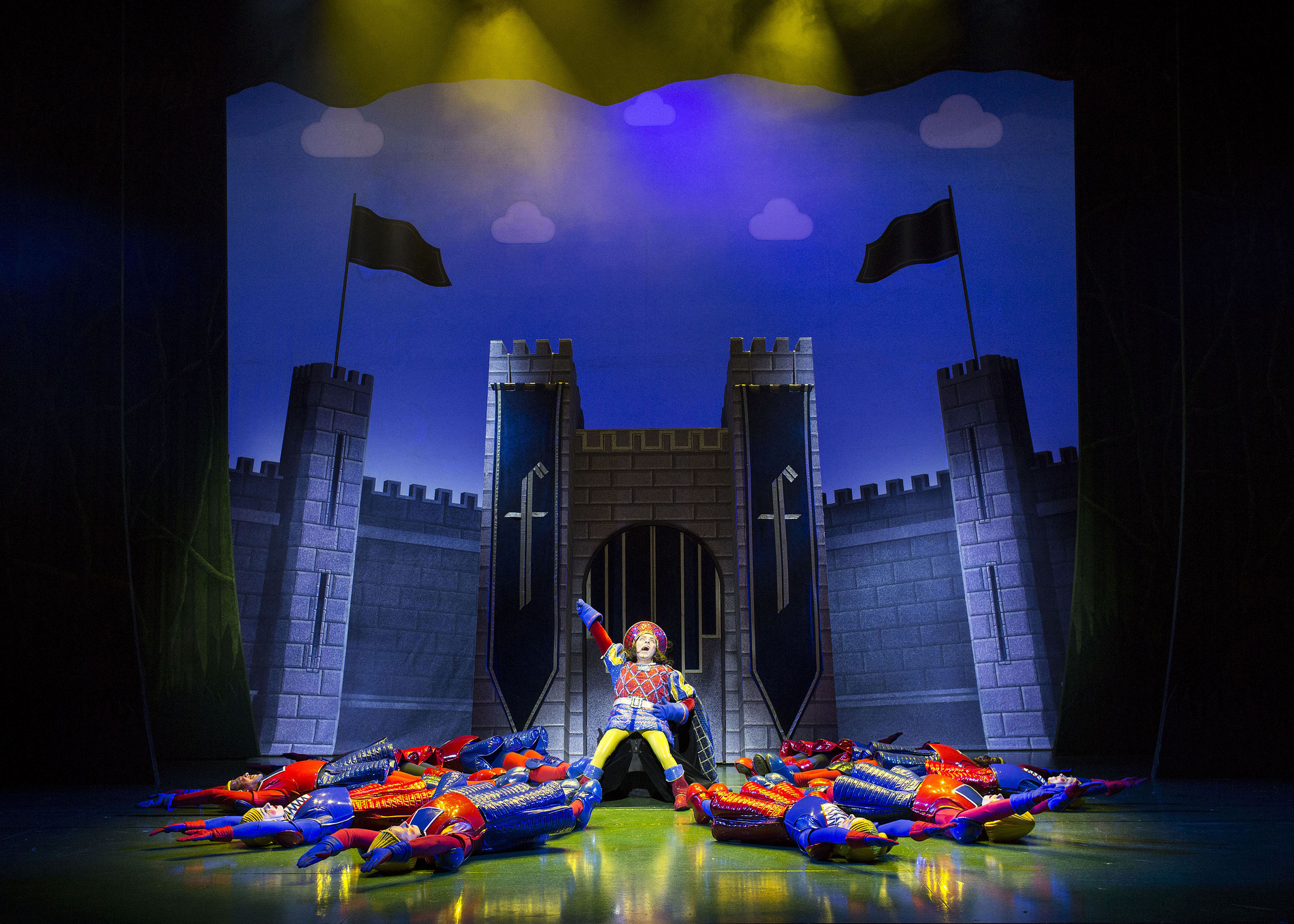 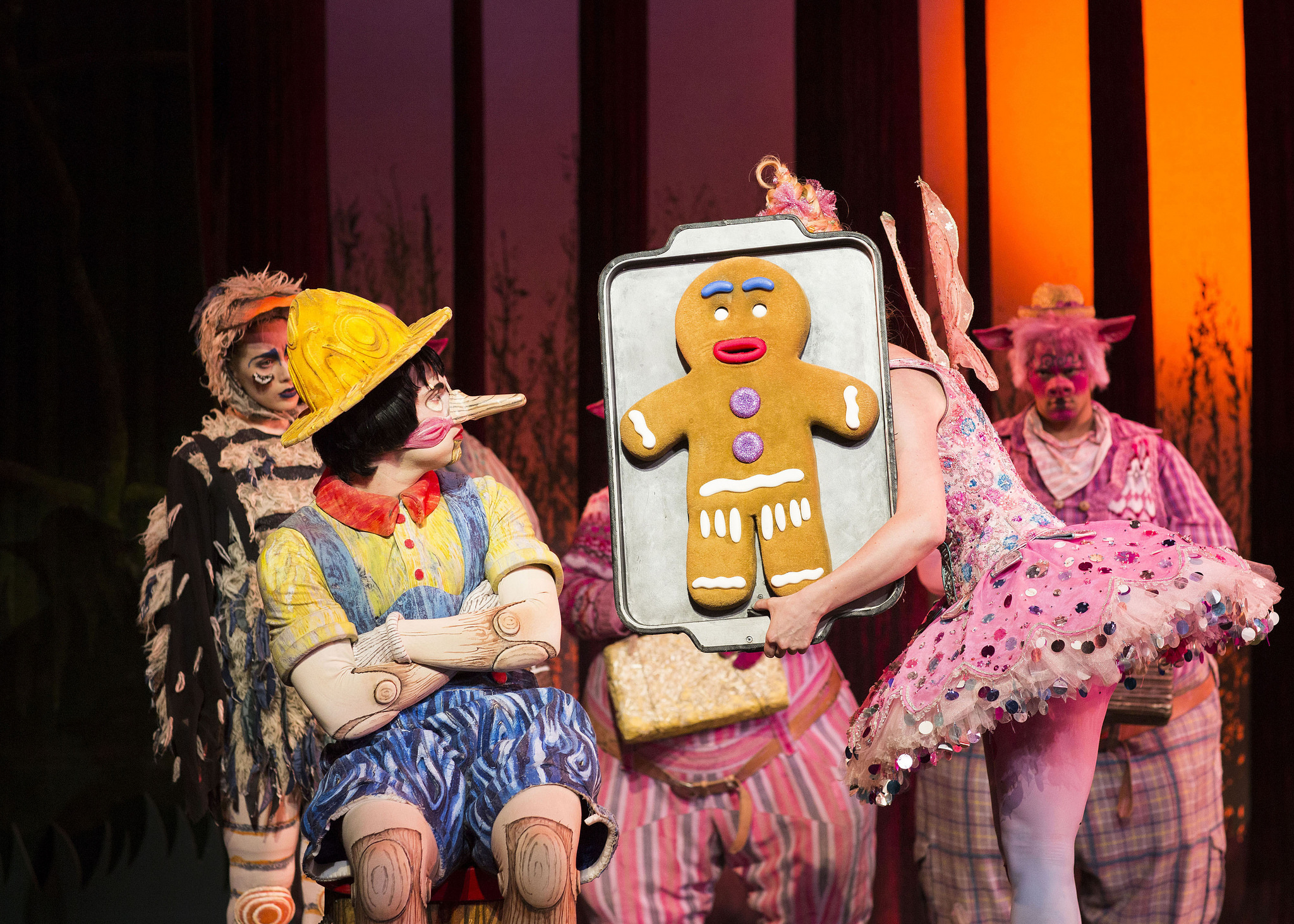 Overall we had a fantastic evening and show was definitely one that I would wholeheartedly recommend to families.  There is music, fun and a whole barrel of laughs, this is feel goof, family theatre of the highest level.  The show is on in the Lowry until 20th February 2016.  If you get a chance to watch the show it is one of the best we’ve watched!