We have been lucky to visit theatre performances across the globe and have watched some of the most famous shows from the west end to Broadway musicals. Theatre is a great way to way to try new experiences but since having the little children we have mostly been visiting to watch family orientated shows.  Something that was on wishlist for a very long time was to go to the theatre to watch an opera. When we saw that Opera North were having several performances at The Lowry we decided to have an adults only adventure to watch our very first opera, The Barber of Seville. 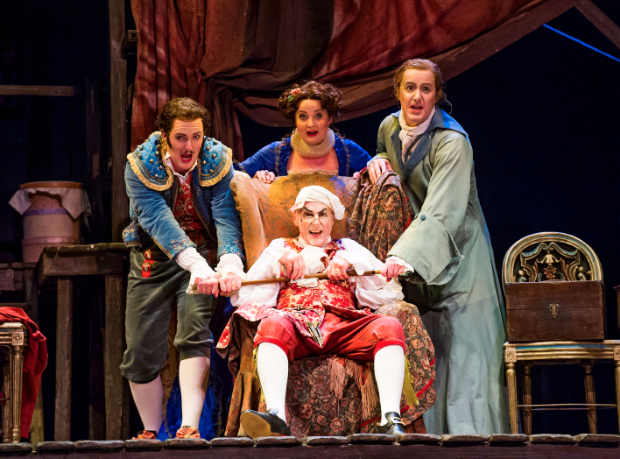 I loved that Opera North have several performances throughout the year at the Lowry, making opera readily available for everyone.  The shows they perform cover lots of different genres so there is something for every taste.   During the most recent round of performances there was a good mix of comedy, tragedy and drama and they have shows every night for a few days in a row.   The show that we  would be watching was The Barber of Seville.  Being novices to Opera, we were really looking forward to the performance and we chose this as we thought a comedy would be an ideal introduction to the world of opera.  The show has amazing accolades from across the press and I knew we would be in for a fantastic evening. 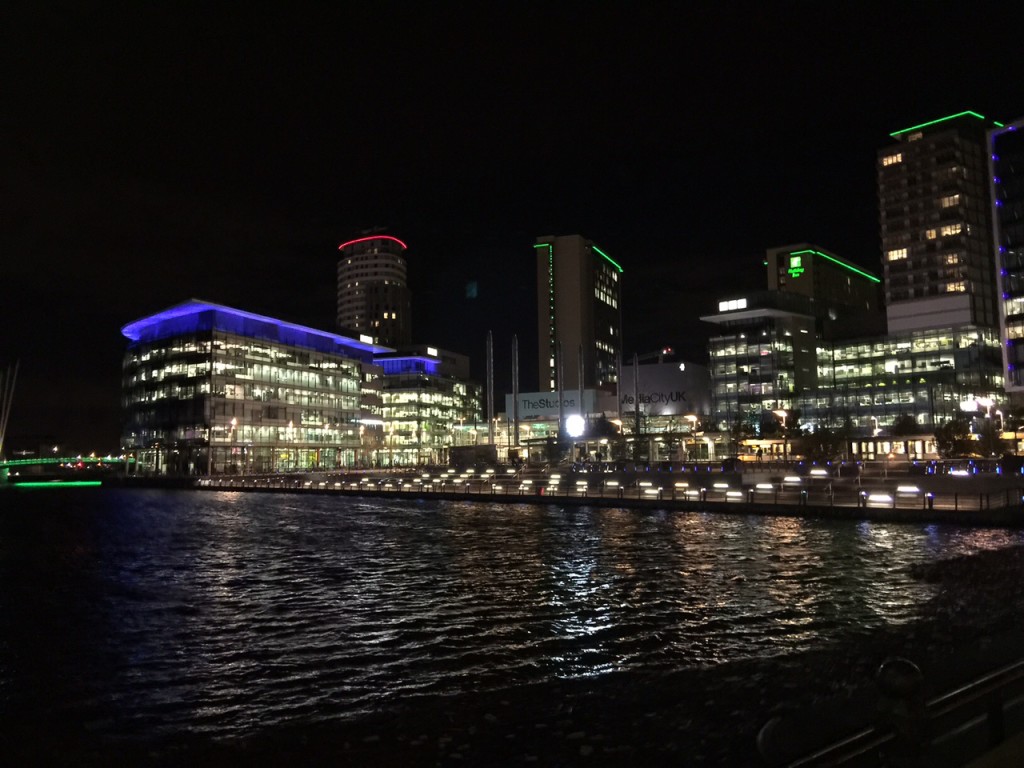 The Barber of Seville

The story is one of Rossini’s most popular shows and has been performed for years now.  The story is timeless with young aristocrat taking his love from an old fool, the barber is in the role of trickster / matchmaker and the hilarious Rosina.  I was really impressed how well the story worked and the fabulous translation to English without losing any of the original charm of the story.  The first ten minutes or so were totally overwhelming,  Getting used to the singing and deciphering what was being said took a little while (maybe its my time away from adult life), however once I overcame the initial struggle the story that unfolded was hilarious with spectacular singing.

So what we thought 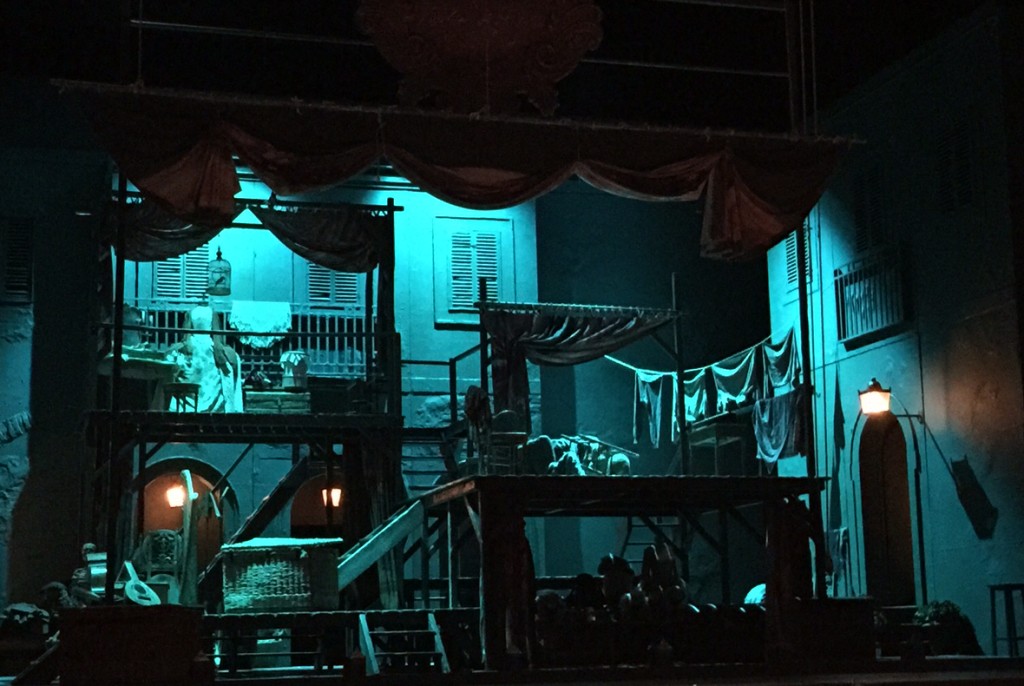 The actors were amazing, the singing will totally have you awed and leave your literally breathless as you watch their skill of keeping singing without stopping for a breath.  The reach and varying singing style each character had was amazing and even if you are an opera newbie like us, you will leave the theatre blown away!  The sets worked really well and for the amount of space that they had, they used to show the Barber’s shop, Rosina’s house.  One of the things I loved was the additional characters who were on the side of the sets watching on as events unfolded and laughing along with the audience.  I loved how they scuttled along around the different scenes and it just added the element of showing audiences how the show would have originally be watched by the audience at the time the show was written.

So after my first opera, I cannot wait for the next one.  An opera is very different to a traditional theatre play that we have watched but it was great to experience something new and different.  The show was captivating and the singing spectacular.  Opera North are returning to the Lowry in March 2016, I cant wait to see what the next operas.  If you have never been to the opera, Opera North are a great introduction to this genre.

We were provided free tickets to watch the show but all views are our own.